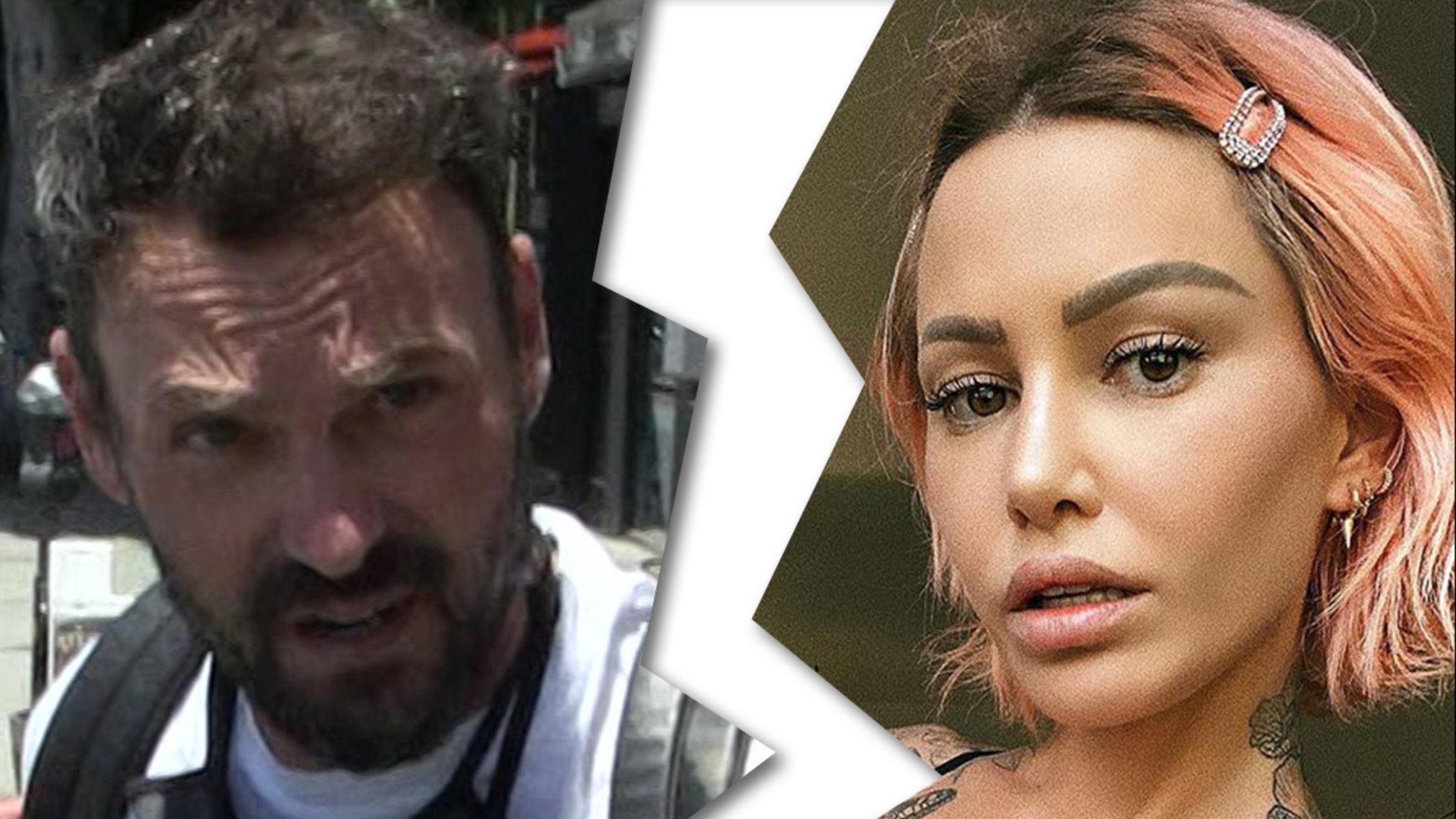 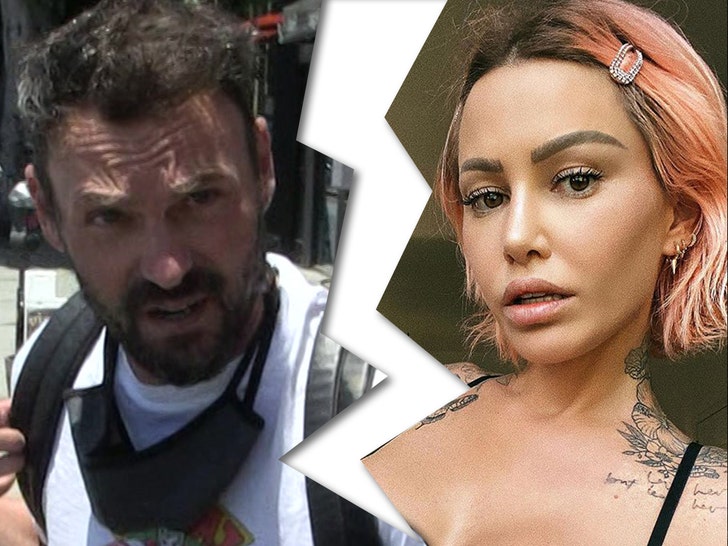 Sources close to Tina tell TMZ … the short-lived relationship officially ended this week, when she broke things off with the ‘90210’ star.

Several factors spelled doom for the former couple … we’re told Tina was getting a lot of social media hate from Megan and BAG fans. Sources say the bullying was disheartening and really affected her and definitely played a part in the breakup.

The timing wasn’t right for Brian and Tina either … we’re told she realized he doesn’t want to settle down after separating from his wife, and Tina’s looking for something more serious. 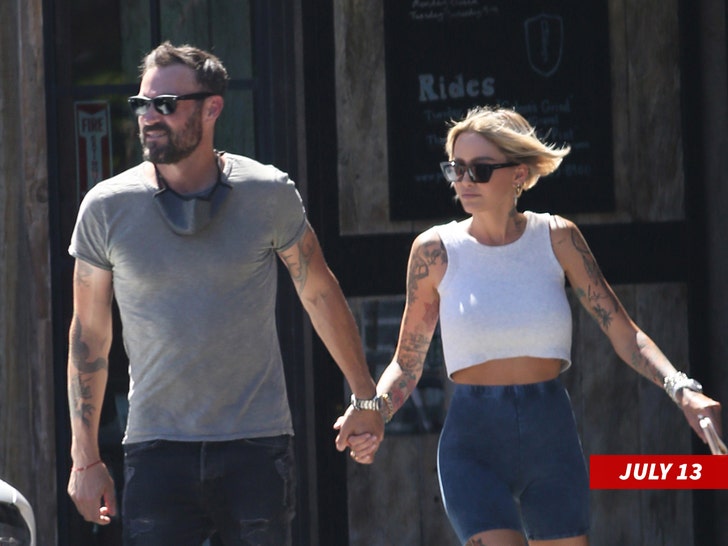 As we reported … Brian and Tina started seeing each other last month, with a Taco Tuesday lunch date helping him try and move on from Megan.

Our sources say Brian had Tina over at his home and introduced her to his best friends, but things just didn’t work out.

We’re told Tina still thinks BAG’s a great guy going through a tough time who needs to focus on himself … and while they’re still friendly, they’re taking a huge step back. 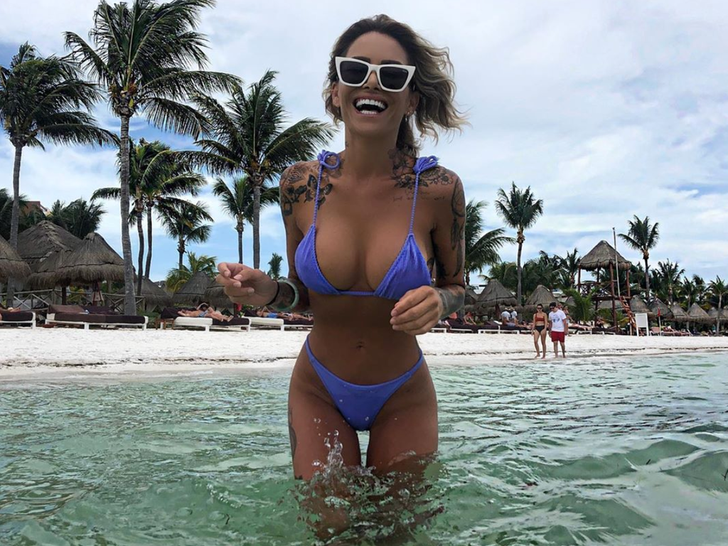