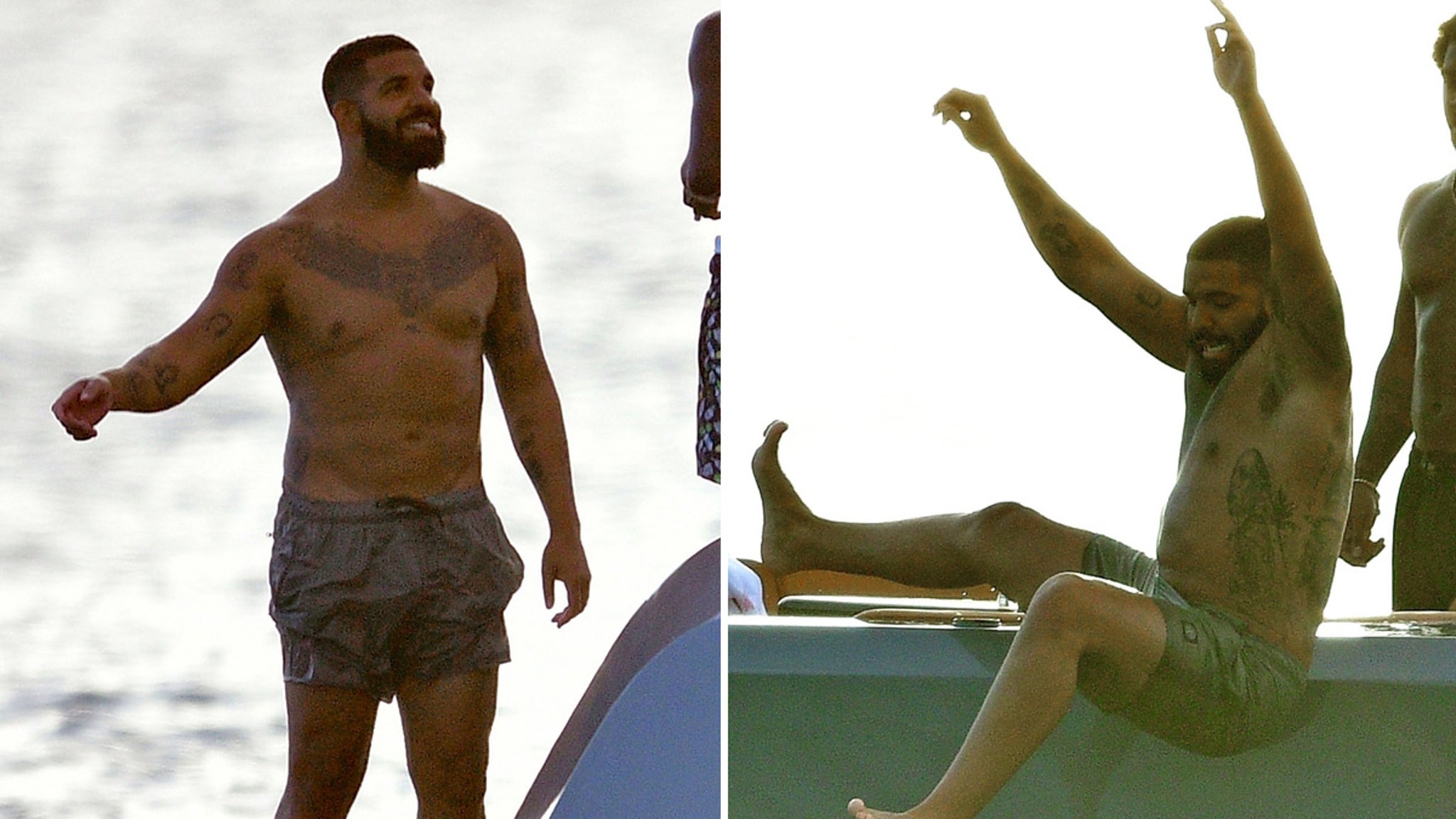 Drake‘s plans over the last several days of his not-so-quarantined life have been consistent — ball, beach and boat … and it looks to be working out wonderfully.

As he slides into his second week of vacation with his entourage down in Barbados … the rapper and friends were living it up Wednesday onboard a yacht off Nikki Beach.

Drake’s summer bod’s on full display, and he took a leap off the watercraft to cool off … before chilling even more.

As we’ve reported … Drizzy’s been taking a break on the island since last week, when he was first spotted playing hoops and meeting with local fans, and was later seen shirtless on the beach with his buds.

We can’t all quarantine with our friends in Barbados … but it’s a good life if you can get it.