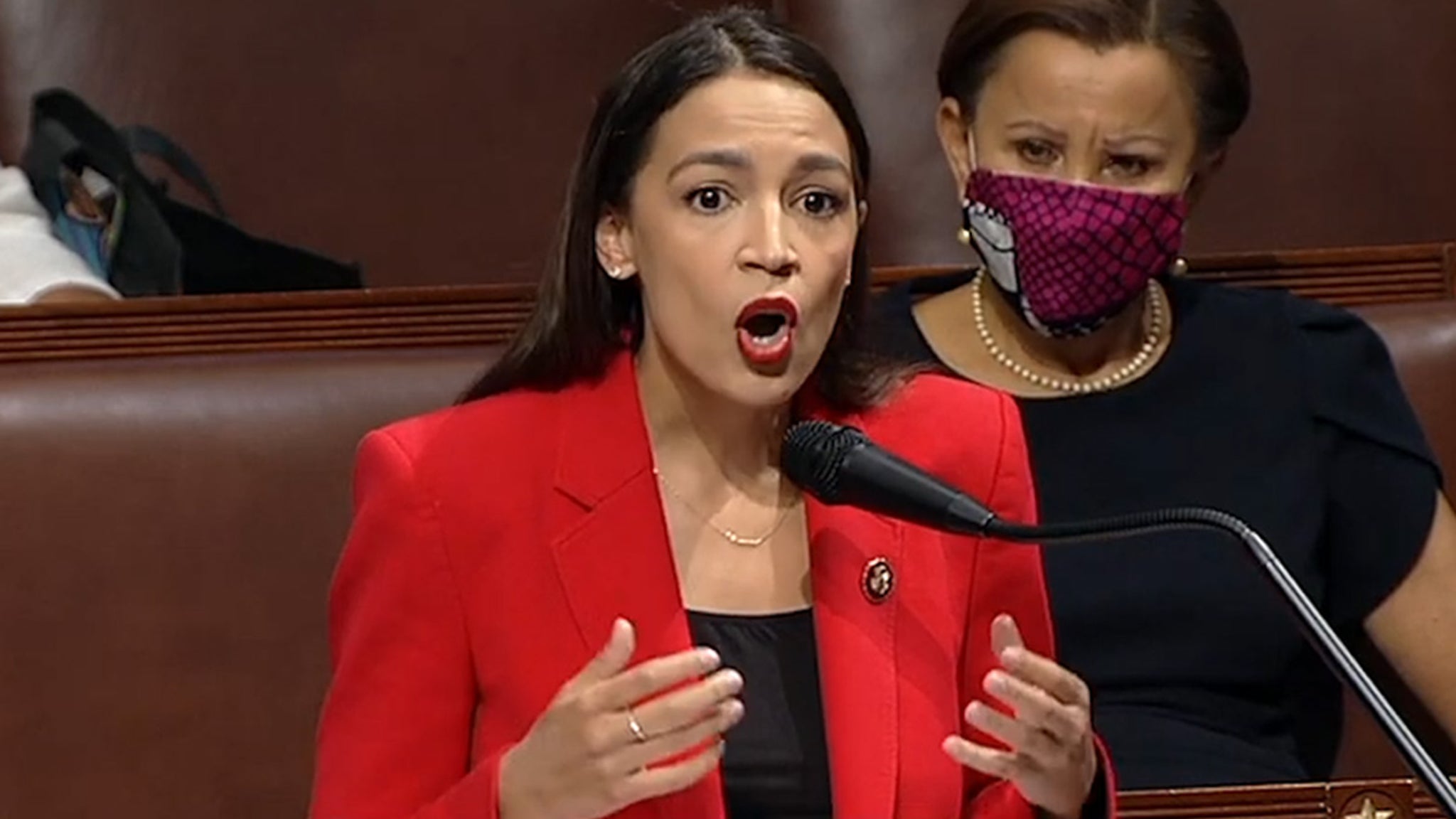 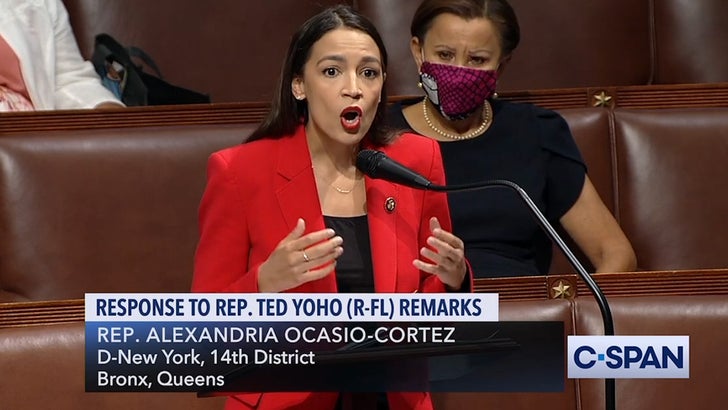 Representative Alexandria Ocasio-Cortez just ripped into a colleague who allegedly called her a “f***ing b*tch” after a heated debate over a crime bill, saying she is someone’s daughter and by not squarely apologizing, he is not a decent man.

AOC took to the House floor Thursday with an impassioned speech on the impact the words of Rep. Ted Yoho (R-Florida) had on her, her family and other women.

The congresswoman choked up when she said she’s glad her dad, who is not alive, did not hear Yoho’s comments. But, she says, her mom did, and what Yoho said cuts to the core.

Yoho offered an apology — of sorts — Wednesday, saying he regretted “the abrupt manner of the conversation,” but never apologized for the words attributed to him by others. He had earlier denied saying it, but some people on the floor say they heard it, loud and clear.

AOC offered this … everyone says things they regret from time to time, but when the words go beyond decency, a decent person apologizes, and Yoho did not.

“I cannot apologize for my passion” — @RepTedYoho’s “apology” to AOC pic.twitter.com/Bh30Phu8zp

She also took issue with Yoho’s comment that he has 2 daughters. AOC said she’s someone’s daughter too, although Yoho didn’t seem to care.