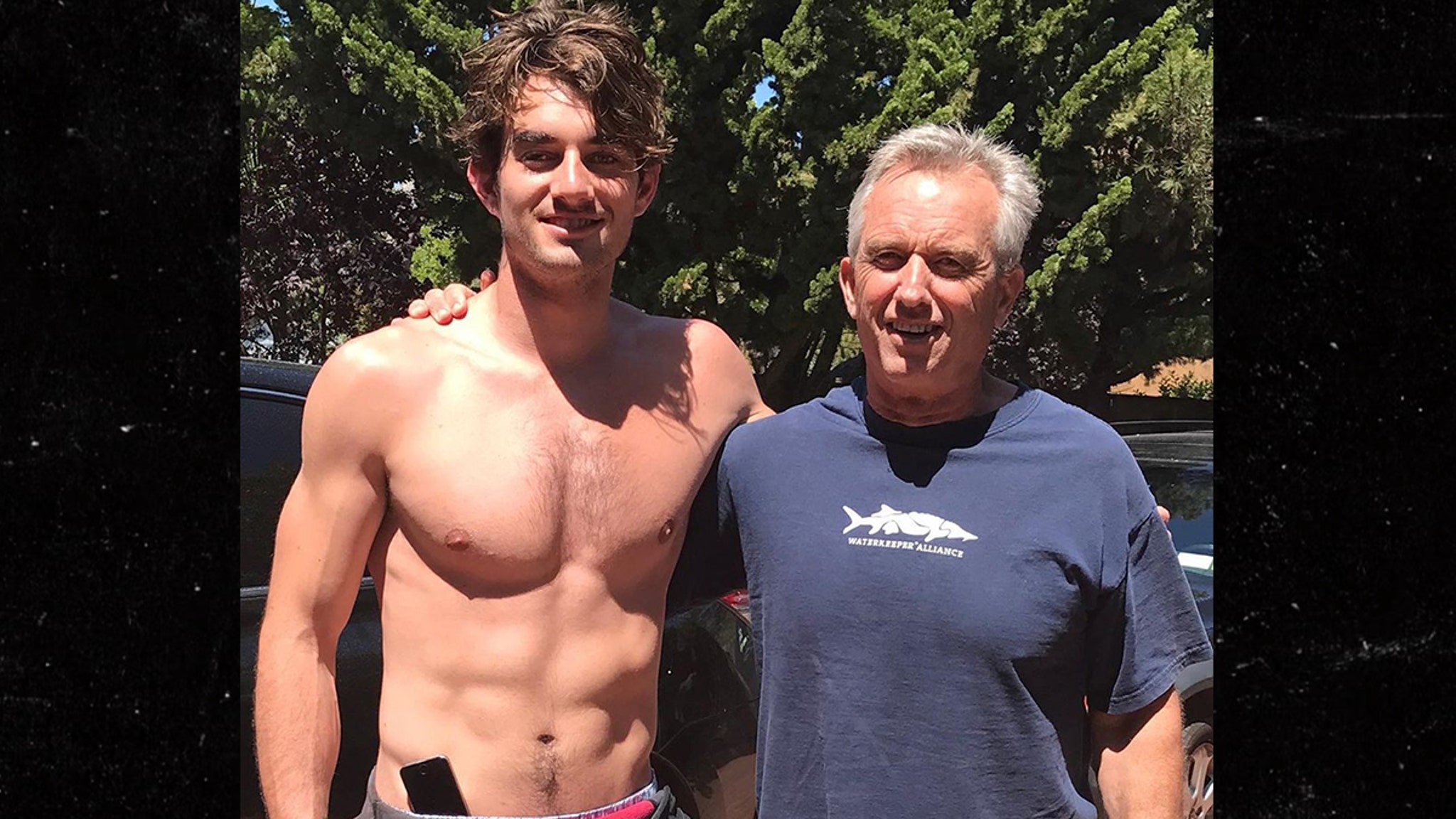 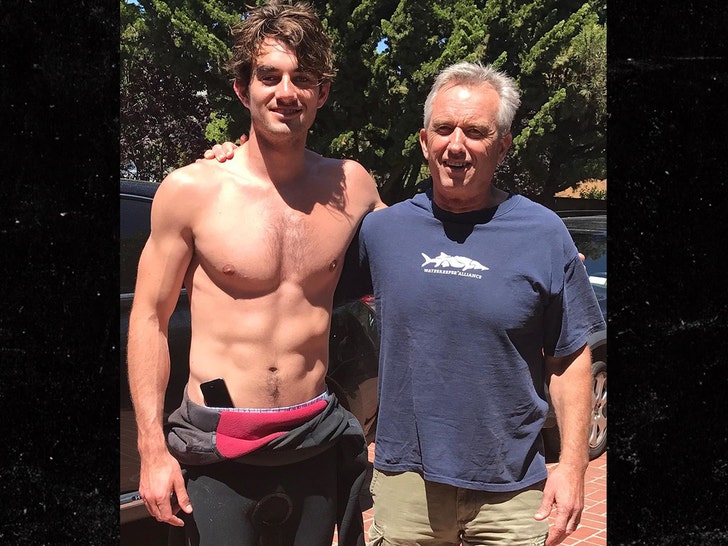 Robert F. Kennedy Jr. just wished his second-oldest son, Conor Kennedy, a happy birthday … blessing us with a collage of hot shots that truly show just how strong that Kennedy DNA is. 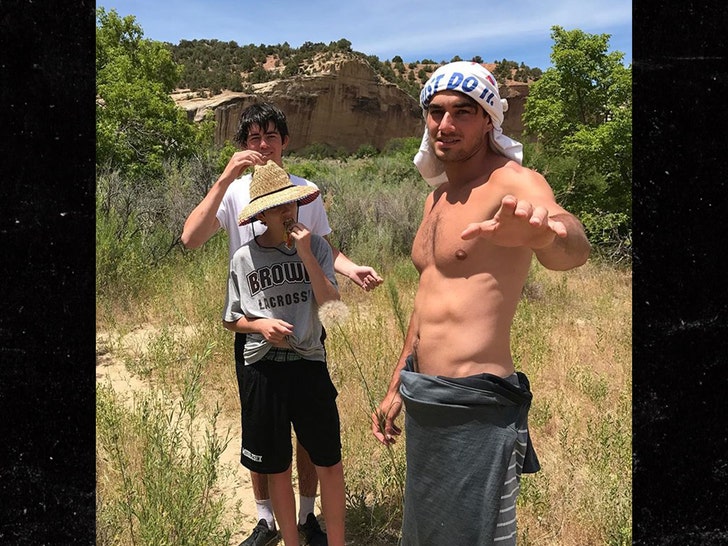 In Conor’s case … he’s no exception. Some of the photos his dad posted showed him with his sister, Kyra, his brothers William and Aidan and his niece Bobby. The new generation of Kennedys are pretty tight it seems — and the family seems to only get bigger by the year. 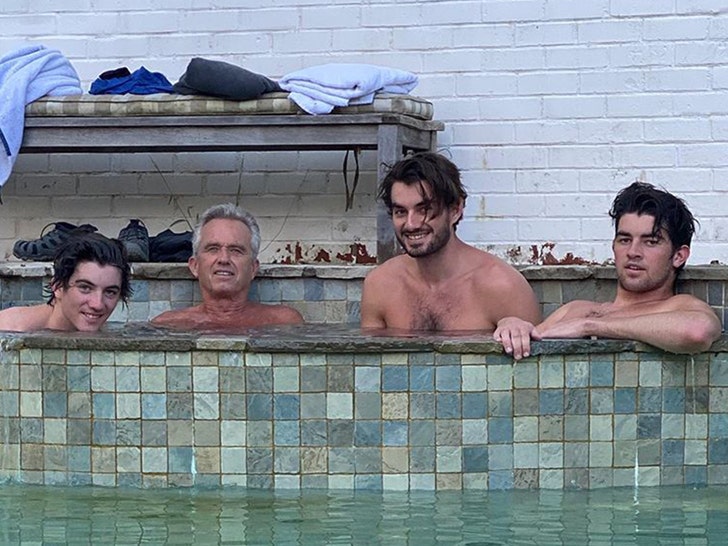 Now, Conor here has already sorta broken through the fame threshold … even at his relatively young age. The guy dated Taylor Swift briefly in the summer of 2012 — and by all accounts, she was pretty smitten with him. This was on the heels of his mother, Mary Richardson Kennedy, passing away by suicide — which left him and his siblings grief-stricken. 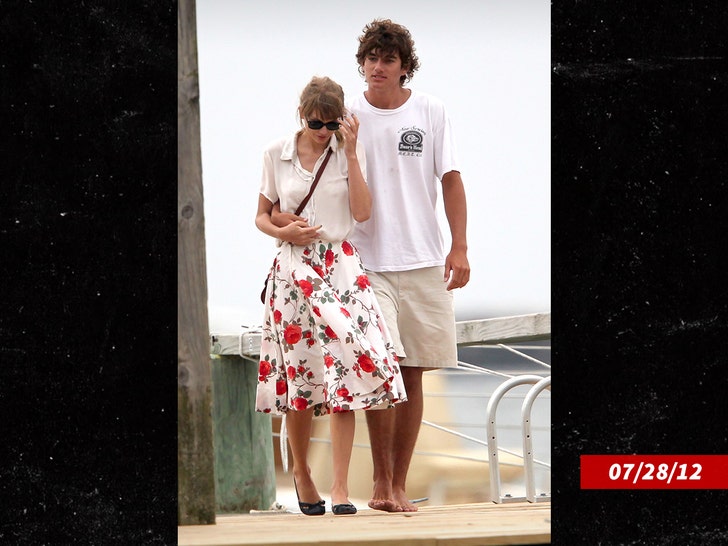 Taylor was reportedly a rock for Conor during that difficult time, but things seemed to turn when she bought a house in Hyannis Port, MA … literally a few houses away from the Kennedy compound, where Conor lived. There were reports … it made him “nervous.” 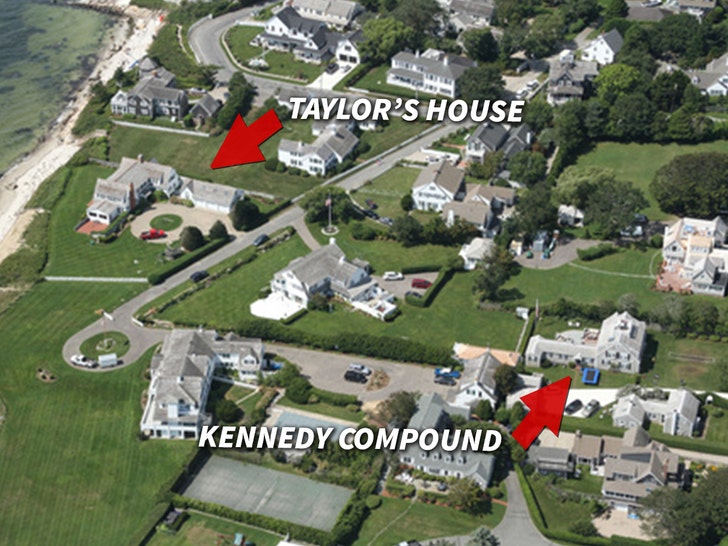 That’s all water under a bridge now though — he’s moved on, and so has Taylor, obviously. Conor’s since beefed out to be quite the man. If you need more proof, his stepmom, Cheryl Hines, posted even more throwback photos/thirst traps of the kid … and yes, they too are to die for.