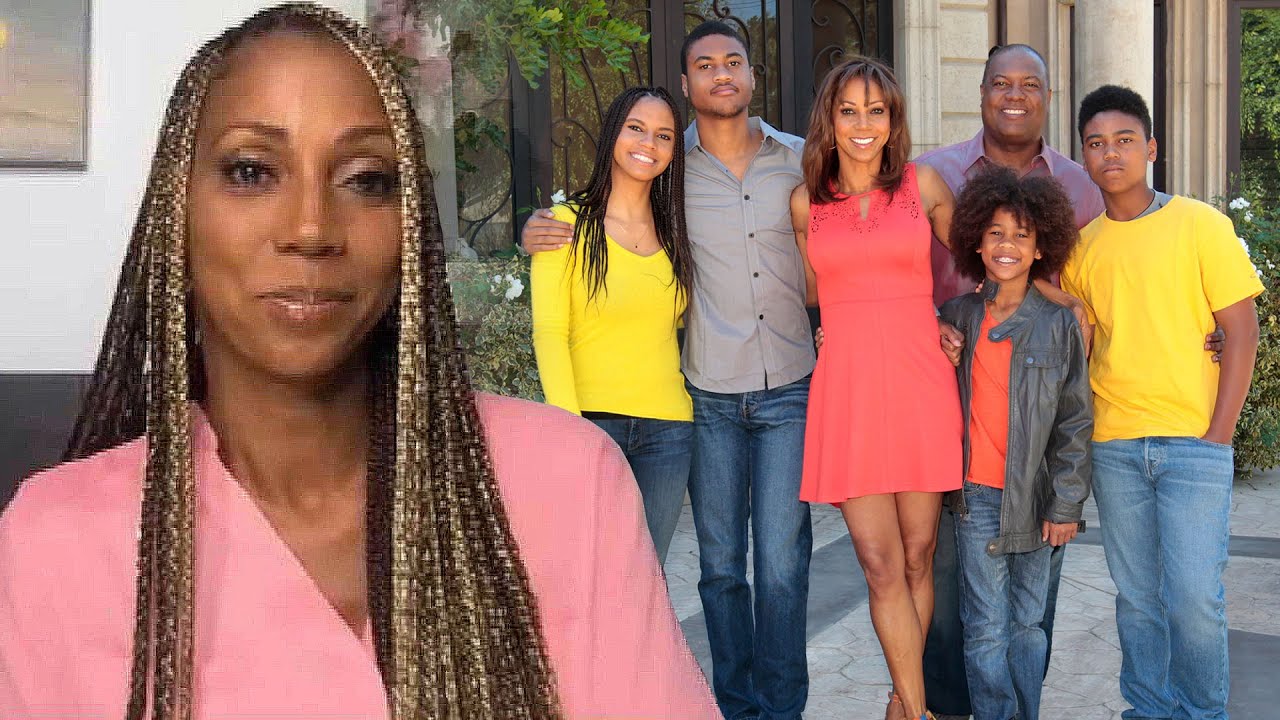 Entertainment Tonight
Share on Facebook
Share on Twitter
Share on Pinterest
Share on LinkedIn
Holly Robinson Peete is one of the most dedicated activists and busiest actresses in Hollywood. The ‘21 Jump Street’ star recently spoke with ET’s Deidre Behar via video chat for a wide ranging interview, including how she feels about the Black Lives Matter movement and how it’s affected her family. As a mother of four, Robinson Peete shared how she educates her children about racism in America — especially her 22-year-old son, RJ, who has autism. In fact, she revealed that she’s working on passing RJ’s Law, which would help police officers identify drivers with autism. Robinson Peete also praised her daughter, Ryan, who shared on Instagram during Pride month that she’s gay. As for her husband, former NFL pro Rodney Peete, the couple celebrated their 25th wedding anniversary last month and Robinson Peete opened up about the secret to their long-lasting marriage. All the while, the ‘Christmas in Evergreen’ star is preparing for the fourth installment in the Hallmark Channel movie franchise; plus, she’ll star in ‘Christmas Doctor’ and more ‘Morning Show Mysteries’ alongside Rick Fox and executive producer Al Roker.