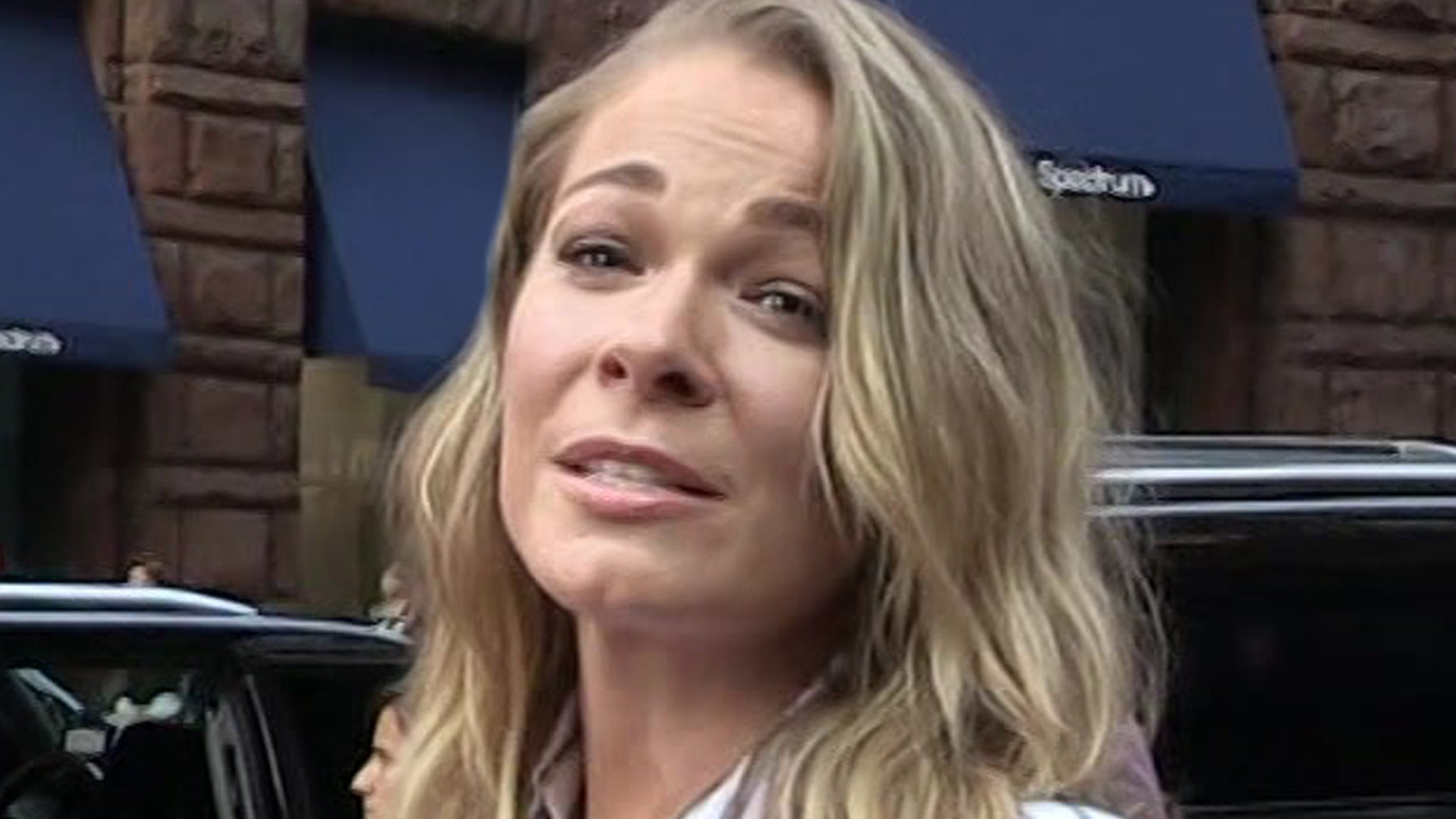 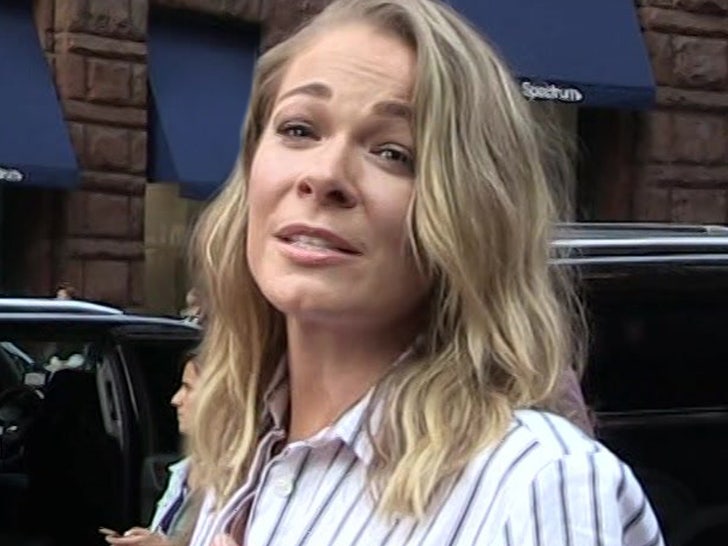 LeAnn Rimes says people shouldn’t have to choose between risking COVID-19 exposure or not taking care of their teeth … and she’s ripping a proposed dental care law as “unfair.”

The singer fired off a letter, obtained by TMZ, informing California State Senator Steve Glazer why she strongly opposes a bill known as the Dental Practice Act — which would require patients to get an oral x-ray before using telehealth. For example, if patients want direct-to-consumer services — like teeth whitening or aligners — they would first need an x-ray. 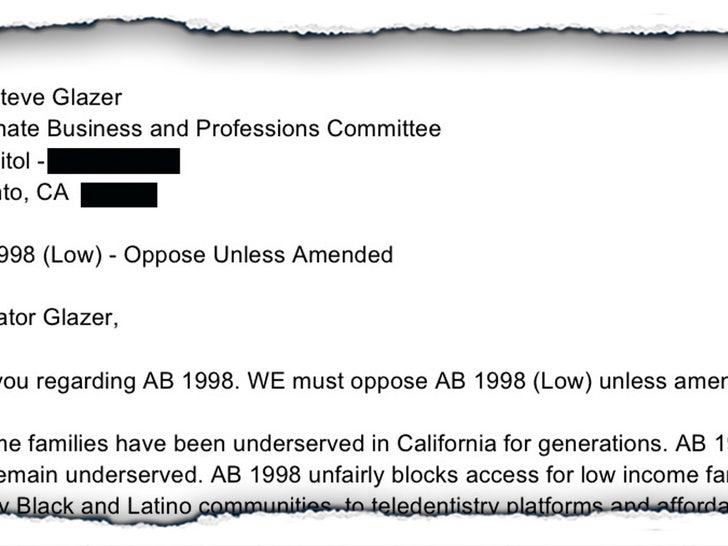 LeAnn says the bill would unfairly block dental health access to low-income families, particularly those in Black and Latino communities where it’s harder to find a local dentist.

Kerry Washington opposes the bill too, and her letter to Glazer helped get the bill amended to remove the in-person visit requirement … but LeAnn points out that’s just been replaced by the requirement for an oral x-ray, which still forces folks to go into a dentist office.

LeAnn says people shouldn’t be forced to go into their dentist’s office for an x-ray and risk potential exposure to COVID-19, and she fears the bill could spur some families to forgo dental care altogether.

The legislature is expected to debate the bill fairly soon … and LeAnn wants Glazer to vote “no.”