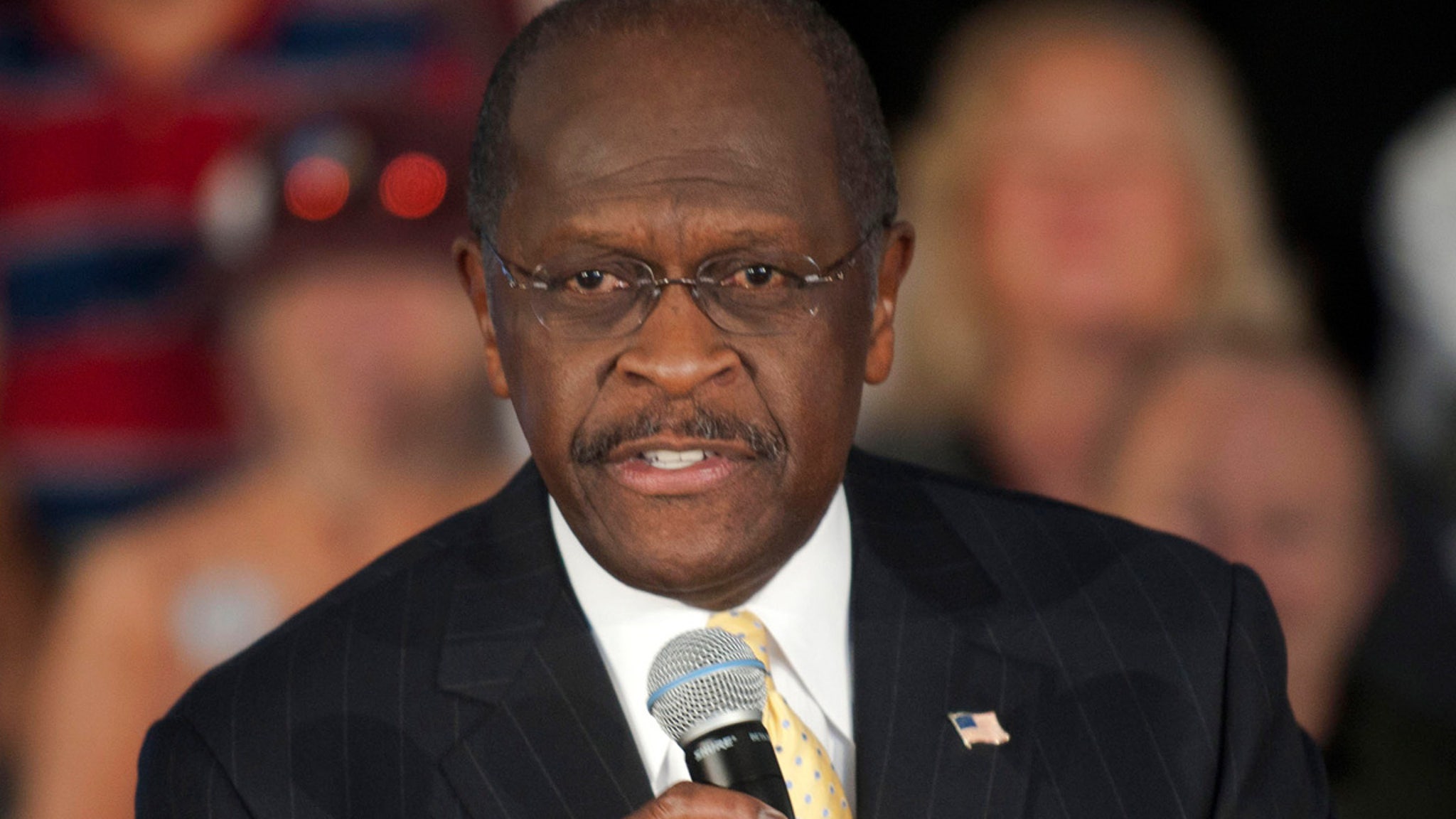 Herman Cain, once a GOP Presidential hopeful, has died from COVID-19 … Cain contracted the coronavirus after attending Trump‘s Tulsa rally.

The businessman and politician’s death was announced Thursday on his website. A statement read, “Herman Cain — our boss, our friend, like a father to so many of us — has passed away.”

Cain fell ill shortly after attending President Trump’s rally in Tulsa on June 20 — he was hospitalized for about a month … getting oxygen treatments. 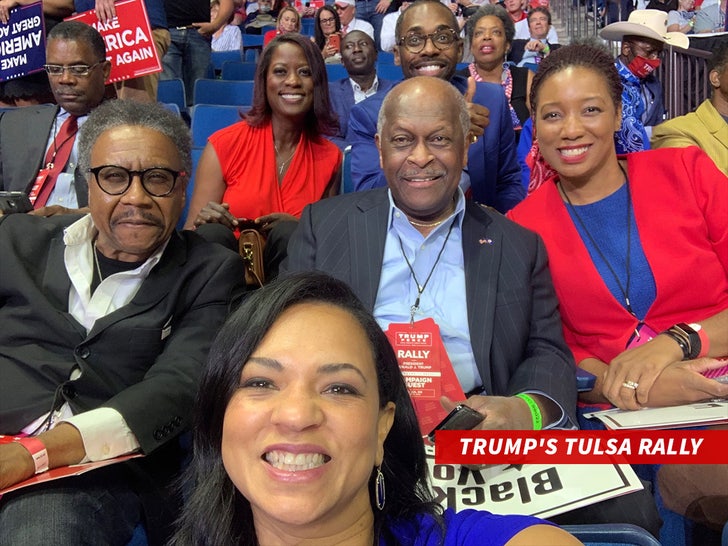 Cain posed for a photo, without a mask, at the rally with a caption that read, “Here’s just a few of the #BlackVoicesForTrump at tonight’s rally! Having a fantastic time!”

Remember, when at the time of the rally, Oklahoma was in grips of a spike in coronavirus cases. Afterward, reports surfaced that the Trump campaign asked Tulsa venue organizers to remove social distancing signs.

Trump later canceled an Alabama rally out of fear of a COVID-19 outbreak.

Cain’s Twitter account had kept his followers up-to-date on his condition, and a post on Monday — just 3 days ago — read, “doctors say his other organs and systems are strong” and that “re-strengthening the lungs is a long and slow process, and the doctors want to be thorough about it.” The post added, “He really is getting better, which means it is working.”

Cain, who Trump once considered to run the Federal Reserve, is one of the highest-profile public victims of the coronavirus.