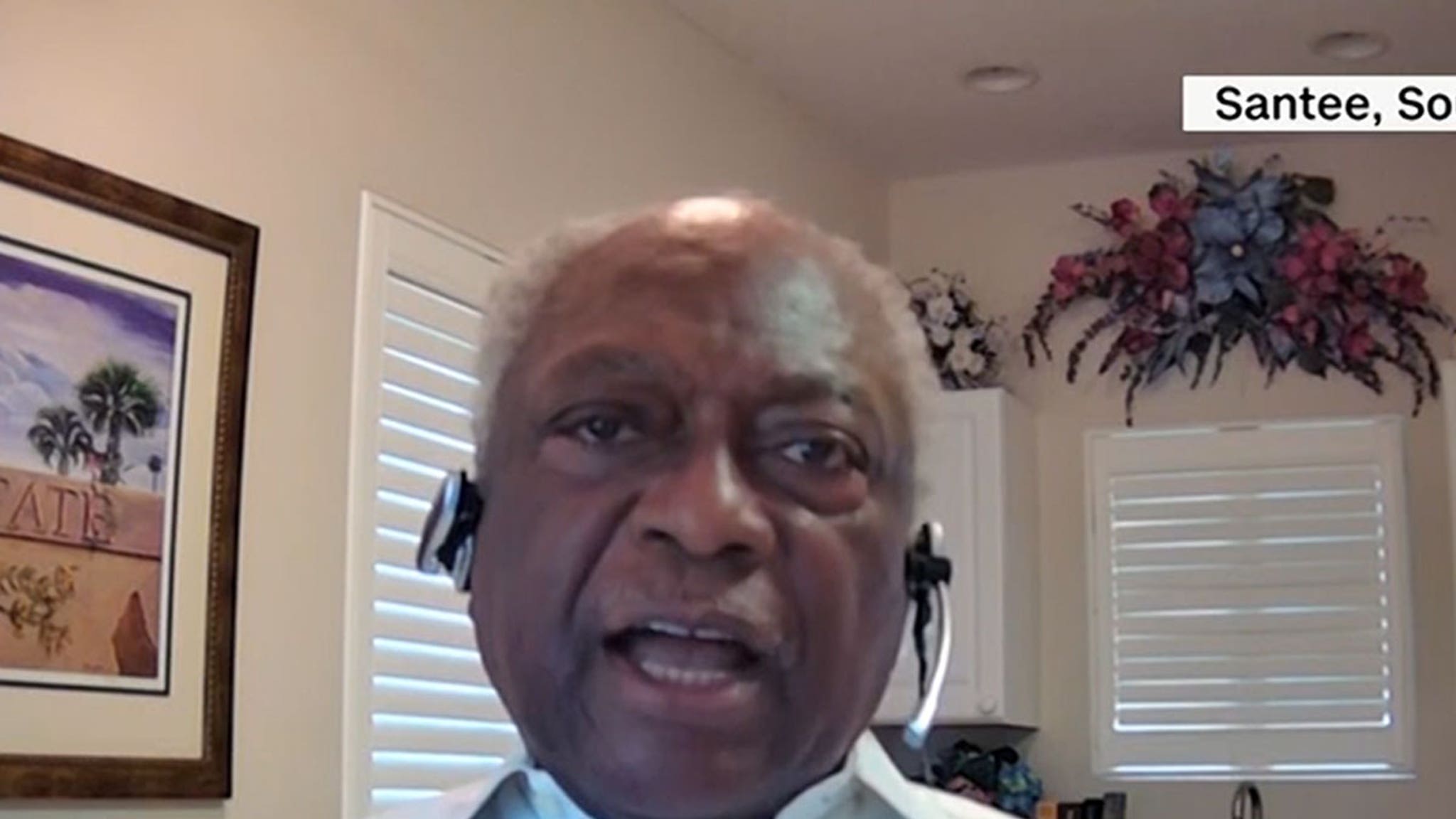 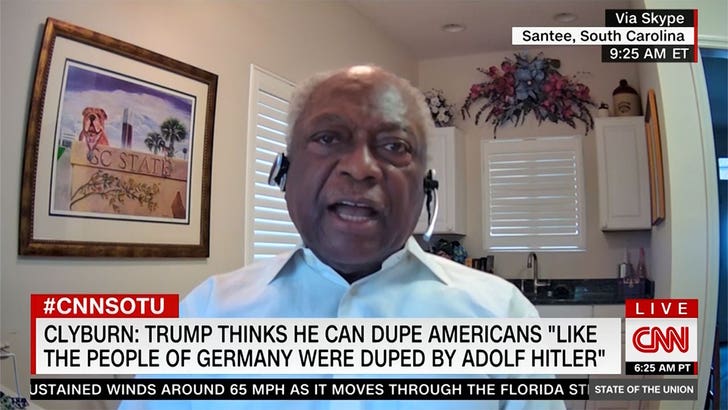 Congressman Jim Clyburn feels more strongly than ever … Donald Trump is fashioning his presidency after the likes of Adolf Hitler, and if Americans aren’t careful, history can repeat itself.

The veteran Democratic Congressman from South Carolina warned Americans that Trump’s latest play — suggesting the November election should be postponed because of phantom voter fraud — is further evidence Trump has no intention of leaving The White House, even if he loses.

Clyburn told CNN, “I feel very strongly that Trump is Mussolini, Putin and Hitler… I don’t think he plans to leave the White House. He doesn’t plan to have fair and unfettered elections. I believe that he plans to install himself in some kind of emergency way to hold onto the office”

Clyburn said a few months back … there have been many warning signs Trump fashions himself as a dictator. The Congressman noted that Trump said earlier this year he was the nation’s chief law enforcement officer — that’s not the case, but it’s evidence of a dictator trying to consolidate power.

Trump has praised various dictators during his term … even musing that the U.S. might take a page out of the playbook in China and install its president for life.