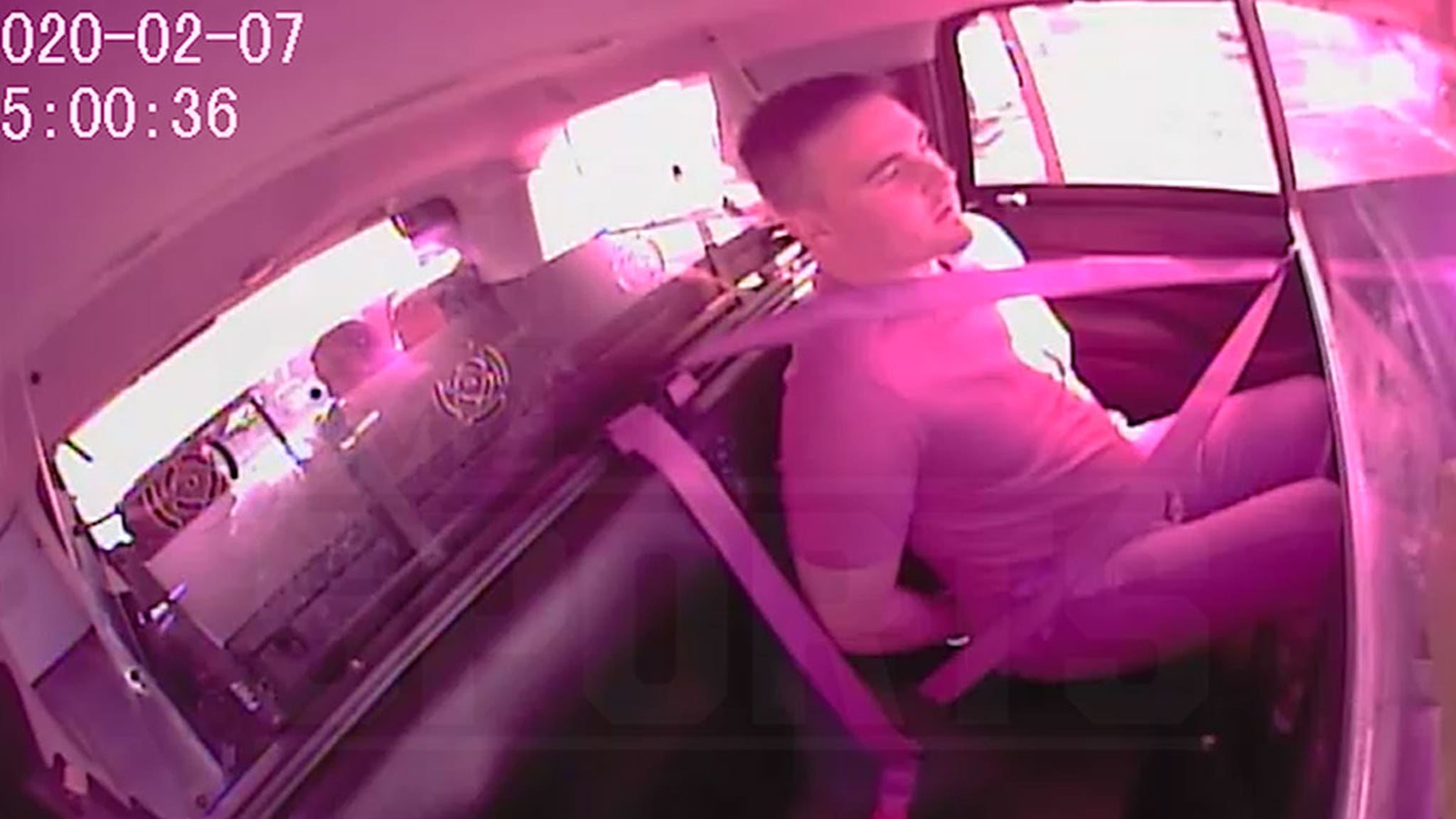 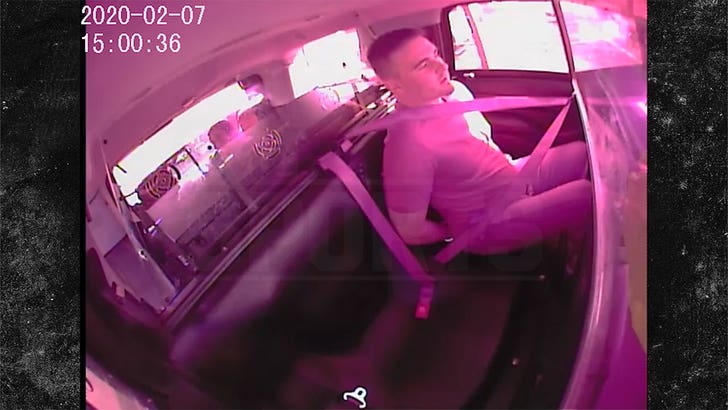 First off, police say cameras malfunctioned in the process of recording the video, which is why most of the picture is black … but you can still hear audio of McGuire’s encounter with officers in a strip mall parking lot in Dunedin, Fla. on Feb. 7.

The conversation begins with cops asking the 25-year-old Toronto Blue Jays player if he was aware that people had called them saying they had seen him while he was half-naked in his car pleasuring himself.

McGuire tried to explain the situation … before telling the cops, “I realized, what an idiot. What a dumb place to be hanging out.”

To his credit, McGuire went on to tell the officer he was SUPER sorry for the incident … saying, “I’ve realized that I made a mistake having my pants down and doing what I was doing … I really am apologetic. And, I know I shouldn’t have been doing this.”

McGuire was eventually charged with 1st-degree misdemeanor exposure of sexual organs and was facing up to 1 year in jail if convicted.

Reese, though, cut a deal with prosecutors earlier this month … pleading no contest to a reduced 2nd-degree misdemeanor charge of disorderly conduct.

In exchange, a spokesperson for the State Attorney’s Office in Pinellas County told us his punishment was nothing more than fines and court costs.

Reese McGuire crushes a solo home run over the right-field wall, tying the game at 1 in the top of the 7th inning

McGuire has had a solid start to the Jays’ rebooted MLB season since putting the case behind him … he’s played in three games so far and already has a home run.