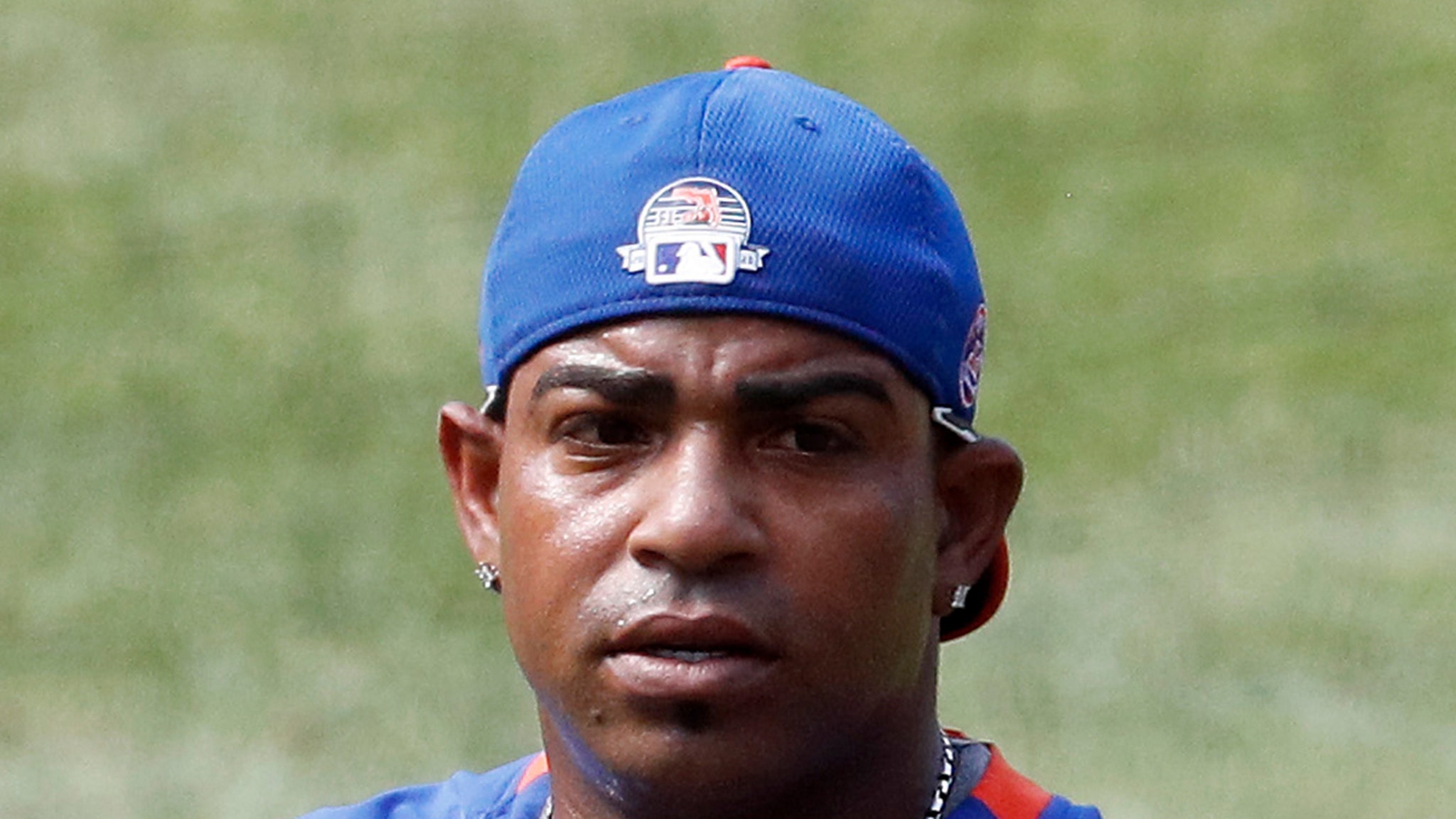 1:35 PM PT — Yoenis Cespedes is alive and well … but has decided to opt out of the 2020 season. Problem is, Cespedes didn’t inform the Mets organization of his plans, according to NYM GM Brodie Van Wagenen.

Unclear what changed Cespedes’ perspective since Saturday — when he played in the Mets-Braves game.

The whole situation is bizarre … Cespedes made the road trip to Atlanta and played Saturday. But, sometime between the end of Saturday’s game and Sunday morning, he decided to pull the plug on the 2020 season — and didn’t inform any of his bosses?? Weird … but glad he’s okay.

The NY Mets are concerned about their star outfielder Yoenis Cespedes — saying he didn’t show up to the ballpark for Sunday’s game — and hasn’t checked in with team officials.

In other words, they’re concerned he may have gone missing.

The Mets are currently playing the Braves in Atlanta. Cespedes WAS in attendance for Saturday’s game … but never made it back to the field on Sunday.

The Mets issued a statement saying … “As of game time, Yoenis Céspedes has not reported to the ballpark today. He did not reach out to management with any explanation for his absence. Our attempts to contact him have been unsuccessful.”

“Yoenis Cespedes has not reported to the ballpark today. He did not reach out to management for an explanation and any attempts to reach Cespedes have been unsuccessful” pic.twitter.com/RHL4tXnUkE

Everyone’s hoping there’s a simple explanation for the situation … like YS overslept his alarm — but obviously, there are much more serious concerns at this point.

34-year-old Cespedes is a 2x All-Star and one of the most important players on the Mets.