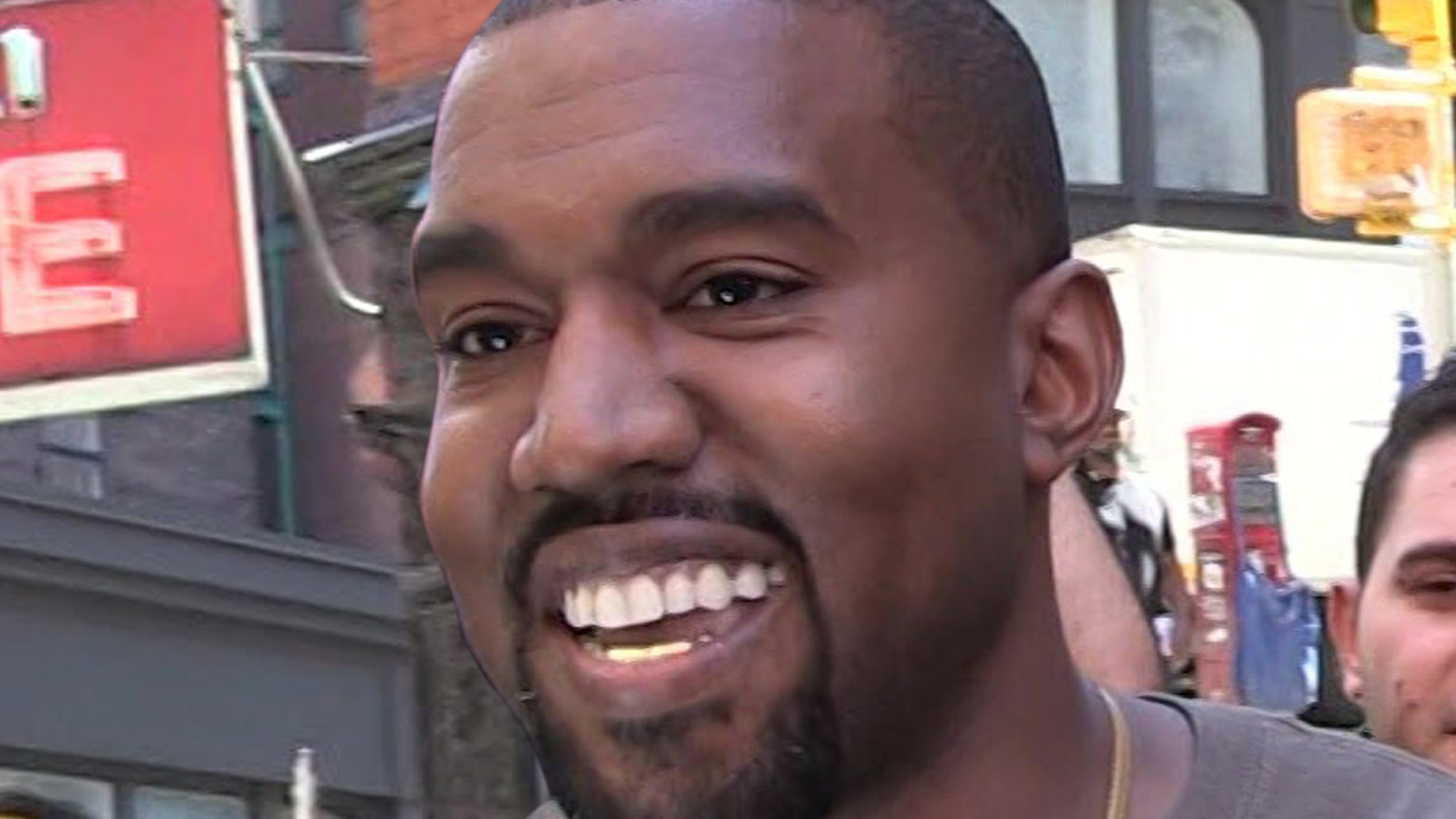 Kanye West insists he’s out to become America’s 46th President, not just play spoiler for Joe Biden in the upcoming election — that is, if you buy into his vision boards and ALL CAPS tweets.

The rapper’s presidential campaign is facing increased scrutiny and skepticism lately, as various reports suggest it’s being fueled by Republican political operatives working for President Trump to get Kanye on certain states’ ballots … in order to steal votes from Biden in November. 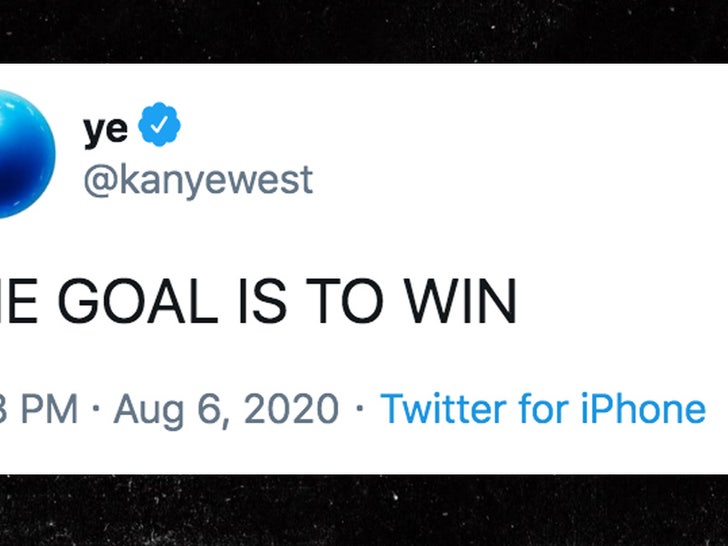 Kanye even seemed to indicate this is the case in his latest interview with Forbes when he didn’t deny the spoiler accusation, but later he tweeted … “THE GOAL IS TO WIN.”

So … he’s sticking to being serious about winning, even if all signs point to him having no chance. 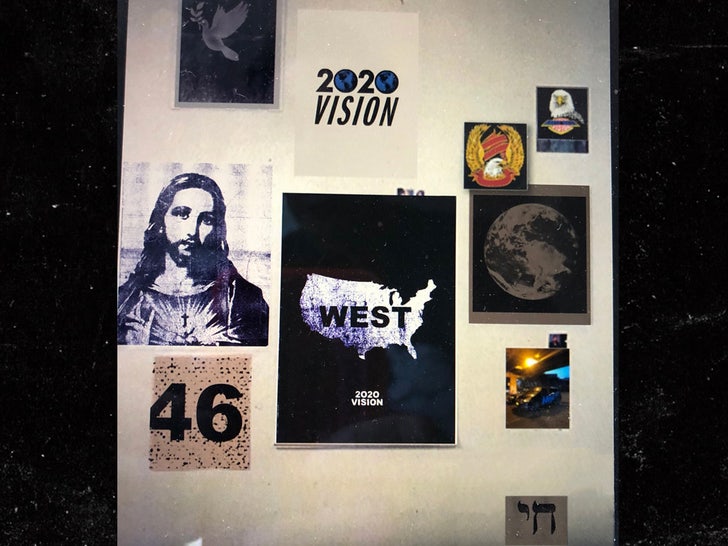 Kanye also shared his “2020 Vision” board, but it doesn’t do much to clarify things.

As we reported … a Wisconsin official is outraged over what he calls a “shameful, pitiful” ploy by the GOP to use Kanye — despite his mental health issues — for what he believes is a trick to lure black voters away from Biden in his state.

Kanye has enlisted the help of a third-party organization in order to acquire enough signatures needed to get him on the presidential ballot, especially in major swing states like Wisconsin and Ohio.

Trump has denied any involvement in this push to get Kanye on the ballot, but he did say he likes him a lot.