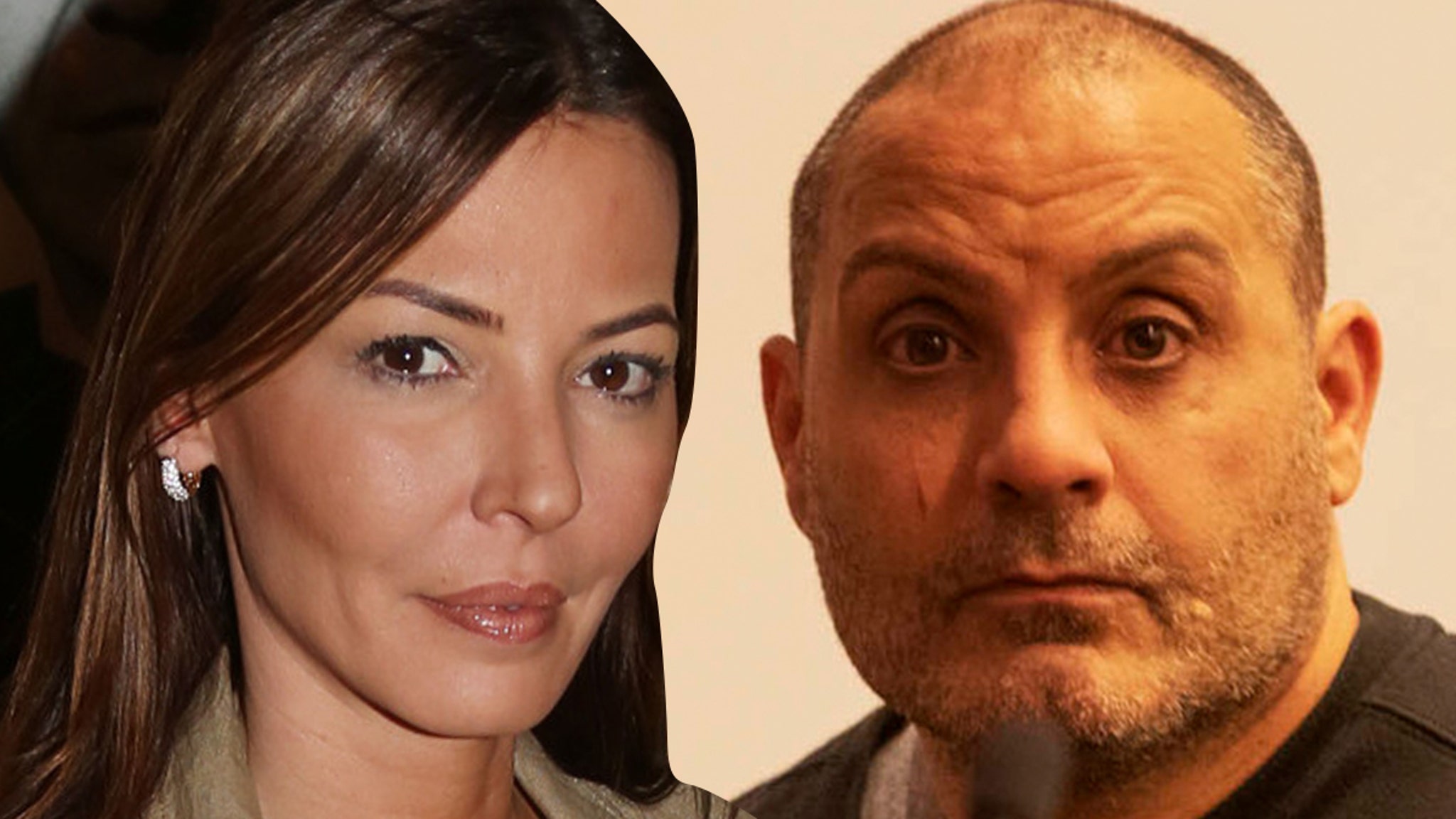 “Mob Wives” star Drita D’Avanzo asked the judge to go easy on her husband in his federal gun case … but instead, the judge dropped the hammer.

Drita and her 2 daughters were in court Friday for her husband Lee D’Avanzo‘s sentencing in New Jersey where judge Rachel P. Kovner sentenced Lee to 64 months in prison.

Lee’s counsel argued a sentence of 37 months was more than enough because he took responsibility for the crime … but federal prosecutors in Brooklyn wanted up to 46 months. Kovner wasn’t having it, saying keeping 2 loaded guns with hollow point ammunition in a home with 2 daughters was extremely dangerous.

Kovner added she didn’t have confidence Lee would learn his lesson if she gave him a lighter sentence. She also noted Lee has 6 prior convictions and had previously violated supervised release. She said she had a duty to protect the public. Once he’s done serving his sentence … Lee will be on 2 years of supervised release.

As we reported … Lee apologized for his actions and pled guilty to gun possession charges in back March after the NYPD raided the family home and found the guns. Drita was eventually cleared of all charges.

Drita wrote a letter to the judge asking her to cut Lee a break because he’s a good father to their two daughters. That plea obviously fell on deaf ears.