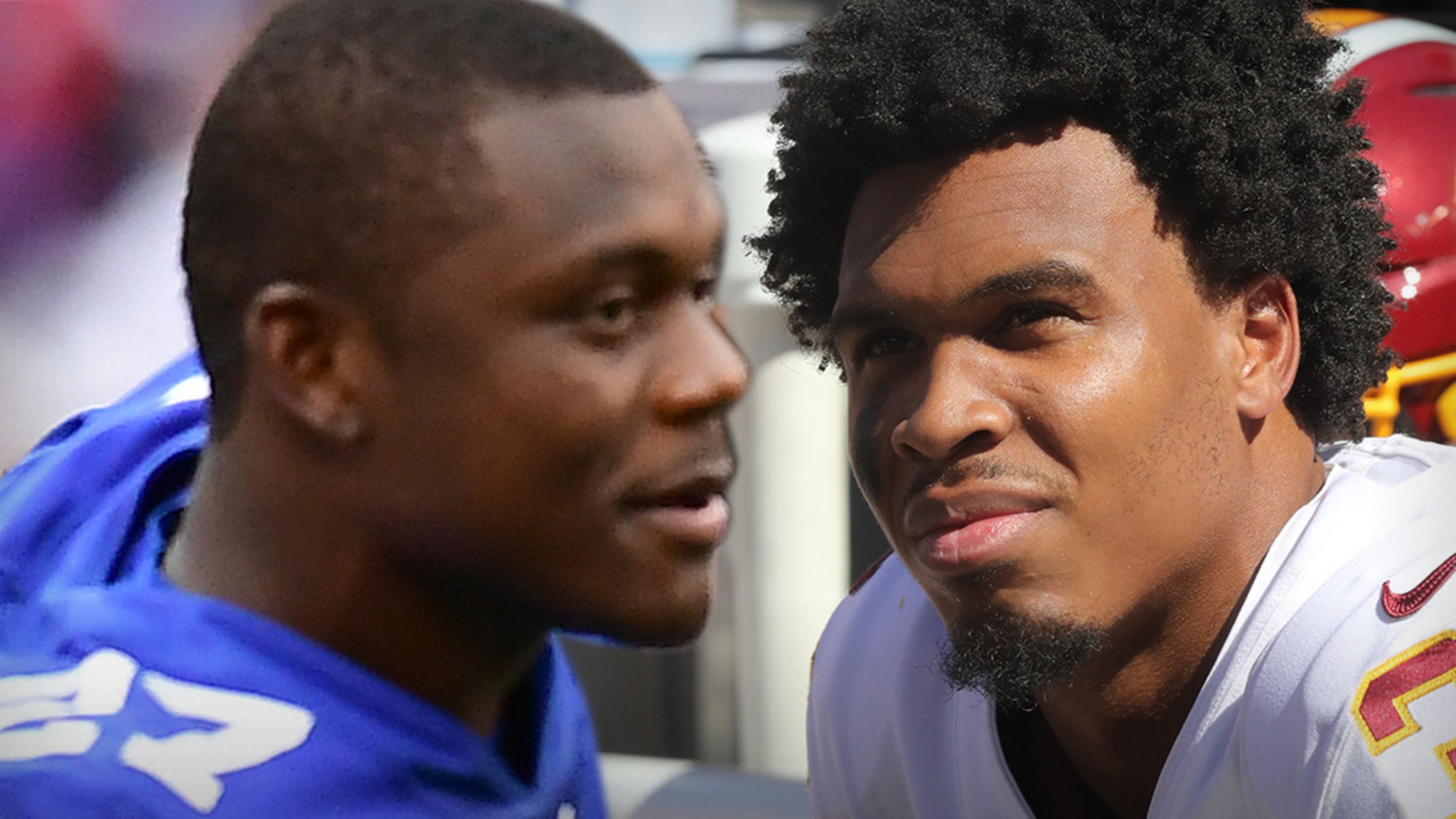 Good news for Seattle Seahawks corner Quinton Dunbar — prosecutors are DROPPING all criminal charges against him stemming from an alleged armed robbery incident.

Bad news for New York Giants corner DeAndre Baker — some of his charges are moving forward and he now faces up to life in prison.

As we previously reported, Baker — along with Dunbar — was arrested for allegedly robbing several people at gunpoint during a May 13 cookout in Miramar, FL.

Cops initially said … witnesses told them Baker pulled out a semi-automatic firearm and directed Dunbar to start taking expensive watches and other valuables from people at the cookout.

At one point, cops say Baker directed a 3rd man — who was wearing a red mask — to shoot someone who had just walked into the party … but fortunately, no one was actually shot.

Baker was charged with 4 counts of armed robbery and 4 counts of aggravated assault with a firearm — though he has adamantly denied the allegations.

As for Baker, he’s been formally charged with 4 counts of robbery with a firearm.

If convicted, 22-year-old Baker faces a mandatory minimum of 10 years and up to life in state prison.

Officials add … “Baker surrendered to jail on May 16 and was released on bond while the investigation has been pending.”

Baker’s attorney, Bradford Cohen, meanwhile, tells TMZ Sports … “The state attorney’s office is basing their case on the words of admitted liars who were paid off to change their stories.”

“What the state attorney’s office is doing here is just filing these charges without any corroborating evidence and saying let the justice system work it out. This type of thinking needs to be eliminated.”

Baker — a former Georgia Bulldog superstar — was picked with the 30th overall selection in the 2019 NFL Draft and was expected to compete for a starting job on the Giants this season.

Dunbar, meanwhile, was traded from Washington to the Seahawks in March after starting 25 games for the Redskins from 2015-2019.