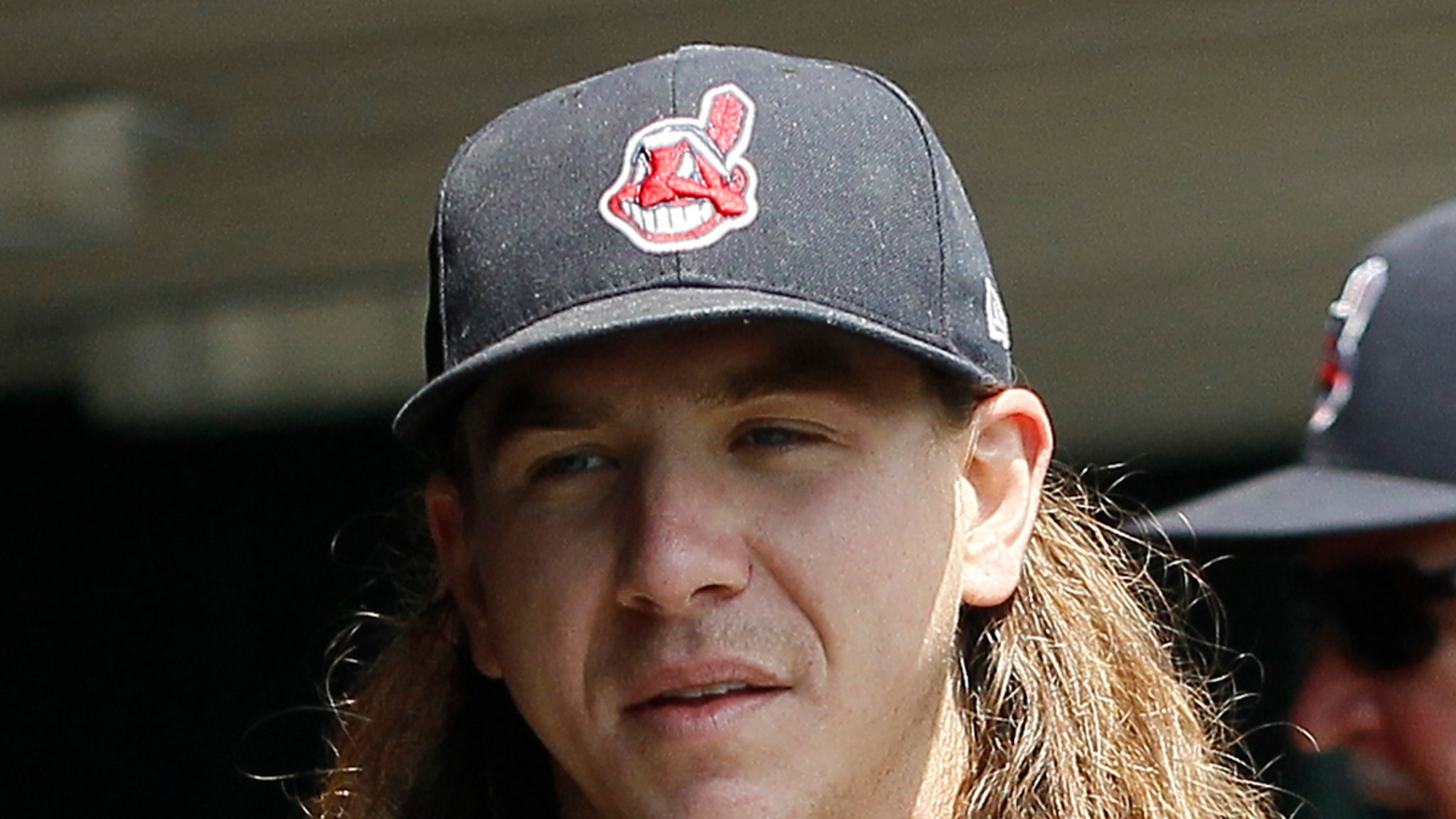 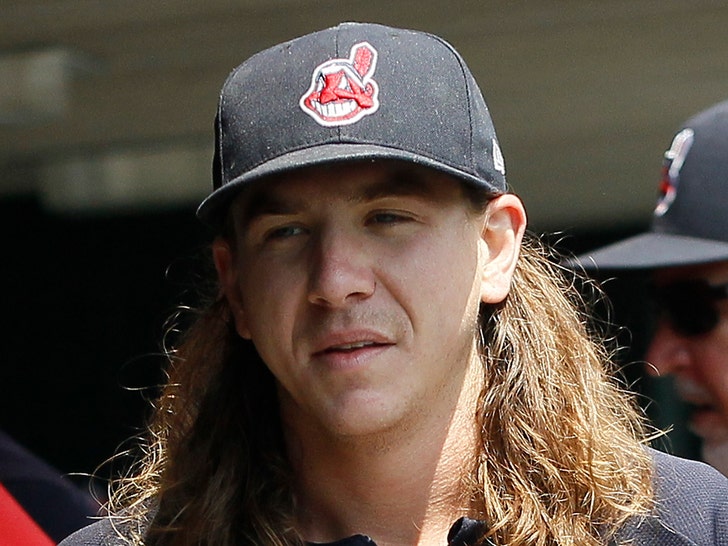 The Cleveland Indians just shipped out star pitcher Mike Clevinger — just weeks after teammates blasted him for violating COVID protocol during a secret night out in Chicago.

Remember, Clevinger and his teammate/buddy Zach Plesac snuck away from the team hotel on August 8th to party with friends during a road trip in Chicago, violating COVID protocol.

Plesac was caught by MLB security — which informed the Indians. Plesac was not allowed to travel back to Cleveland on the team plane the following day.

Clevinger managed to go undetected in the early hours of the scandal — and DID get on the team plane, pissing off teammates and other Cleveland personnel when they found out about his involvement later on.

Both Clevinger and Plesac claimed they were safe during the night out and have not tested positive for coronavirus since — but teammates like Adam Plutko blasted them to the media claiming the two men violated their trust and put the team at risk. 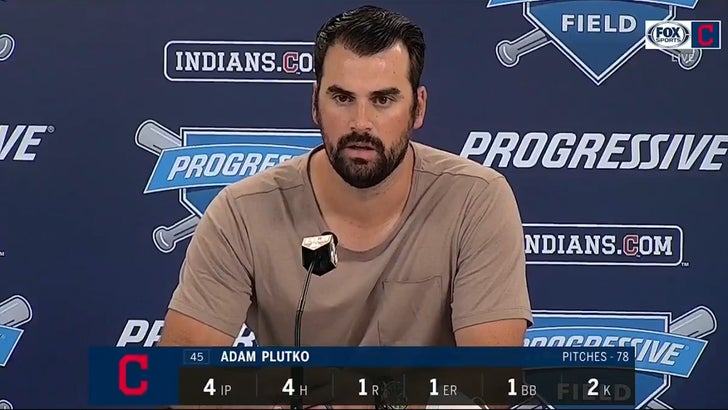 Both Clevinger and Plesac were demoted and sent away from the team … and now the Indians decided to just get rid of Clevinger altogether.

Of course, it’s a HUGE deal for San Diego … Clevinger is one of the top arms in the league — and nabbing him makes the Padres an immediate contender to knock off the Dodgers in the West.

San Diego also added a few other players in trades over the weekend — including Seattle Mariners star Austin Nola — and given the roster it currently has, SD is now a REAL World Series threat.

As for Plesac, he posted an IG video a few days after the incident claiming he was being unfairly portrayed in the media as a reckless monster. 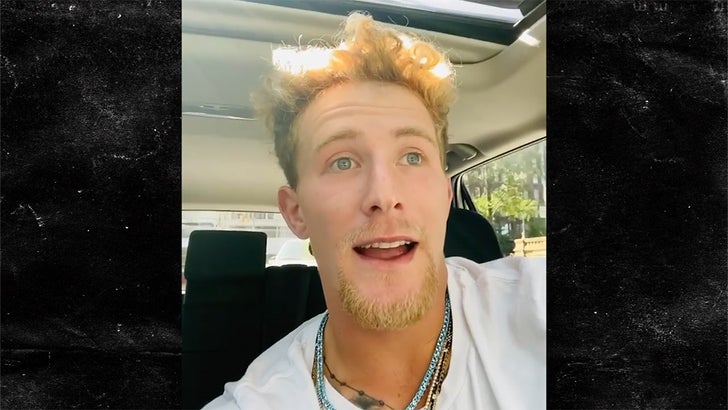 He is still playing with the Indians’ “alternate site” team — which is essentially serving as their minor league option this season, since the regular minor leagues have been shut down due to COVID.

Unclear if the team plans to bring him back up this season … or trade him away, too.