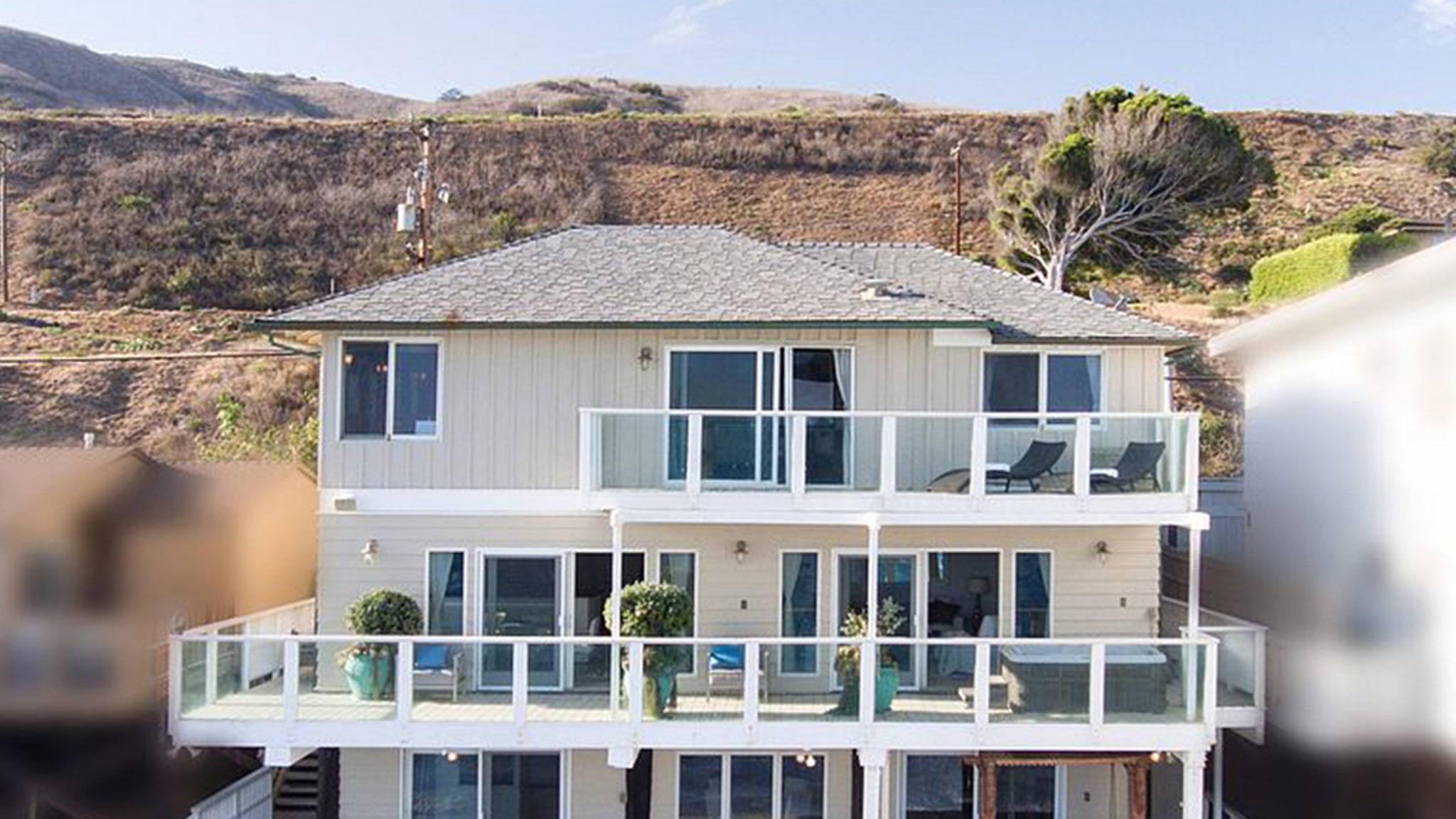 JLo and A-Rod are leaving Malibu, at least for now, because we’ve learned they just sold their beach house.

The house is 4,400 square feet with 5 bedrooms and 4.5 baths. When they bought it in January 2019, they did some renovations. We believe they initially planned to live in the house, but they had a change of heart and decided to sell.

They bought the property for $6.6 mil so they pretty much broke even. It wasn’t long after they bought it when we got photos of JLo outside the home with “Fixer Upper” star Joanna Gaines. Gaines was allegedly brought on to help renovate the home and get it ready to sell.

Both sides were repped by Carl Gambino at the Compass agency.