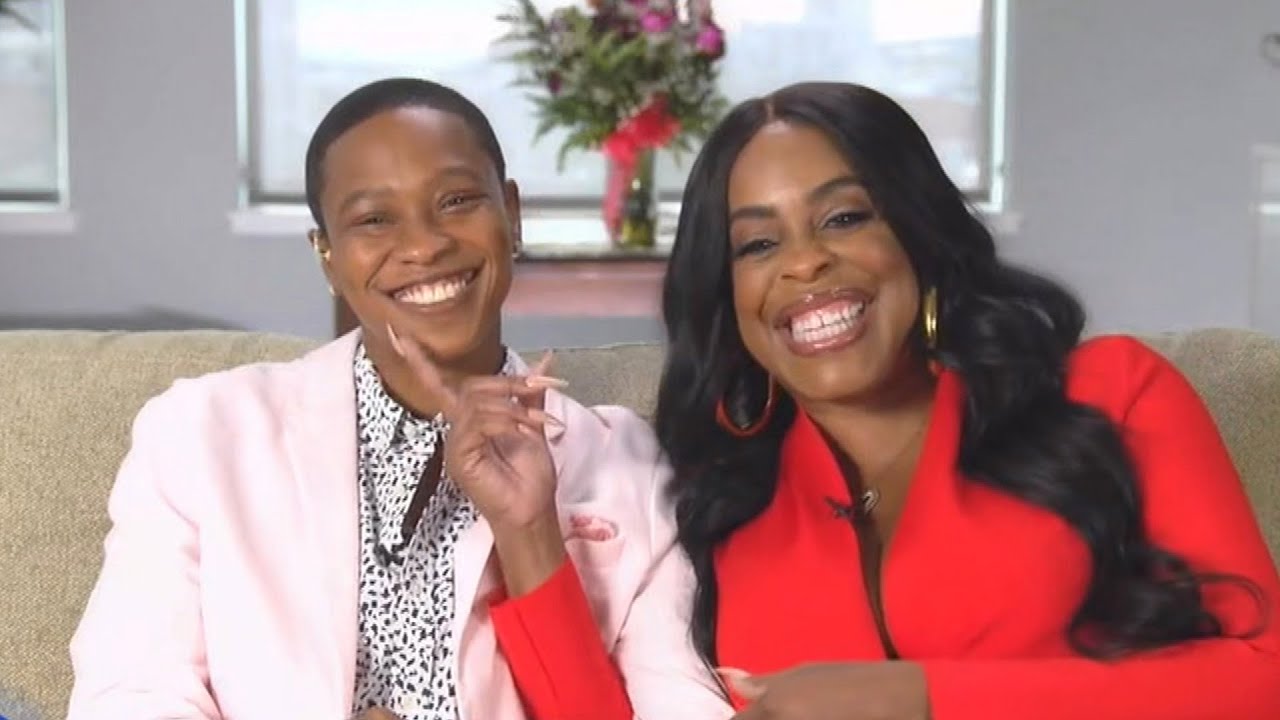 Entertainment Tonight
Share on Facebook
Share on Twitter
Share on Pinterest
Share on LinkedIn
Niecy Nash and her wife, Jessica Betts, opened up about their love with Robin Roberts on ‘Good Morning America’ on Thursday. The newlyweds were friends first and their connection deepened after the singer appeared on Niecy’s series, ‘Claws,’ in 2018. The actress has been married twice before, both times to men. Her divorce from Jay Tucker was finalized in March.