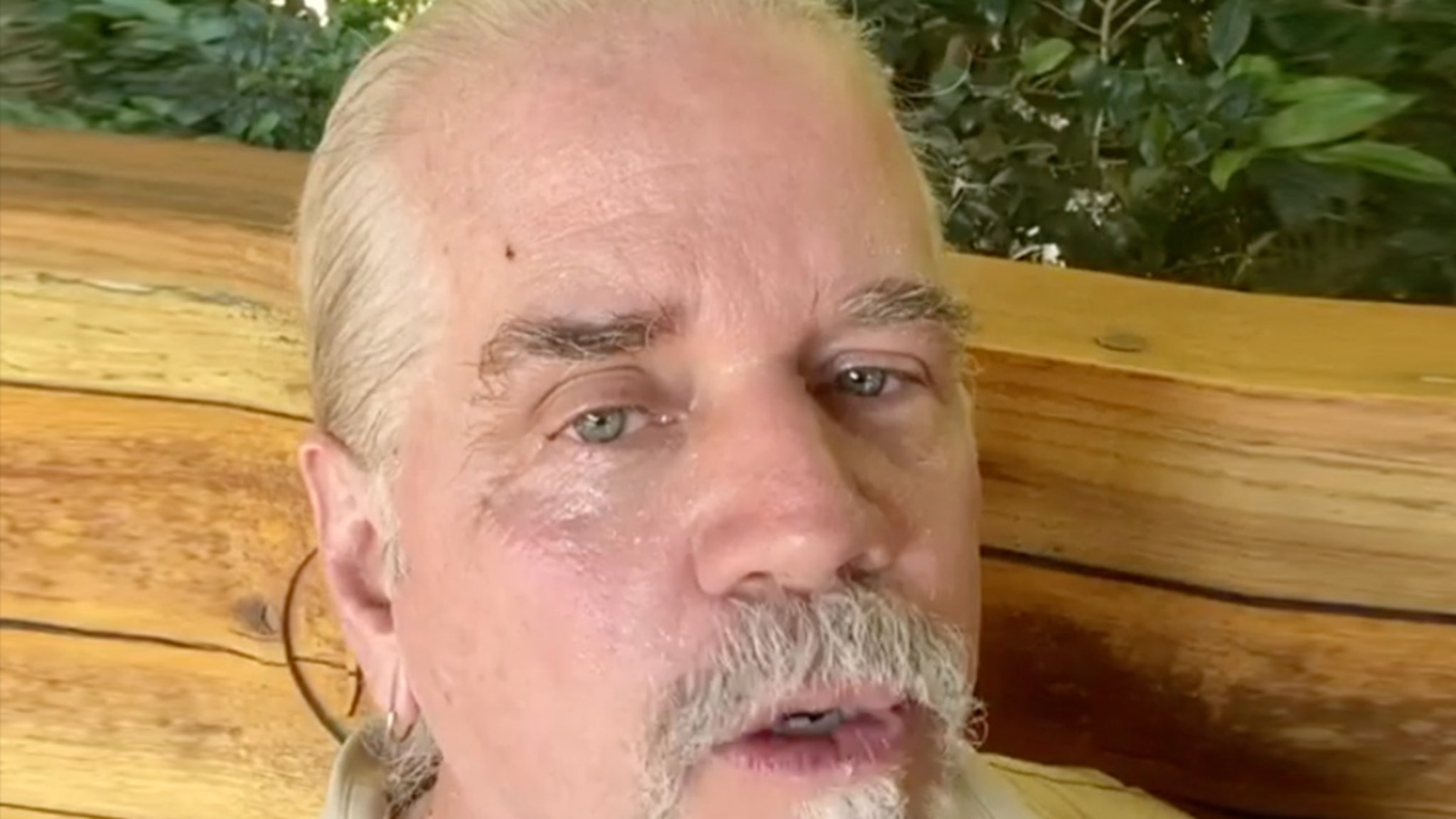 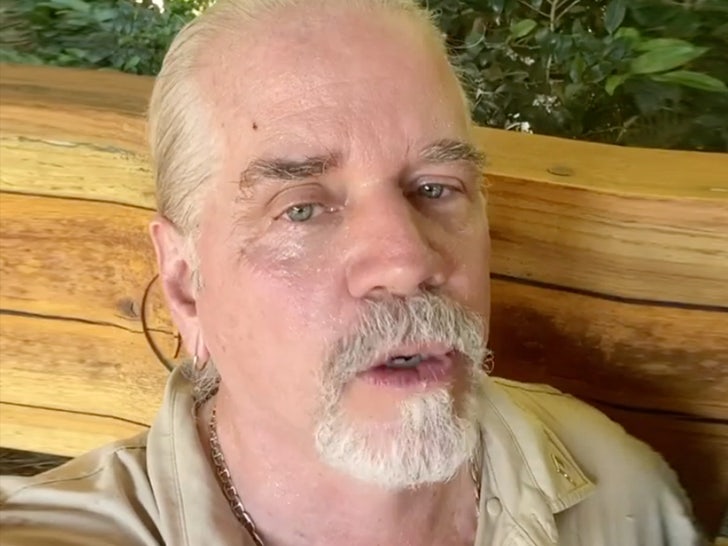 ‘Tiger King’ star Doc Antle is facing a slew of felony and misdemeanor charges now for his treatment and transport of lion cubs.

Antle, the owner and founder of Myrtle Beach Safari, was indicted Friday in Virginia for felony wildlife trafficking after a months-long investigation found evidence he trafficked lion cubs between South Carolina and Virginia … according to Virginia’s Attorney General. 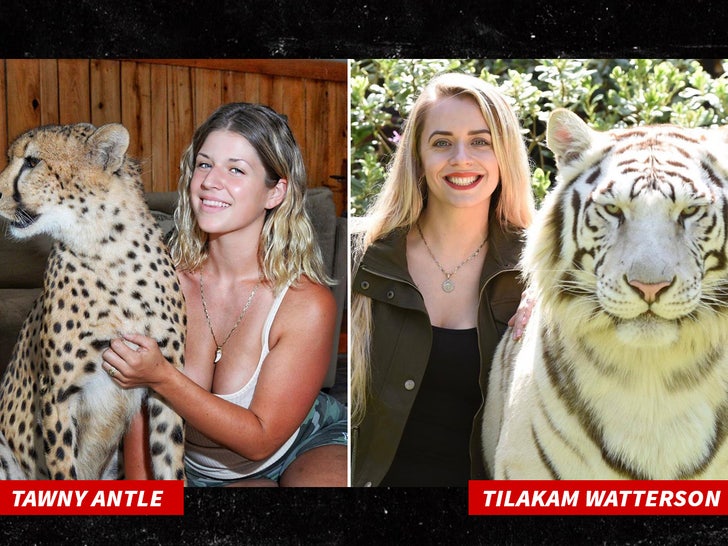 In addition, 2 of Antle’s daughters, Tawny Antle and Tilakam Watterson, were charged with misdemeanors for animal cruelty and violating the Endangered Species Act.

The same investigation led to felony charges against Keith A. Wilson, owner of Wilson’s Wild Animal Park. Authorities say they seized 119 animals, including lions, tigers, bears, camels, goats, water buffalo, and more from Wilson’s roadside zoo and claim he got some of the animals from Antle.