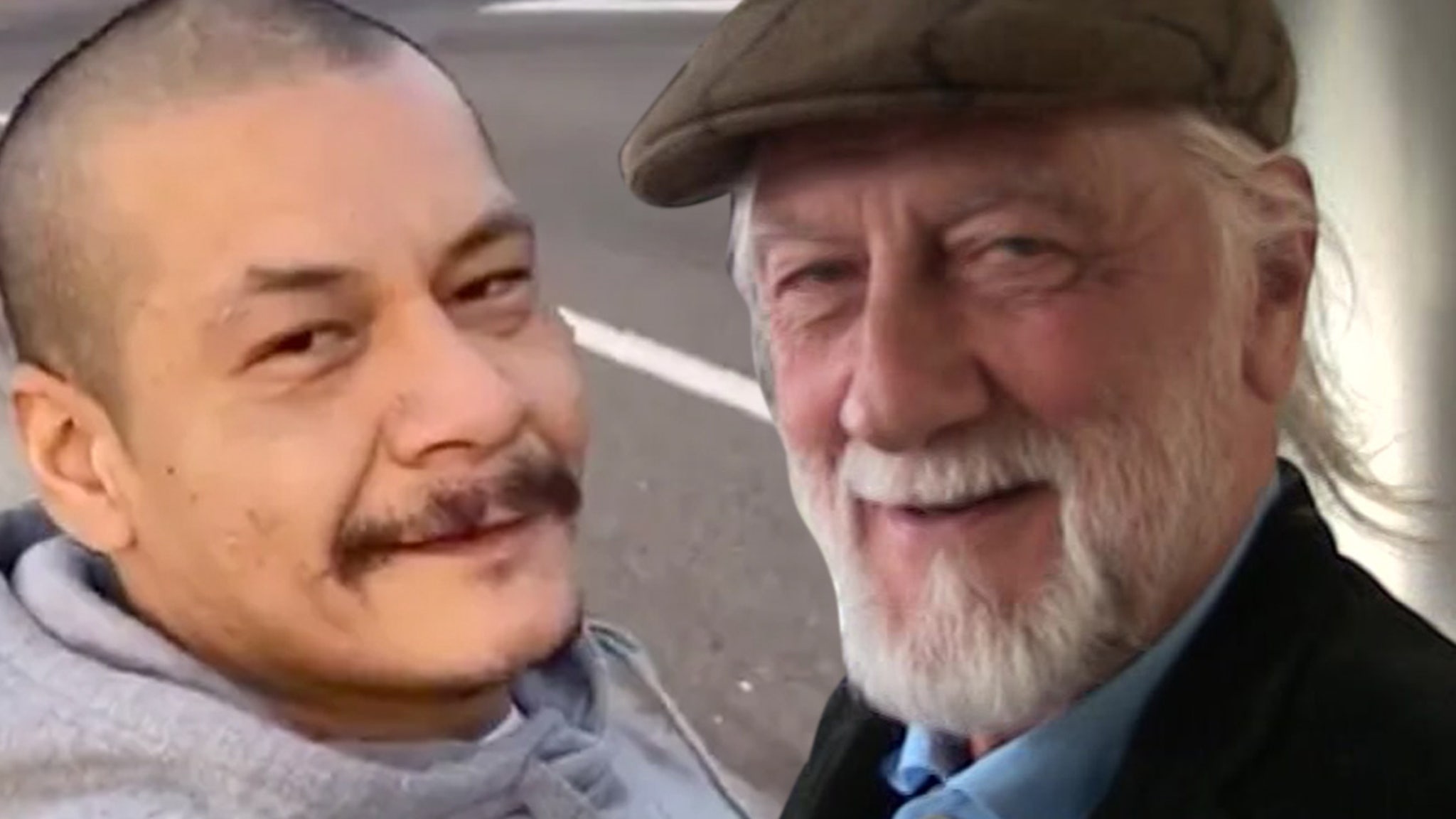 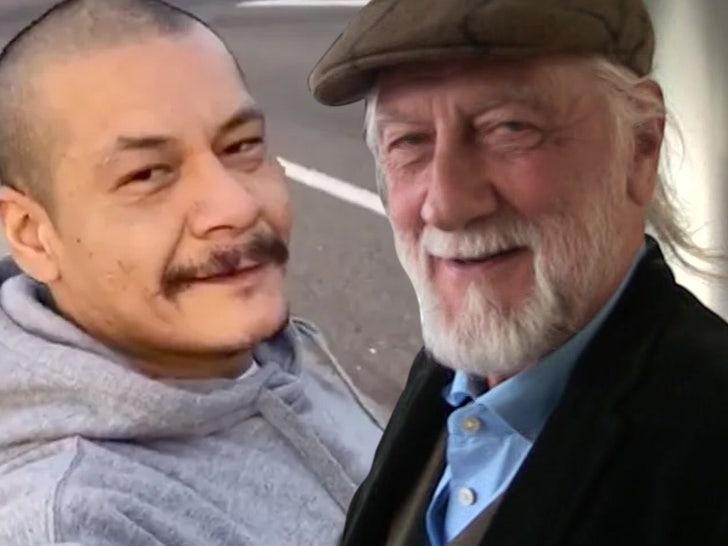 Imagine growing up listening to Fleetwood Mac and then one day, BAM … a letter from Mick Fleetwood himself. Welcome to the “Dreams” skateboarder’s amazing new life.

Sources familiar with the situation tell TMZ … the rock band’s co-founder and drummer reached out to Nathan Apodaca‘s team to get his mailing info after watching him cruise on his skateboard, vibing to the Mac classic and chugging cranberry juice.

We’re told Nathan got the letter Tuesday morning, and was beyond excited. The letter, handwritten and signed by Mick, lays out how inspiring Nathan’s been since his TikTok video went viral. 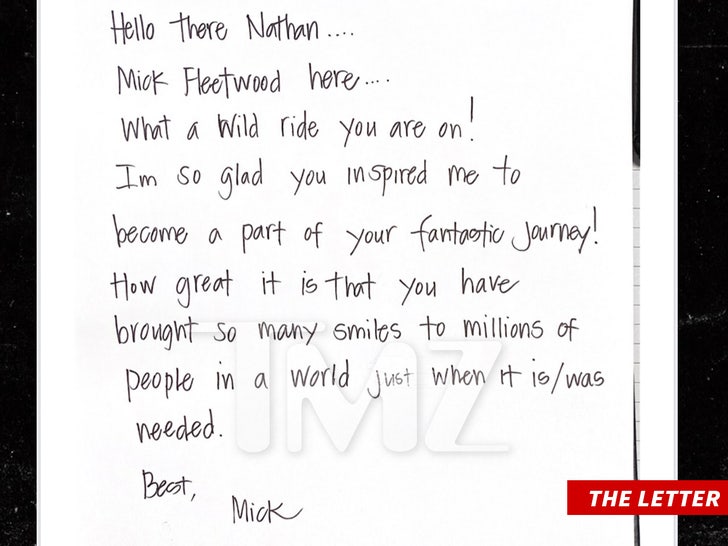 The “Dreams” challenge, of course, also inspired Mick, who gladly took part himself. Mick had commented on Nathan’s TikTok, suggesting they meet, when it’s safe to do so. No shocker, Nathan’s totally down for that!

We’re told he grew up listening to Fleetwood Mac because his mother and aunts always played their music. That’s why Nathan’s hoping they not only meet, but do some kinda collaboration in the future. We’re told they’ve already connected privately on social media.

As we reported, Nathan’s been getting a lot of love — he’s selling tons of merch, Ocean Spray hooked him up with a new truck and now he’s tight with Mick freakin’ Fleetwood.

As they say … have you any dreams you’d like to sell, Nathan?