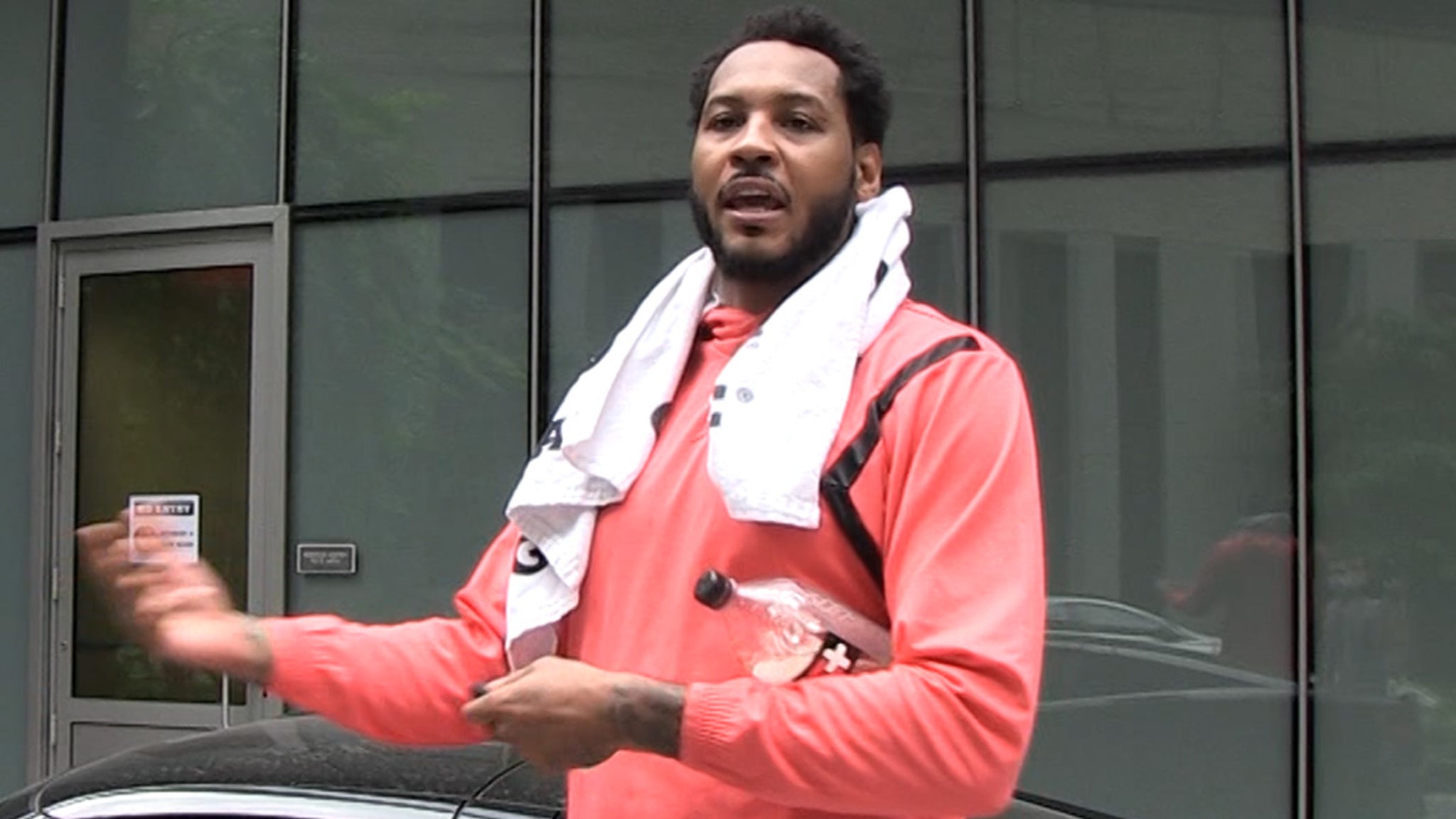 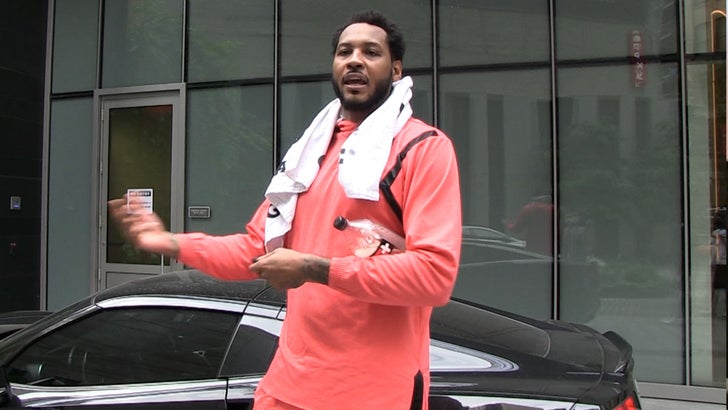 NBA superstar Carmelo Anthony says his comeback is just getting started … telling TMZ Sports he’s nowhere close to being done in the league after a brief break.

It’s no secret — Melo was pretty much blackballed by the league until he signed with the Portland Trail Blazers in Nov. 2019 … going 10 months without a gig.

We spoke with Anthony about his hoops future … and he says there’s no doubt in his mind he’ll be suiting up for the Blazers next season.

FYI — Melo was an important piece for the Blazers in the playoffs … and even had a postseason-high 27 points in Game 5 before LeBron James and Co. went on to do their thing en route to the NBA Finals.

Melo had 15 points and 6 rebounds in the regular season as well.

There’s more … Melo also discusses his actions towards social justice reform … and explains why he got involved.