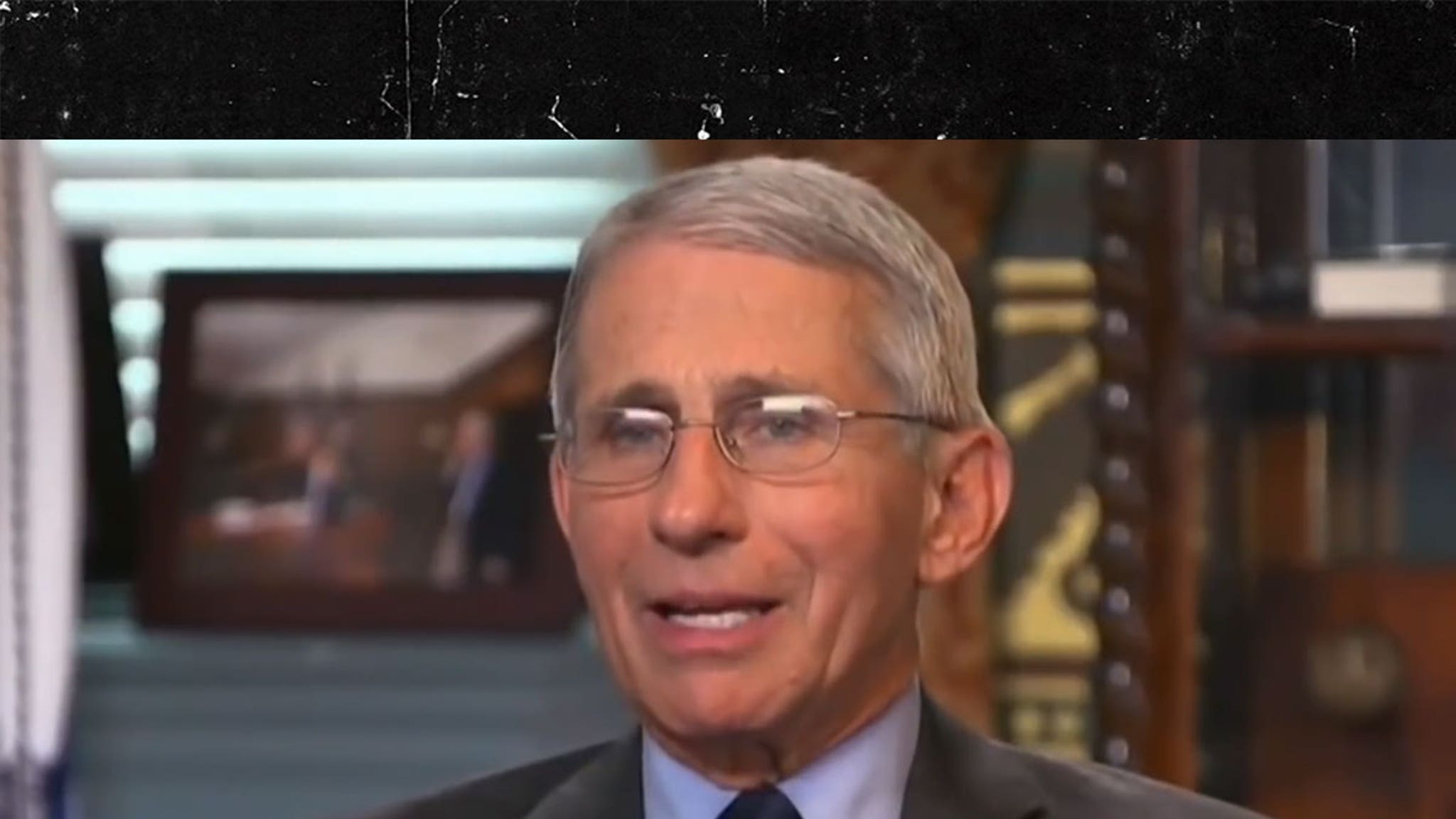 Dr. Anthony Fauci is pushing back on Donald Trump in a big way, calling shenanigans on a new campaign ad that makes it look like the good Doc is endorsing the Prez.

The Trump campaign just released a new ad called “Carefully,” in which they describe POTUS recovering from the virus, like so many other Americans are also doing and have already done.

The spot lists Trump’s alleged achievements and the screen flashes to a soundbite from a Fauci interview, in which he says “I can’t imagine that … anybody could be doing more.” This makes it seem like AF was talking about DT, but that’s not the case.

Fauci came out and said the Trump administration used this segment without his permission — but, more importantly, they took his words out of context. He adds, “In my nearly five decades of public service, I have never publicly endorsed any political candidate.”

These comments are actually from an interview he did with FOX News’ Mark Levin, in which he praised federal health officials and the Trump administration’s coronavirus task force on how they were responding to the pandemic — which he characterized as “impressive” and “all hands on deck.” So, not a Trump compliment … tangential at best.

Still, Trump trying to twist it and make directly about him specifically is a stretch, and Fauci’s setting the record straight.