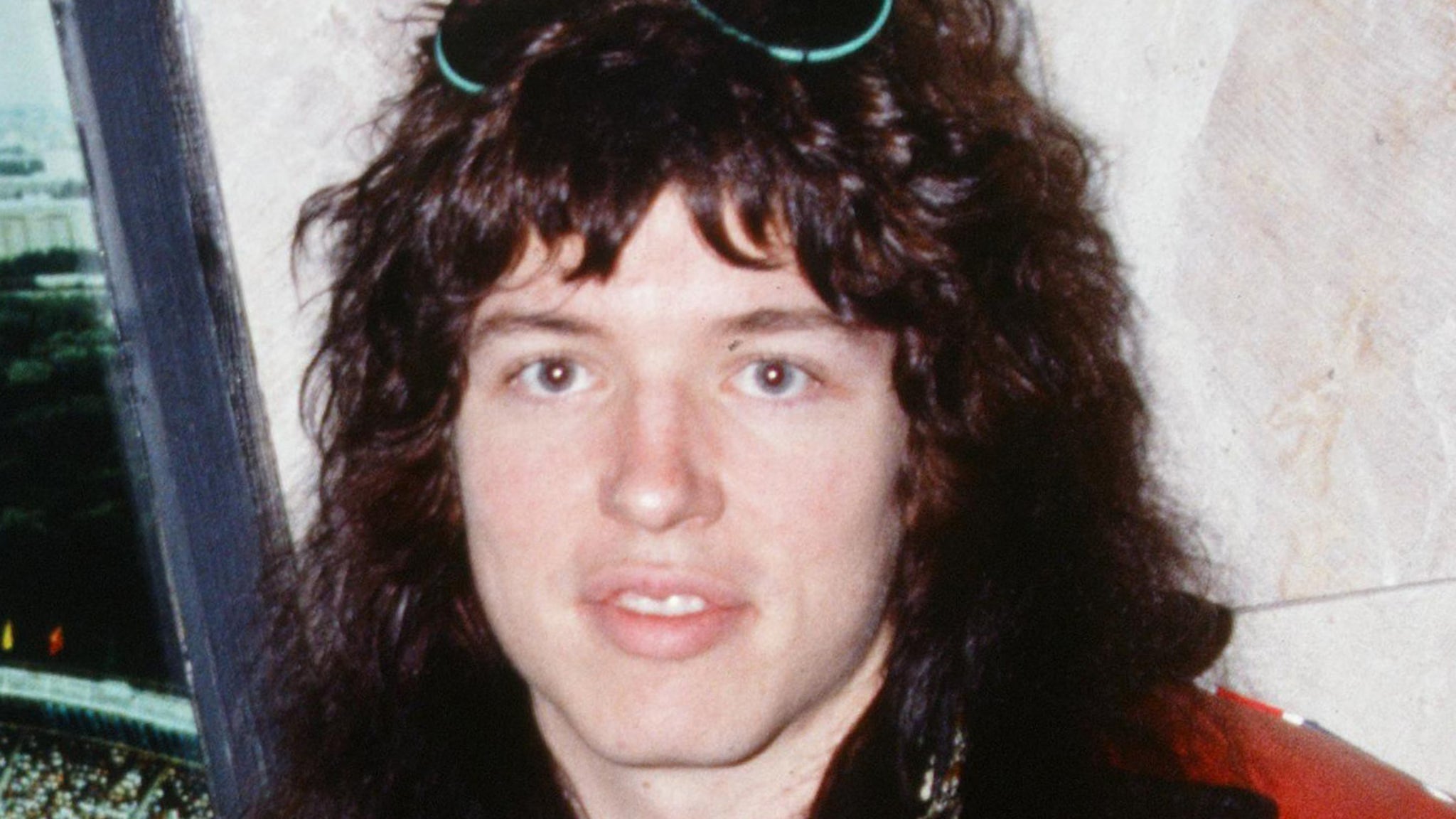 East coast artist Tom Keifer (full name Carl Thomas Keifer) shot to stardom in the mid-’80s as the frontman and guitarist for the slashing hair metal band, Cinderella, which released hits like “Don’t Know What You Got (Till It’s Gone),” “Shake Me,” “Nobody’s Fool” and “Shelter Me.”

Tom Keifer shared the stage with his friends, Eric Brittingham banging away on the bass guitar and lending his voice to the backing vocals while Jeff LaBar melted minds on the guitar.

Guess what he looks like now at 59 years old!