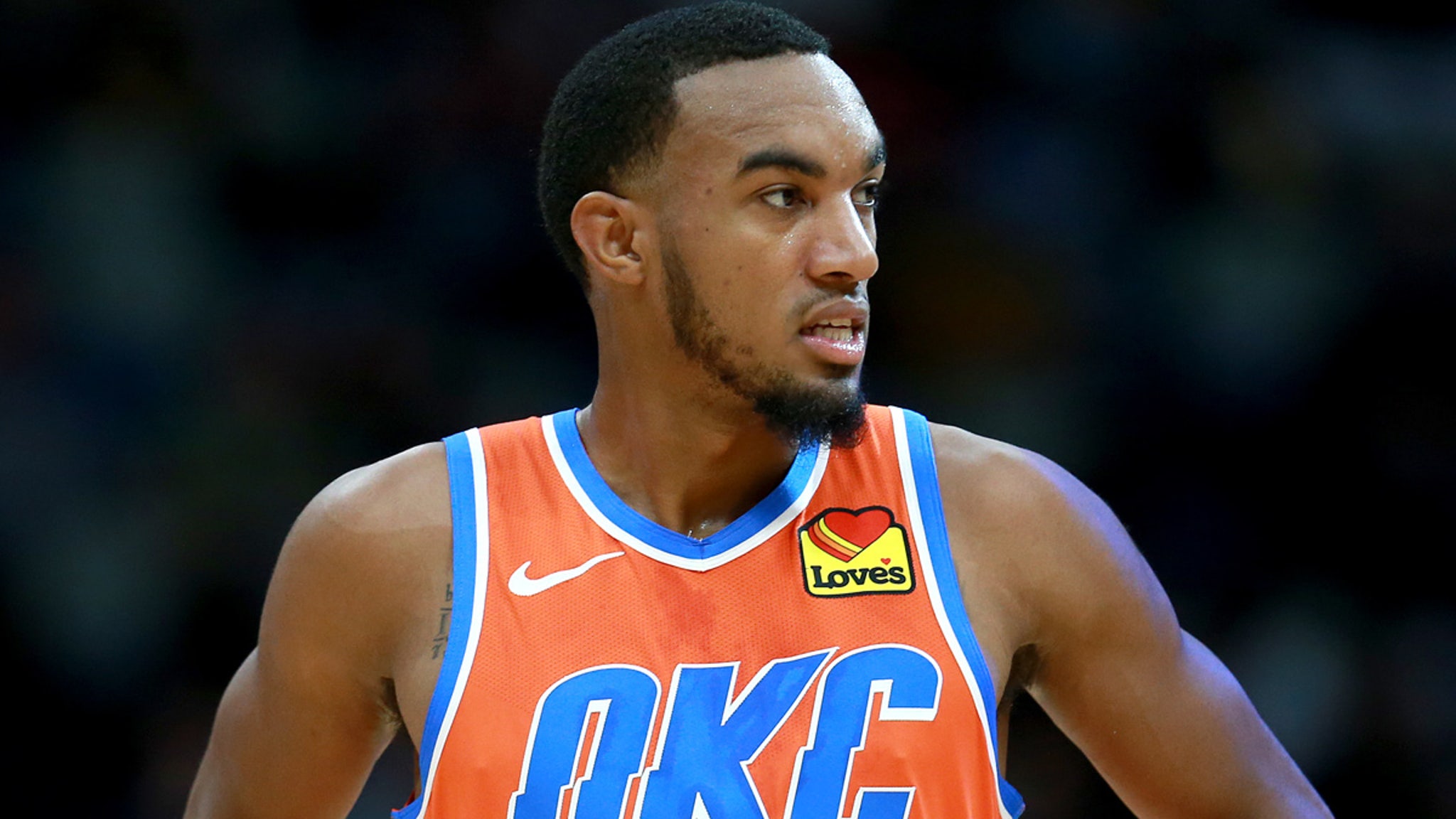 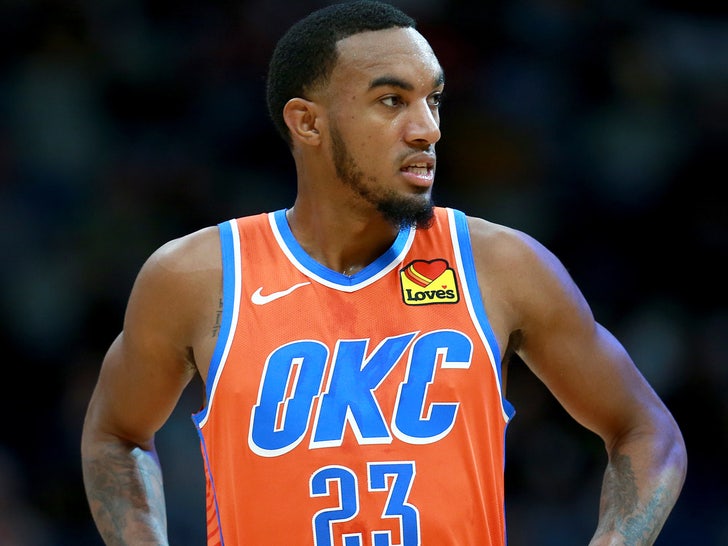 Oklahoma City Thunder player Terrance Ferguson is being sued by a woman who claims Terrance and his brother sexually assaulted her in Sept. 2018 … and she claims Ferguson shot video of the incident.

The woman insists she did NOT give consent to Willis — and “withdrew consent” from Ferguson … but both men allegedly ignored her and continued to sexually assault her.

In her suit, the woman claims Willis began to vaginally penetrate her while Ferguson recorded the incident on his cell phone.

She claims Ferguson later distributed the footage via Snapchat.

The woman claims she suffered severe emotional trauma and prolonged pain and suffering. She’s suing both men for sexual assault and battery, among other things but does not list a specific amount she’s asking for.

As we previously reported, the woman went to cops in February 2020 — and the Oklahoma City PD launched an investigation. But ultimately, no criminal charges were filed.

Ferguson, through his attorney, has previously denied wrongdoing regarding this incident.

22-year-old Ferguson was a 1st-round pick in the 2017 NBA Draft and he’s become a solid player in the league.