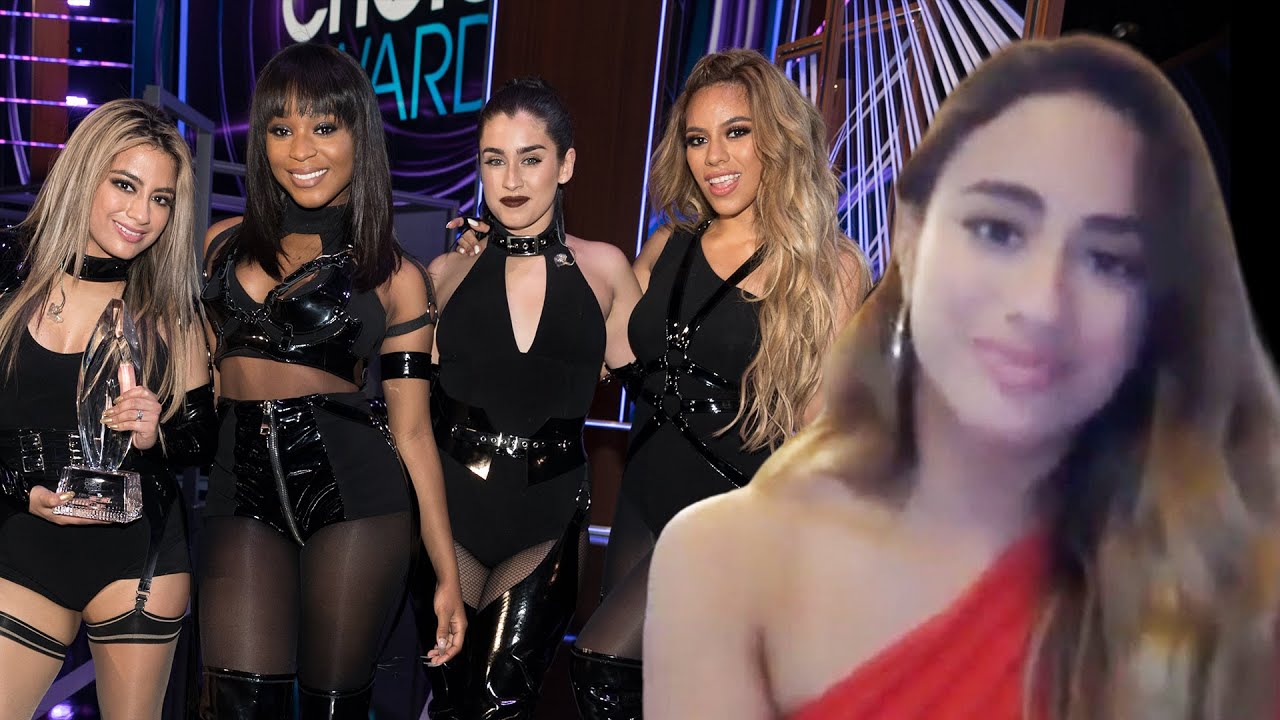 Entertainment Tonight
Share on Facebook
Share on Twitter
Share on Pinterest
Share on LinkedIn
Ally Brooke is opening up about her personal and professional life like never before. In the 27-year-old singer’s new memoir, ‘Finding Your Harmony,’ she candidly addresses her upbringing, struggles to achieve her dreams and her vow to remain a virgin until marriage. In Ally’s career, she shares details about being a member of Fifth Harmony alongside Camila Cabello, Normani, Dinah Jane and Lauren Jauregui, and the hardships she endured in the band — even feelings of wanting to quit. Ally recalls feeling upset and frustrated over the lack of parts she was assigned to sing in their music, even building up her courage to confront their management about having even distribution amongst the bandmates. The Mexican-American star also shares painful memories of dealing with negative body image and being criticized on social media. Then, Ally says she reached her lowest point one night in a hotel room when she drank a lot of wine to ‘numb [her] pain.’ She reveals that the group’s tour manager, Will Bracey, had a bad feeling when he couldn’t reach her, so he obtained a room key to check on her, and found her completely inebriated. Ally explains how she relied on her faith to move beyond that scary experience and overcome other challenges, which eventually helped her find her way into a healthier headspace. Now, Ally is looking brightly towards the future as she continues with her singing career as a solo artist and explores the world of acting. She recently landed her first role in a feature film called ‘High Expectations’ opposite Kelsey Grammer.