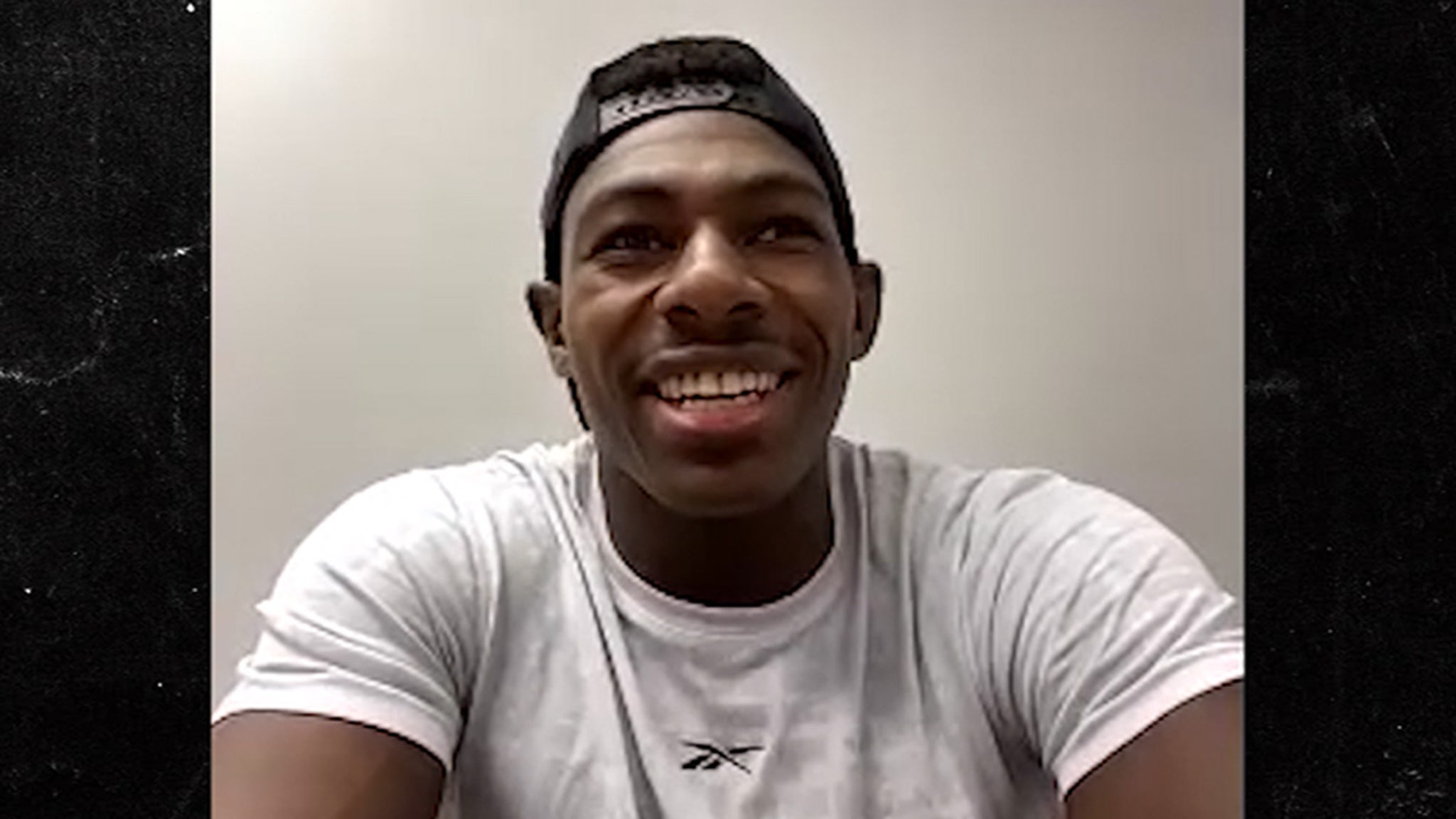 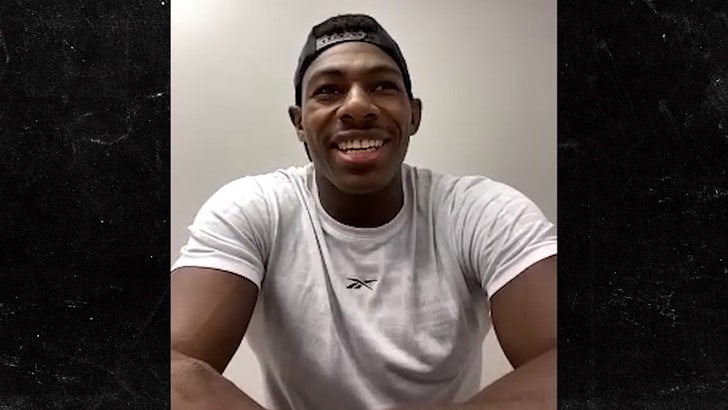 Joaquin Buckley‘s incredible spinning back kick KO has made it to the White House — President Trump was so impressed, he called Dana White to rave about it!

Buckley’s insane takedown of Impa Kasanganay at UFC Fight Night 179 has exploded after being hailed by many as the greatest knockout in MMA history.

In fact, Kanye West used the KO footage as the backdrop for his new song, “NAH NAH NAH” … which has already been viewed by millions of people.

THE WHOLE TEAM IS SO ENERGIZED THAT I HAD TO RELEASE THEME MUSIC NAH NAH NAH pic.twitter.com/p3NhTV11cN

When we spoke with Buckley, he was STOKED to get love from Yeezus — suggesting they could collaborate on a project together down the line … even though Joaquin doesn’t rap!

“Hey, I can learn how [to rap] though! I can write it down real quick. I can come up with a couple of things!!”

As for President Trump, Joaquin says he got a call from UFC president Dana White after the KO telling him his good friend POTUS personally called him up to tell him how impressed he was with the epic finish.

And yeah, Joaquin says he’s flattered by the compliment from the Commander In Chief.

“He’s the world leader at the end of the day. If anything, that’s good to have a person like that on your side.”

And get this, 26-year-old Buckley is still NOT a full-time MMA fighter — he has a job at Walgreen’s … though he admits he might have to cut back his hours to focus on fighting now!

“I’m still employed by Walgreens. I gotta talk to my boss right now because I was supposed to head back on Monday!”

Buckley says he loves the Walgreen’s job, but his fighting career is exploding right now and he knows he’ll have to commit full-time in order to compete at the highest level.

The good news … Buckley says his boss and co-workers are 100% supportive.

“They’re just happy for me. I told ’em where I come from, they know my background, they know my story — and just to see where I’m at now, everybody’s proud of me.”

Buckley is 11-3 as a pro and is now scheduled to take on Jordan Wright at UFC 255 next month!

📽 @Newmansa94 jumps right back in for a slot on #UFC255! pic.twitter.com/zRaj4hpdcj

What a month for Buckley!