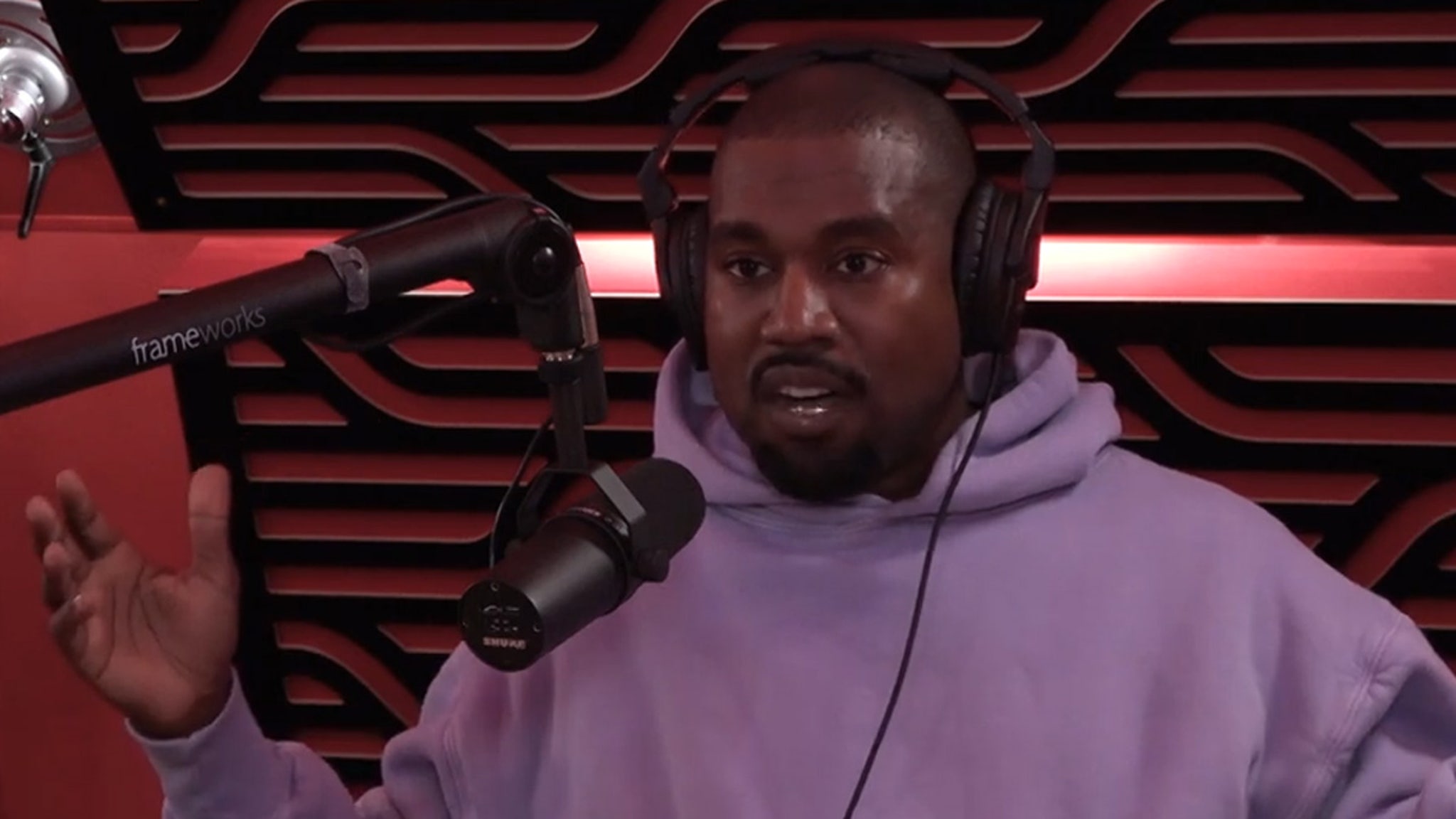 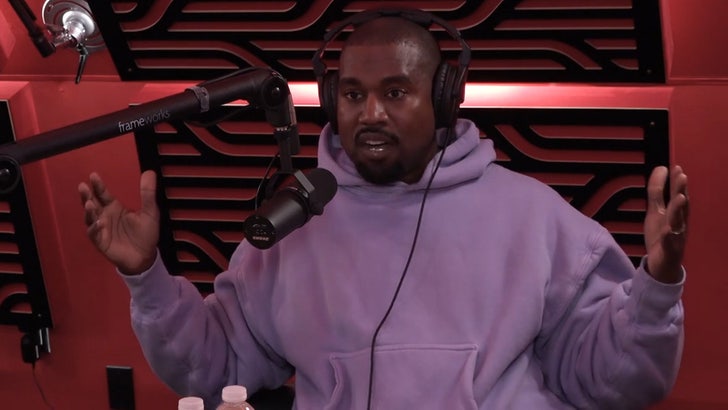 Kanye West and Joe Rogan finally had their recorded sit-down, touching on lots of different topics … including the fact Ye’s willing to make a pitstop on his way to the White House.

Ye appeared on Joe’s hugely popular podcast, “The Joe Rogan Experience” Friday — and it just went online Saturday … running nearly 3 hours long. There’s a lot to unpack, but what stood out to us right away — Kanye saying he’s down to run for Governor of California.

Naturally, Joe opened the show asking Kanye why he was running for President, which led to Ye recounting the fact that he was inspired in the shower around 2015 — something he’s mentioned before — and how he feels a higher power calling him to serve and lead.

While discussing his political journey, Kanye said he was open to running for Gavin Newsom‘s job if it helped him get his feet wet … but insists the presidency is his ultimate goal, even if that means trying again in 2024, and even if it means running as a Dem.

Another interesting nugget in all that political chatter … Kanye claims Oprah actually discouraged him from running when he first said he would at the 2015 VMAs.

That just scratches the surface of what else they got into (politics and otherwise) — in fact, we encourage you to go listen for yourself, ’cause it was truly a fascinating episode.

Kanye also talked medication, his mental health, religion, abortion, the music and entertainment industry, family and so, so many other things. He and Joe also discussed race, of which Kanye made a lot of interesting, and perhaps controversial, points. Namely, he believes much of the way white Americans treat African-Americans is inherently racist and meant to keep Black people down, even if they appear like advocates on the surface.

To make his point, he brought up the argument that Disney has essentially erased what a true “Black Panther” is … because the Internet is now flooded with their movie, which Kanye thinks was actually meant to be a distraction by a “white man” and a “white company.”

He also brings up Black History Month — and the idea that Americans constantly putting “Black” in front of occasions and moments like that actually serve as reminders to Black people that they were once considered lesser-than … which he doesn’t think is healthy or helpful. Basically … he’s sick of qualifying Black achievements and progress, and wants to redefine how we talk about it as a whole. Ye also re-invoked the name of Harriet Tubman, but this time … he had more time to flesh out his thoughts and put it in context (ish).

Still, some might find his train of thought a bit backwards … almost in the vein of his “slavery was a choice” remark, which also caught him some heat at the time. Watch his full thoughts and judge for yourself.

In any case, Ye was able to achieve what he set out to do just a couple weeks ago … when he tweeted out that he wanted to get on Joe’s show and talk. they certainly did that and then some. Now, as for whether this will end up helping Ye at the polls or not … time will tell.