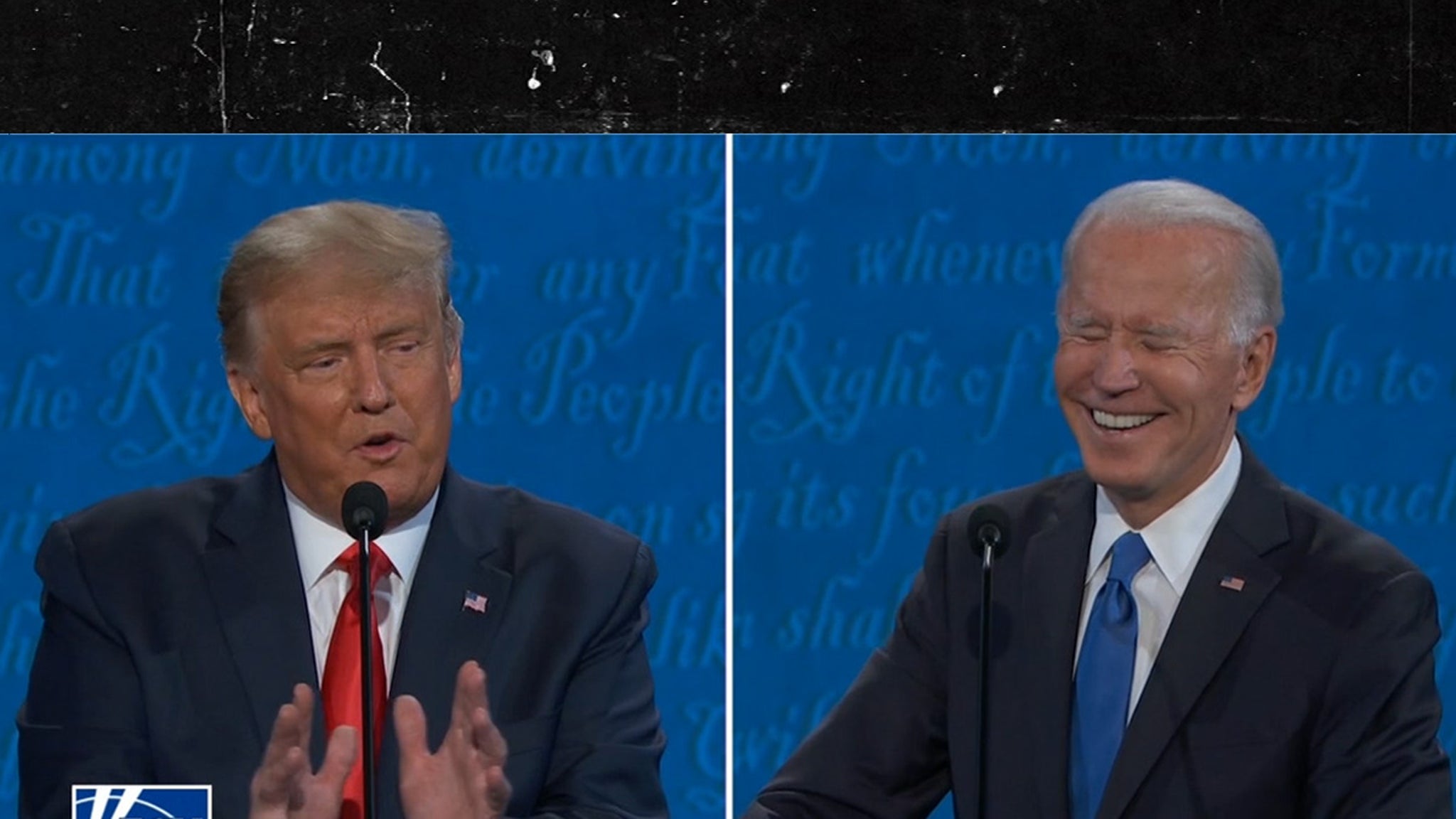 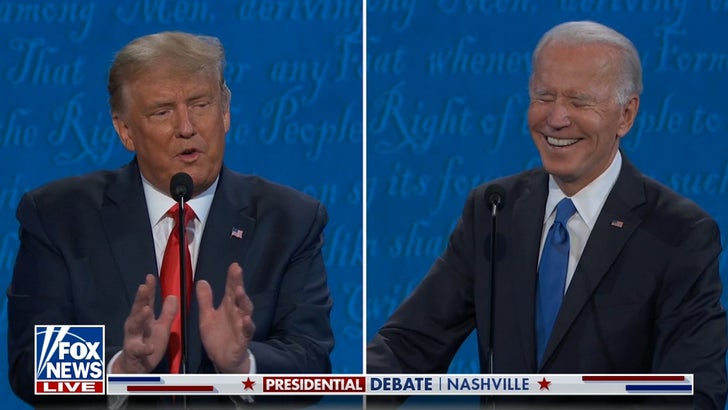 President Trump‘s claim wind “kills all the birds” is a bunch of hot air … according to one of the country’s largest bird conservation orgs. which says Trump’s the real danger.

Trump raised eyebrows, and drew a laugh from Joe Biden, during Thursday’s debate, when he declared wind-powered energy kills birds.

Kevin Fahey, the vice president for the Kern Audubon Society, isn’t laughing though … he says Trump’s claim couldn’t be further from the truth. In fact, he insists POTUS could care less about birds, because he’s done lots of things to threaten their existence.

The organization says the biggest danger to birds is not windmills or wind-powered energy, as Trump would have you believe … instead, we’re told global climate change is the real grim reaper, and the best solutions for that existential threat are solar and wind power.

Kevin thinks Trump’s not concerned with bird safety … he says the comments are more likely about Trump’s dislike for an alternative — nonfossil fuel — energy sources. Kevin points out Trump’s administration has tried to roll back many regulations designed to protect birds, including the 100-year-old Migratory Bird Treaty Act.

Trump’s not completely wrong about windmills killing birds, but as with most of POTUS’ claims, there’s a catch.

Kevin says there have been bird deaths related to wind-power generation, but newer wind turbines are much safer for birds — they spin slower and are much larger — and some models are even equipped with bird detection devices that turn off the turbines when birds are in danger.