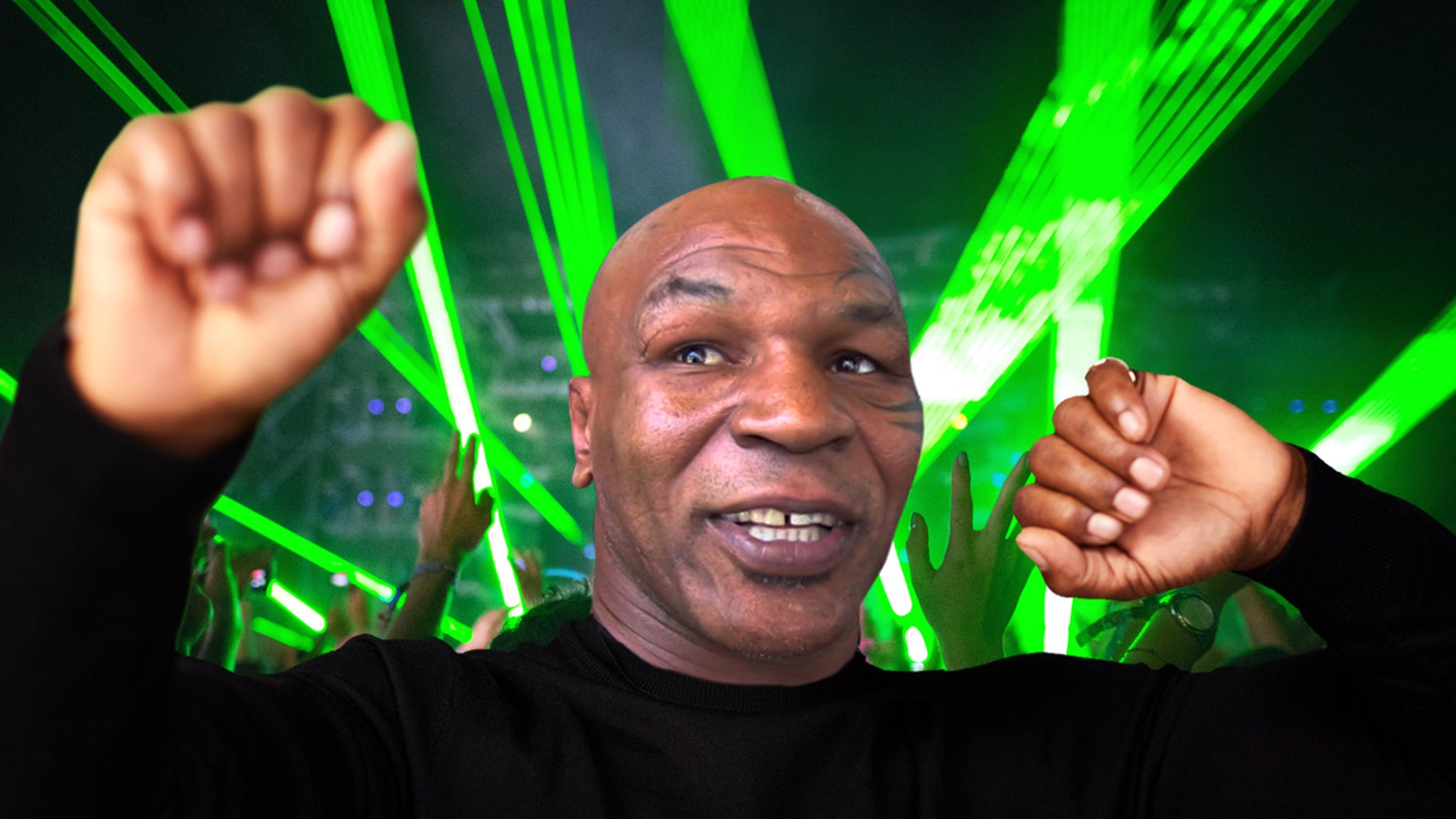 Mike Tyson‘s next opponent ain’t Roy Jones, Jr. — it’s your EARDRUMS — ’cause the boxing legend has officially made his EDM debut … and the song is a BANGER!!!

The 54-year-old is preparing for his huge fight against 51-year-old RJJ on November 28 … and took it upon himself to get pumped up for the huge event by getting on the mic!!

Tyson hooked up with LA-based group Tiki Lau for the collab … coming up with the perfectly-titled track, “Mike Tyson.”

There’s more … “An international warlord that’ll strip your heart out … and guess what?? I’M MIKE TYSON!!!”

Now, this ain’t the first time Tyson has shown off his pipes … remember this?!?!

There are rumblings Iron Mike could use the track as his walk-out song for the Jones fight next month … so is an RJJ track in the works?!

Check out the vid … and try NOT to get hype.