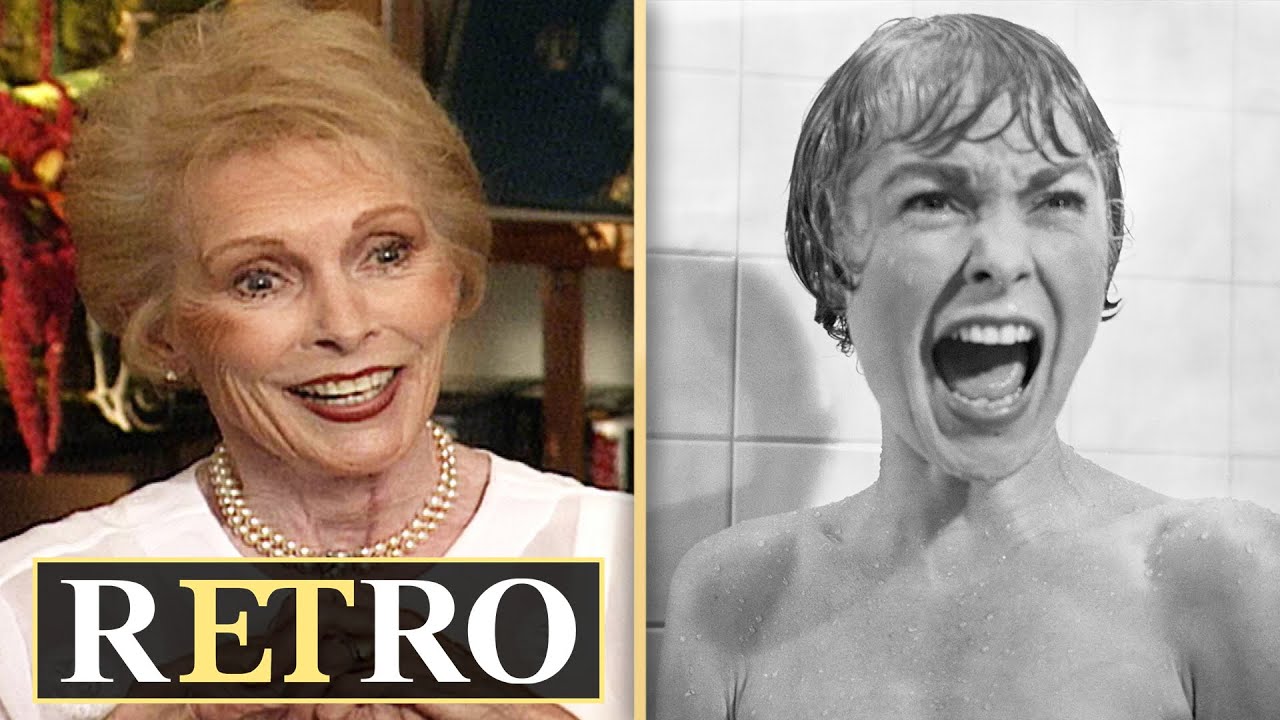 Entertainment Tonight
Share on Facebook
Share on Twitter
Share on Pinterest
Share on LinkedIn
ET spoke with Janet Leigh about behind-the-scenes secrets of filming the iconic shower scene in ‘Psycho,’ which celebrates its 60th anniversary. Leigh opens up about the ‘secret’ behind Alfred Hitchcock’s approach to horror, and why she stopped taking showers after making the movie. Plus, ‘Curb Your Enthusiasm’ star Cheryl Hines reveals her first job was reenacting the shower scene at Universal Studios — and we’ve got footage!