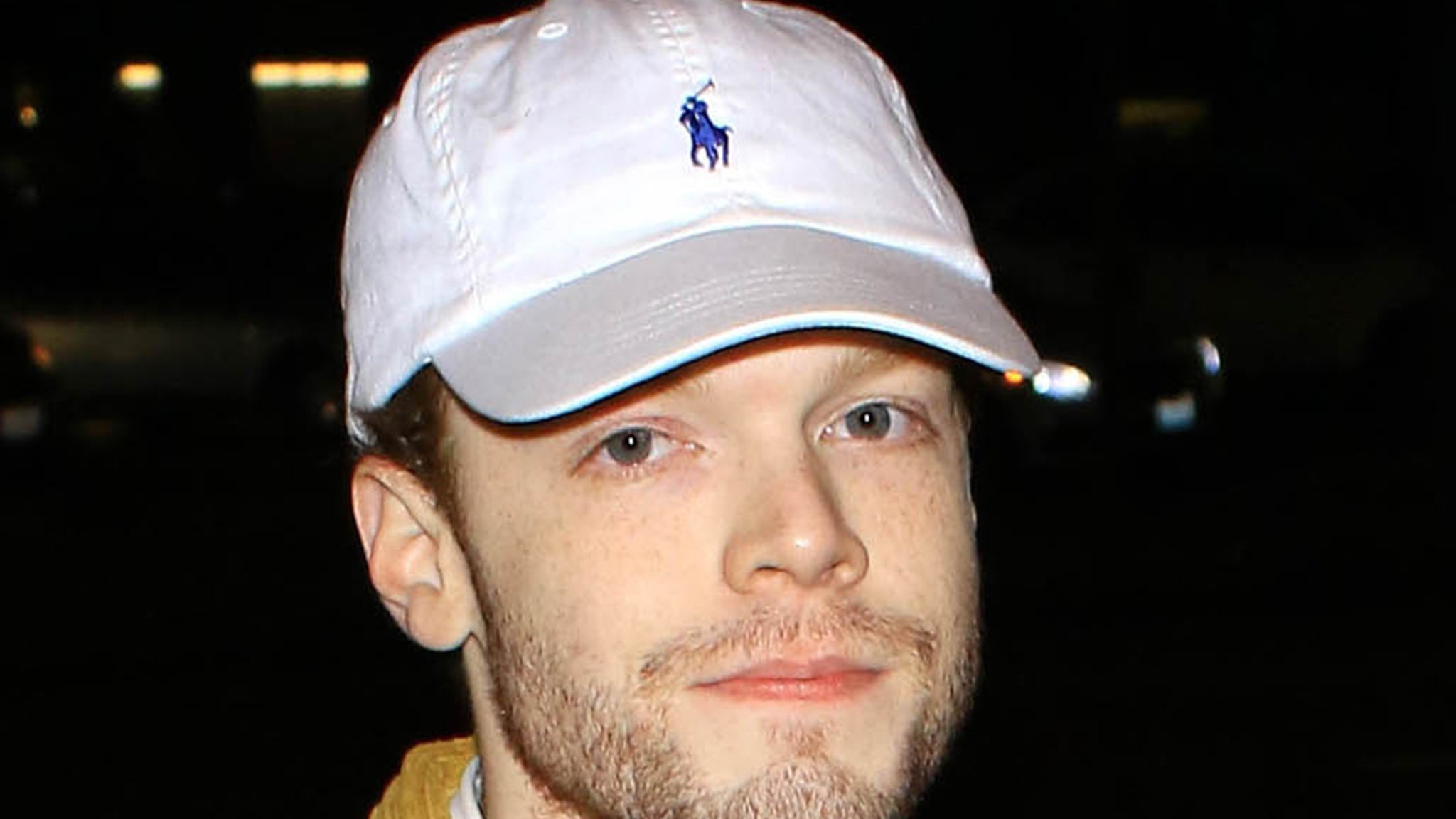 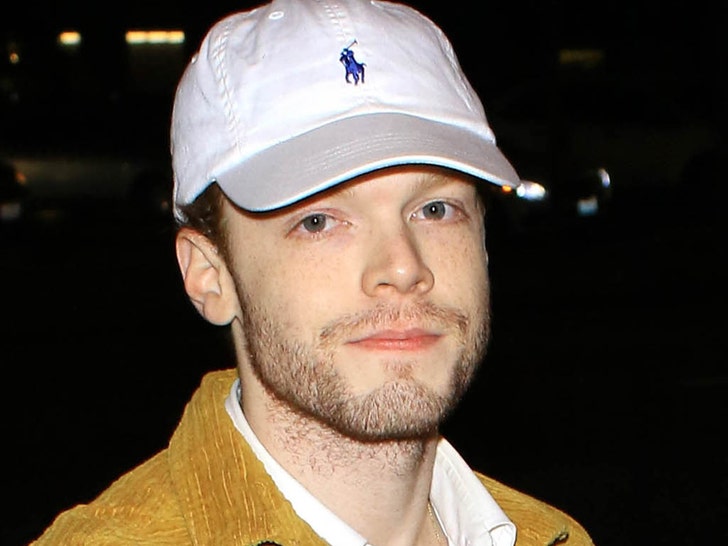 Cameron Monaghan‘s quick-thinking neighbor told cops he caught a woman red-handed doing a shameless act … and now the suspect is in jail.

Law enforcement sources tell TMZ … LAPD got a call last month around 9 AM from a man telling the dispatcher he was following a woman on foot, claiming he witnessed her setting the “Shameless” star’s rosebush on fire, which was promptly put out.

We’re told the neighbor initially saw the woman set the rosebush on fire and leave … but when she returned to the area the neighbor followed her and called cops. It wasn’t long before cops caught up to the man and detained the woman. It’s unknown if Cameron — who played William H. Macy‘s stepson/nephew in the Showtime hit series — was home at the time.

According to police … there’s home surveillance of the woman lighting the fire. We’re told the 44-year-old suspect was ultimately arrested and the L.A. County District Attorney’s Office has now charged the woman with 1 count of felony arson and 1 count of misdemeanor possession of a smoking device.