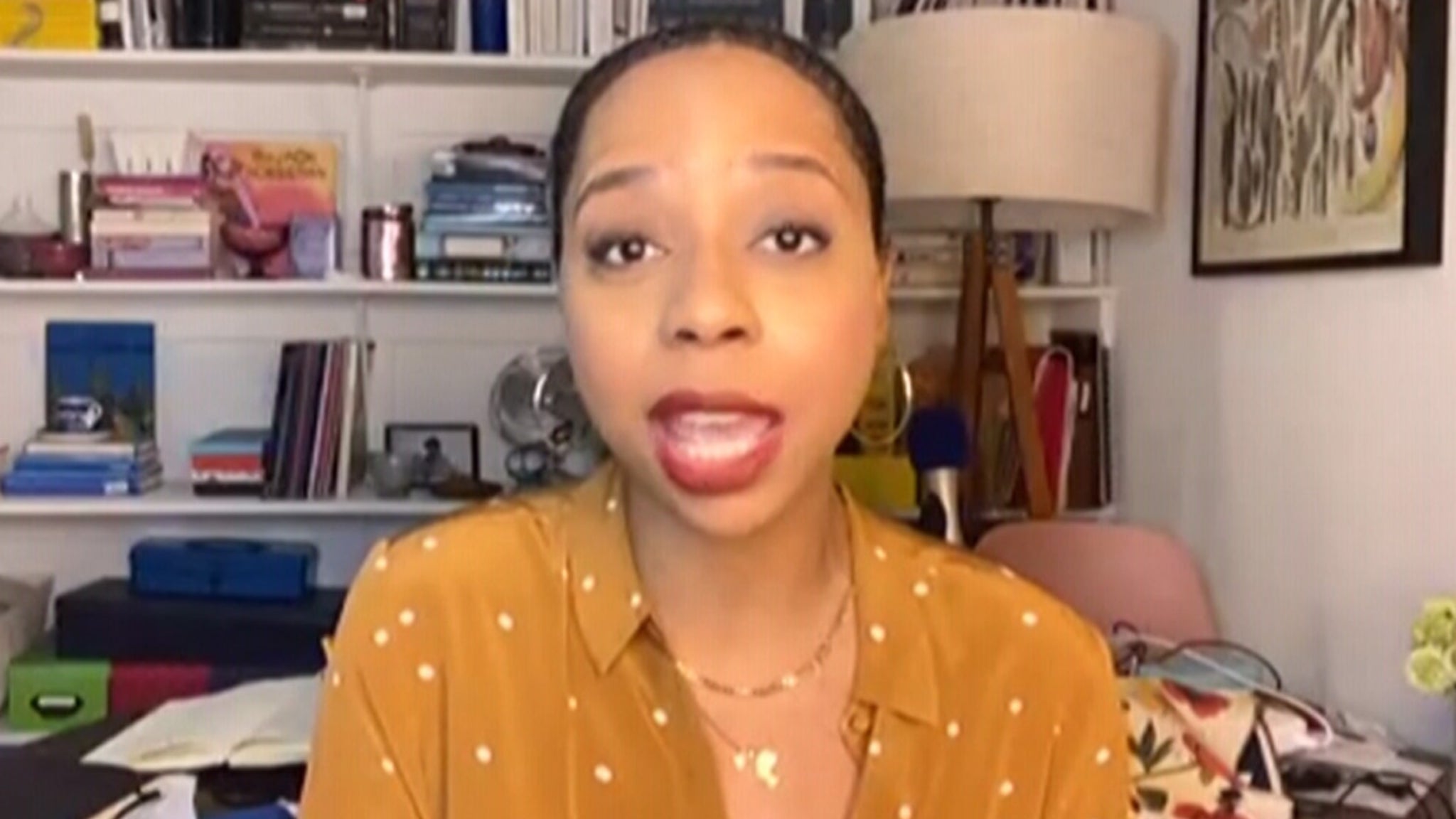 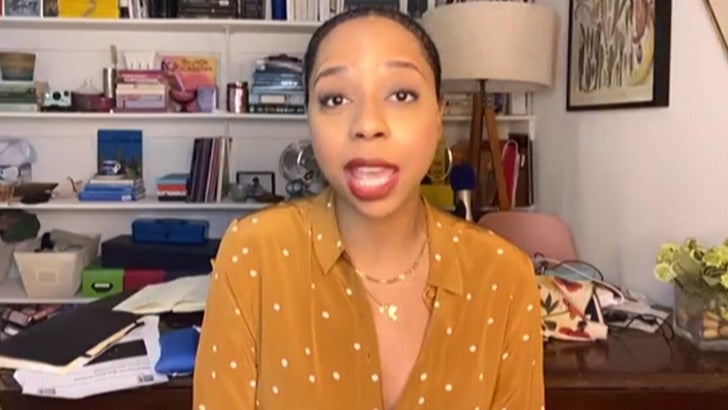 Joe Biden‘s biggest challenge once he ascends to the Presidency may not be waged by Republicans … it’s more likely the real challenge will come from the Bernie Bros.

Former Bernie Sanders Press Secretary Briahna Joy Gray appeared Friday on “TMZ Live” and made it clear … from day 1, the Bernie Bros will be pressuring Biden to swing left.

Briahna has already done the math, which complicates things in a big way. The Republicans will control the Senate and they actually gained House seats … something the pundits never saw coming. Neither did pundits expect the state-by-state races would be incredibly tight. The upshot is that Biden needs to create a coalition, which may not bode well for the progressive wing of the party. Briahna is undaunted, saying they will be coming after him.

Briahna did not seem optimistic her people will get a seat at the table when Biden picks his cabinet. In fact, she’s frustrated Biden has promised to include Republicans in his cabinet. She says Trump would never have picked a Dem, so why be more generous than him?

She thinks Biden doesn’t understand … the majority of Americans want measures like health care for all. In short, Biden’s gonna be walking a tightrope.

Check Out Briahna’s “Bad Faith” podcast … she has a lot of really interesting things to say.