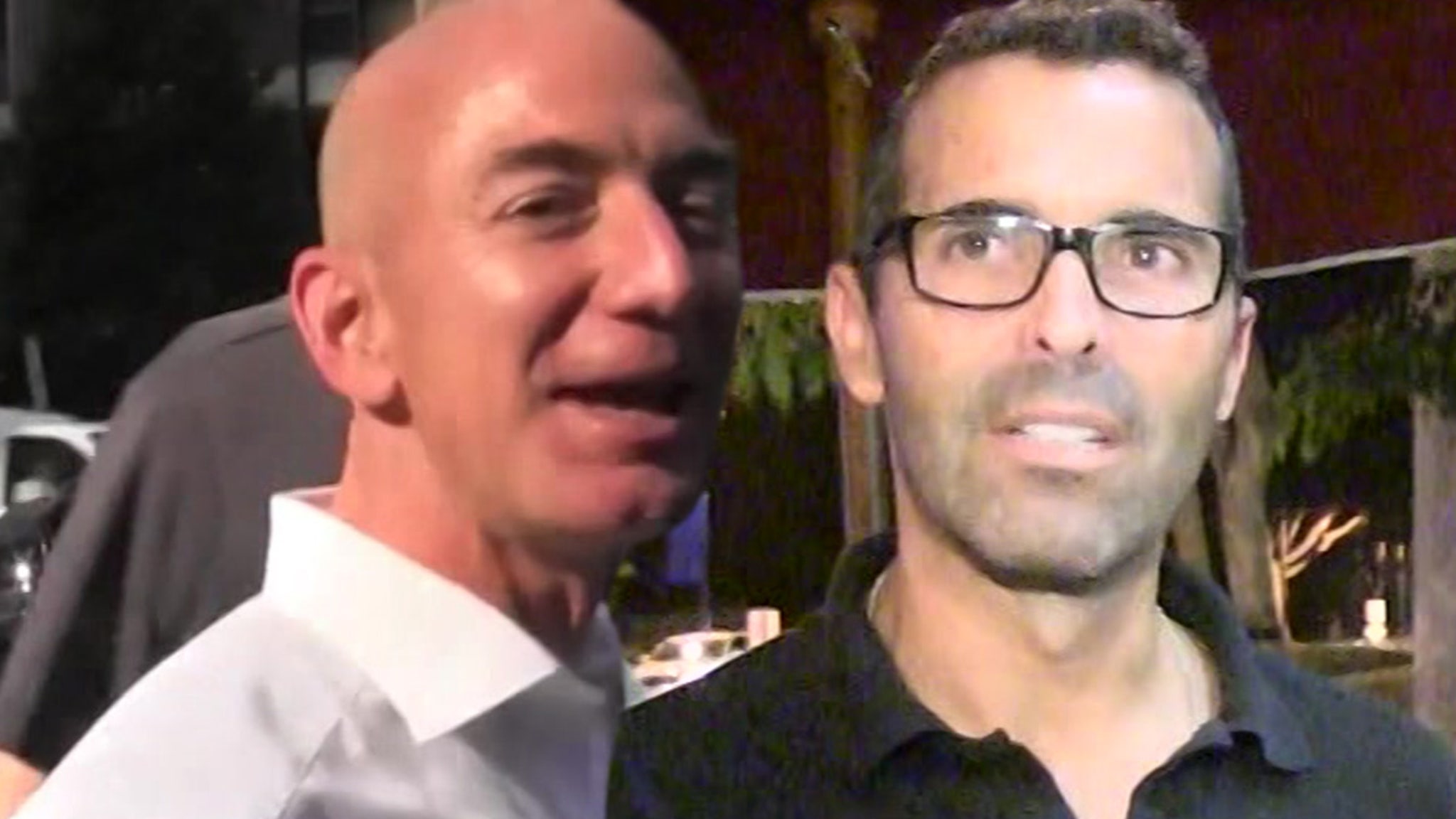 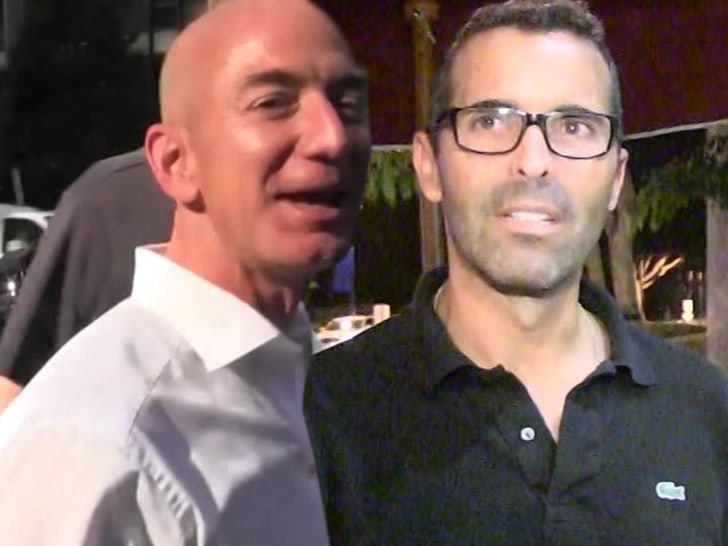 A judge just told Michael Sanchez to take a hike, dismissing his defamation suit against the richest man in the world. As we reported, Sanchez, the brother of Jeff’s GF Lauren Sanchez, claimed Bezos told reporters it was Michael who leaked those graphic texts and nude photos of JB to the National Enquirer. It appears Lauren sent the texts and photos to Michael but never thought he’d try and sell them.

Michael insists he was not the source of the leak, and sued Bezos for allegedly trashing him to reporters … with claims that “spread like wildfire.”

The judge said Michael’s assertions were all hearsay … he had no proof Bezos trashed him to anyone, so he dismissed the case.

It’s interesting … Bezos accused the National Enquirer of trying to extort him over graphic photos of him and Lauren, but said, “Rather than capitulate to extortion and to blackmail, I’ve decided to publish exactly what they sent me, despite the personal cost and embarrassment they threaten.”

Unclear whether Sanchez will appeal the ruling.