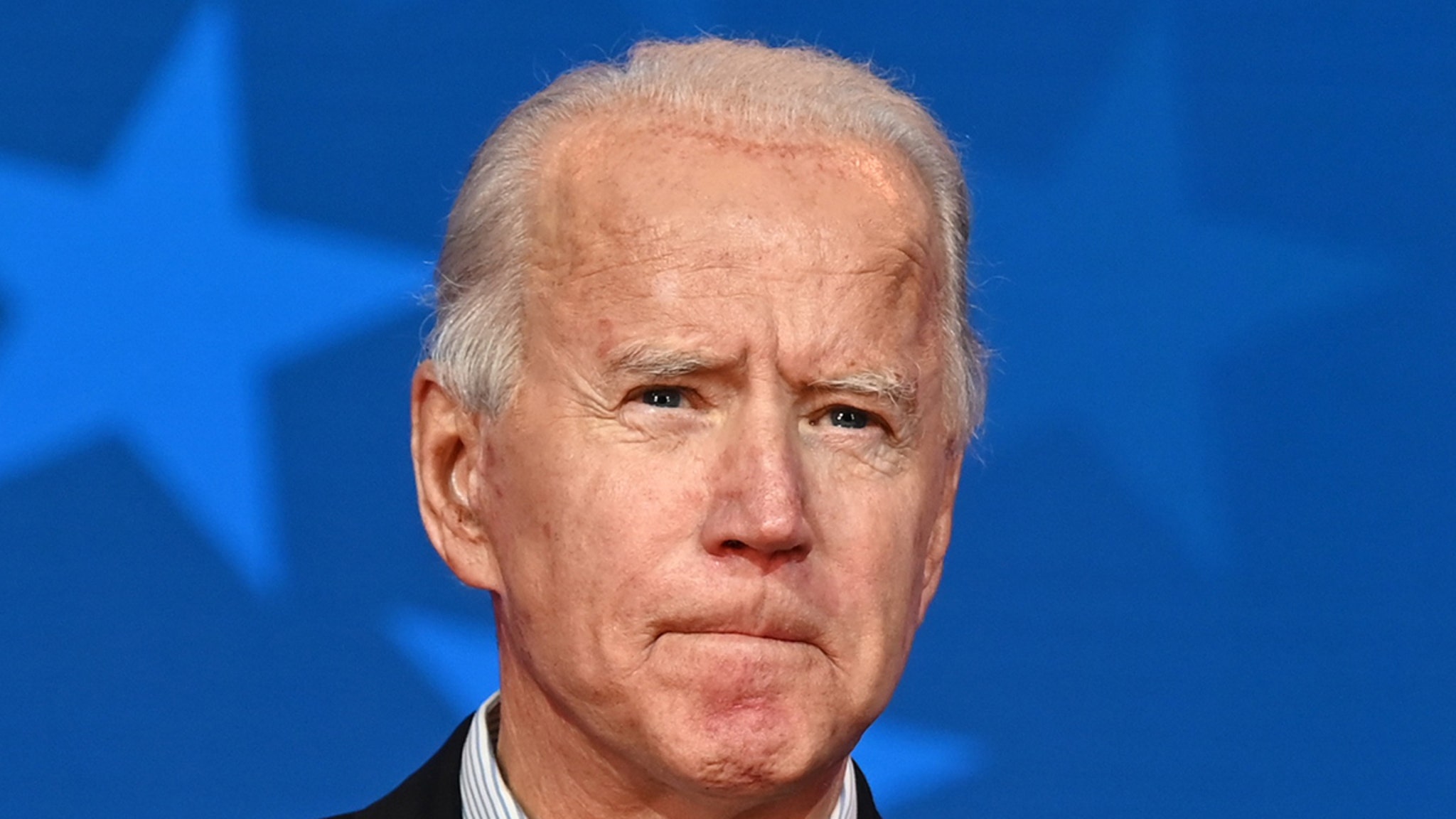 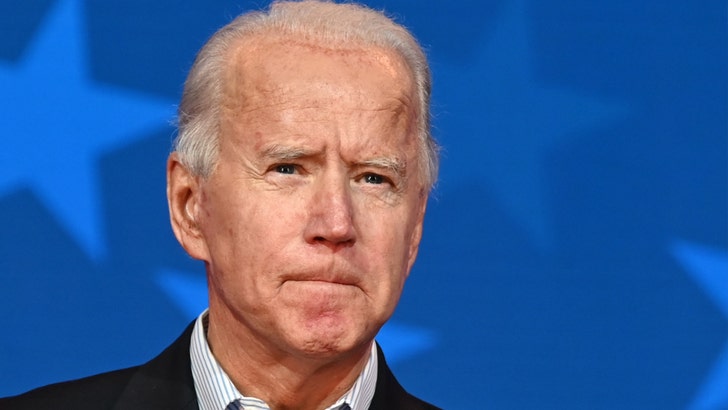 Joe Biden and Kamala Harris are about to address the nation, officially declaring victory in what has become one of the most consequential elections in American history.

Biden and Harris will take the stage in Delaware — they were there Friday night, expecting to declare victory, but the election was not called. Nevertheless, Biden made it clear then … he’s on his way to The White House. 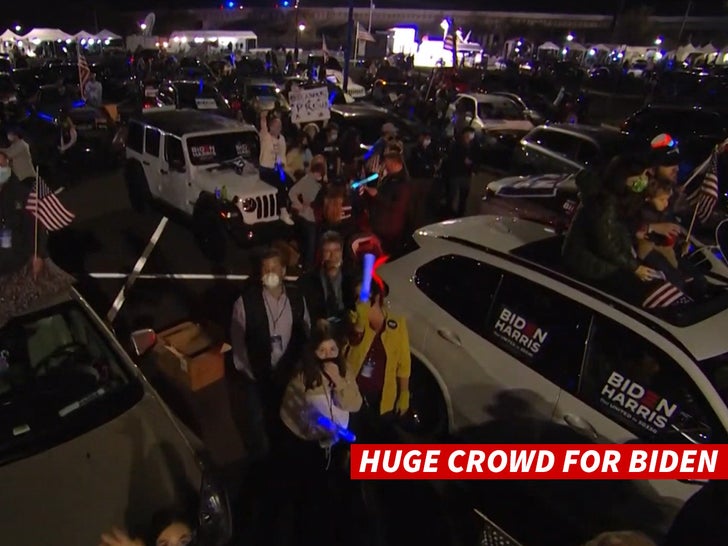 It’s a historic election for so many reasons. Not only was there a record turnout, but we are about to swear in the first female Vice President and the first Black Vice President.

Donald Trump, on the other hand, is not accepting defeat … indeed, he claimed Saturday he won the election and plans to duke it out in court, although to this point he has presented no evidence to warrant and change in the election results.