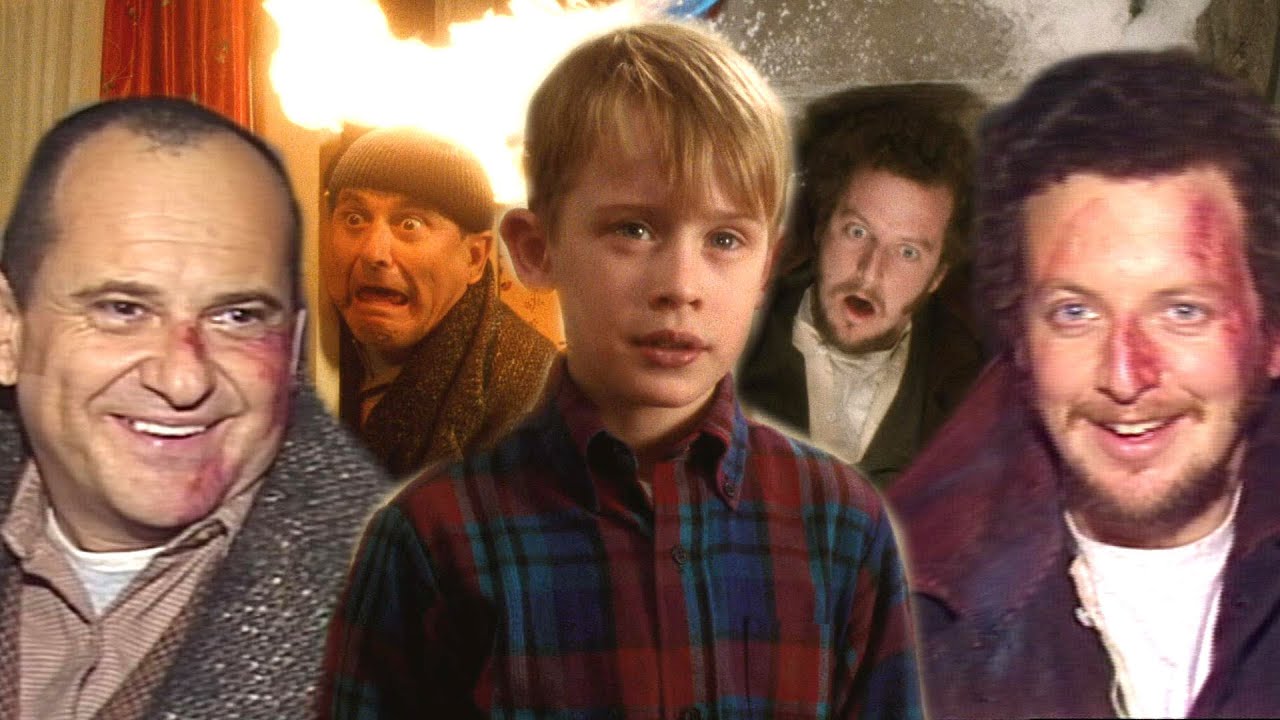 Entertainment Tonight
Share on Facebook
Share on Twitter
Share on Pinterest
Share on LinkedIn
ET was on set with the cast of ‘Home Alone’ during Kevin’s showdown with the Wet Bandits! Daniel Stern breaks down the movie’s famous homemade traps, Joe Pesci reveals the backstory to Harry’s fake swearing and a 9-year-old Macaulay Culkin tells ET what he loves about filming the movie, while Catherine O’Hara says she hopes the John Hughes film will become ‘a good Christmas movie.’ At the end, watch John Williams perform his Oscar-nominated score to the now-iconic classic, which celebrates its 30th anniversary this year.