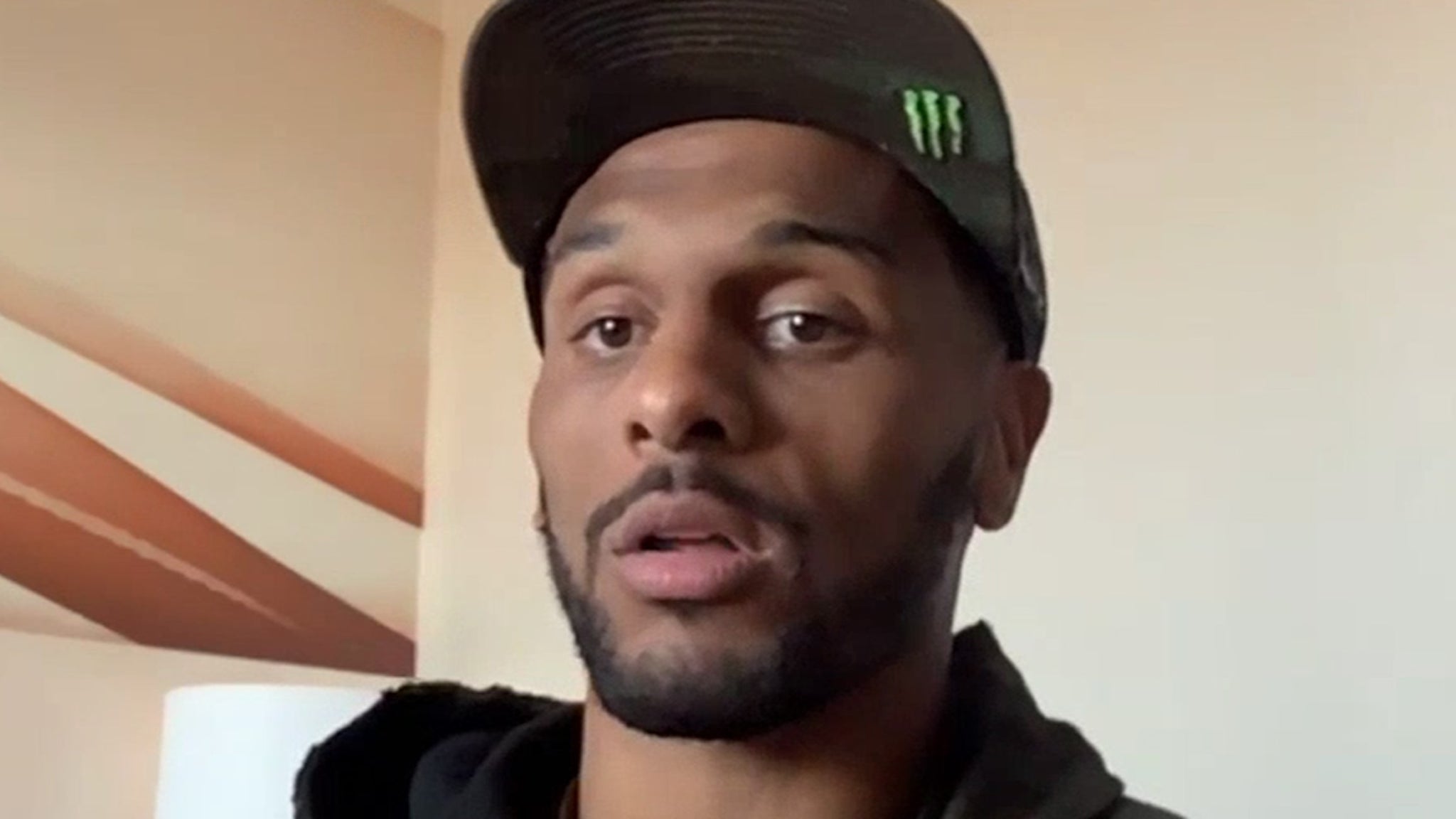 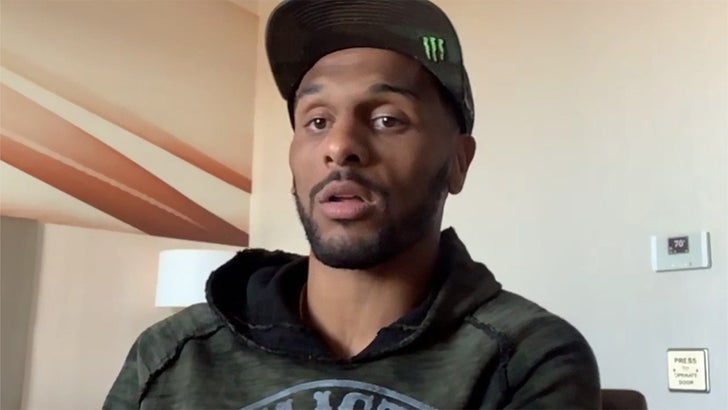 A.J. McKee is only 25 years old, and has a perfect 16-0 record … and if that ain’t scary enough, the undefeated fighter tells TMZ Sports he’s recently been mentored by Floyd Mayweather.

We talked to the 145 lb. featherweight contender … and he revealed that he’s been chopping it up with Mayweather — another guy who knows a little something about being unbeaten.

“What do I gotta do to get that ‘you’ check? There’s always knowledge and wisdom you can get from other people and that’s something I was really big on when I spoke with [Floyd].”

A.J. says TBE — 50-0 in the squared circle — spent about a half-hour advising him … and gave him invaluable advice.

“[Floyd] said this is me, ‘this is my show.’ If no one around me adding to me or pleasing or trying to help me be better and add to my empire, then why do I have them around?”

“It’s selfish, but in a sport, in a fight game that we have and that we are in, I get it! We talked for a good 30 minutes. We really went in kinda deep.”

McKee — who hasn’t fought since December 2019 — is returning to the cage this Friday at Bellator 253 … where he’ll again put his undefeated record on the line.