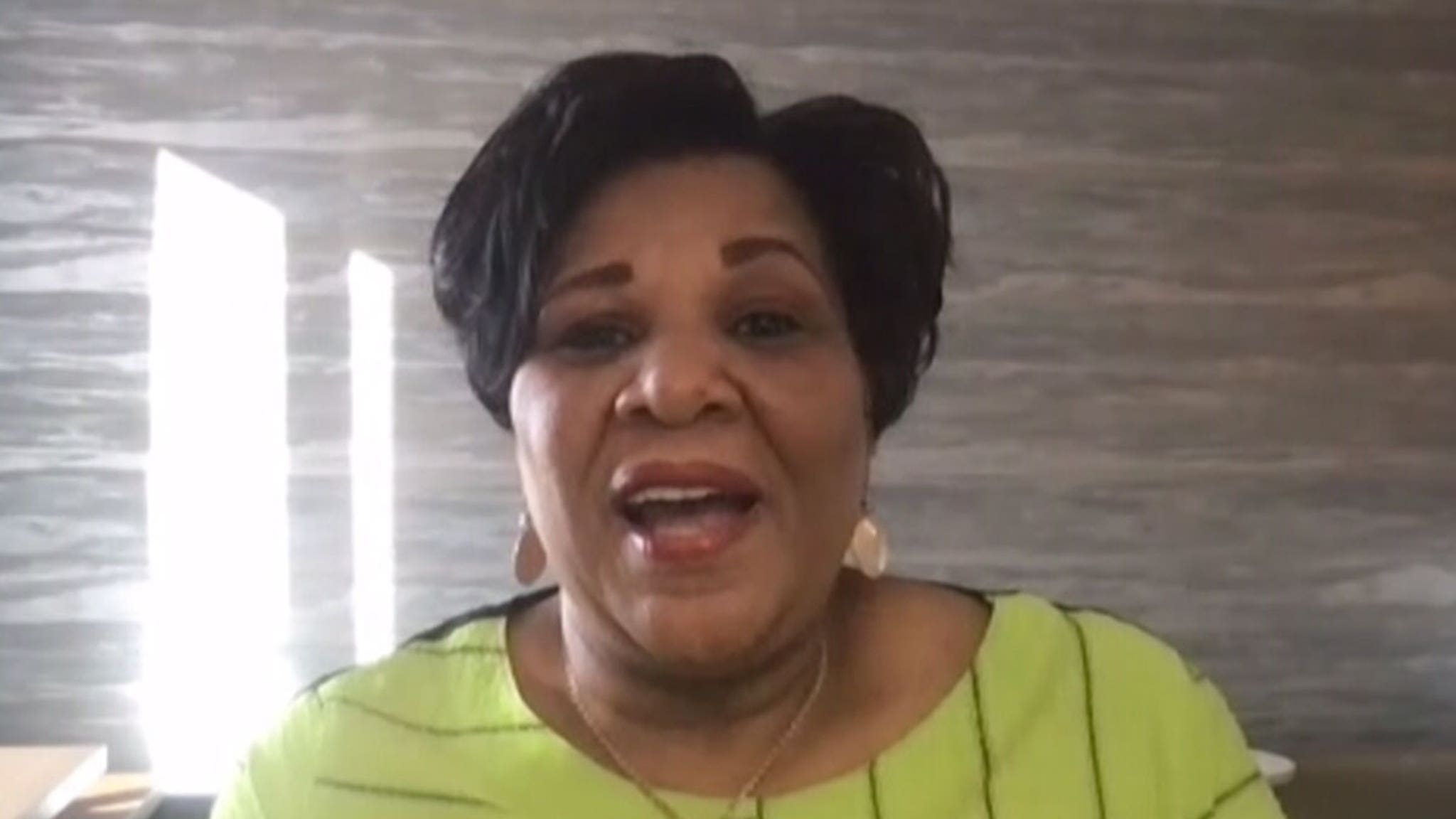 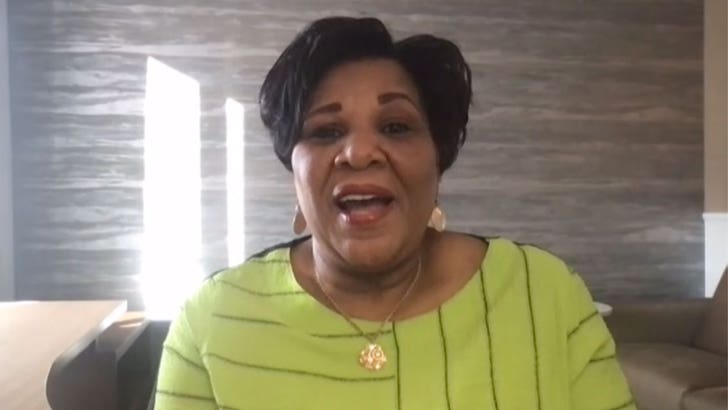 Alice Marie Johnson‘s paying it forward by helping prisoners gain their freedom, and Snoop Dogg‘s witnessed her commitment firsthand … which she describes as the most rewarding thing she’s ever done.

As you know … Alice is the grandmother whose sentence was famously commuted by President Trump in 2018 thanks to Kim Kardashian lobbying for her, and she joined “TMZ Live” Wednesday to explain why she’s now doing the same for others.

Alice tells us the feeling she got Tuesday night celebrating with the families of those freed from prison in Trump’s final round of presidential pardons and commutations was awesome … even more so than her own release. 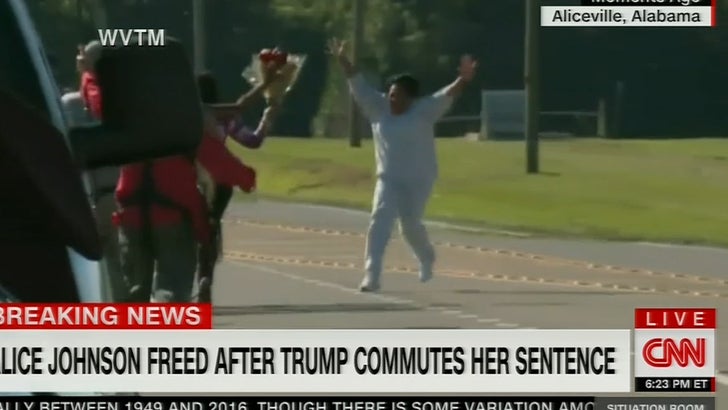 That’s pretty incredible … considering this is how that emotional moment went down in June 2018.

Alice says having such a positive impact on others’ lives is unmatched, and that’s why she started her own organization not just to free prisoners … but to assist them on re-entry back into the real world.

As we reported … that’s the next step for Snoop’s pal, Death Row Records co-founder Michael ‘Harry-O’ Harris … whose sentence was commuted by Trump after heavy lobbying from Alice and Snoop.

Alice says the rapper came to her for help, but she had already looked into Harry-O’s story … and didn’t need any convincing to go to bat for him.