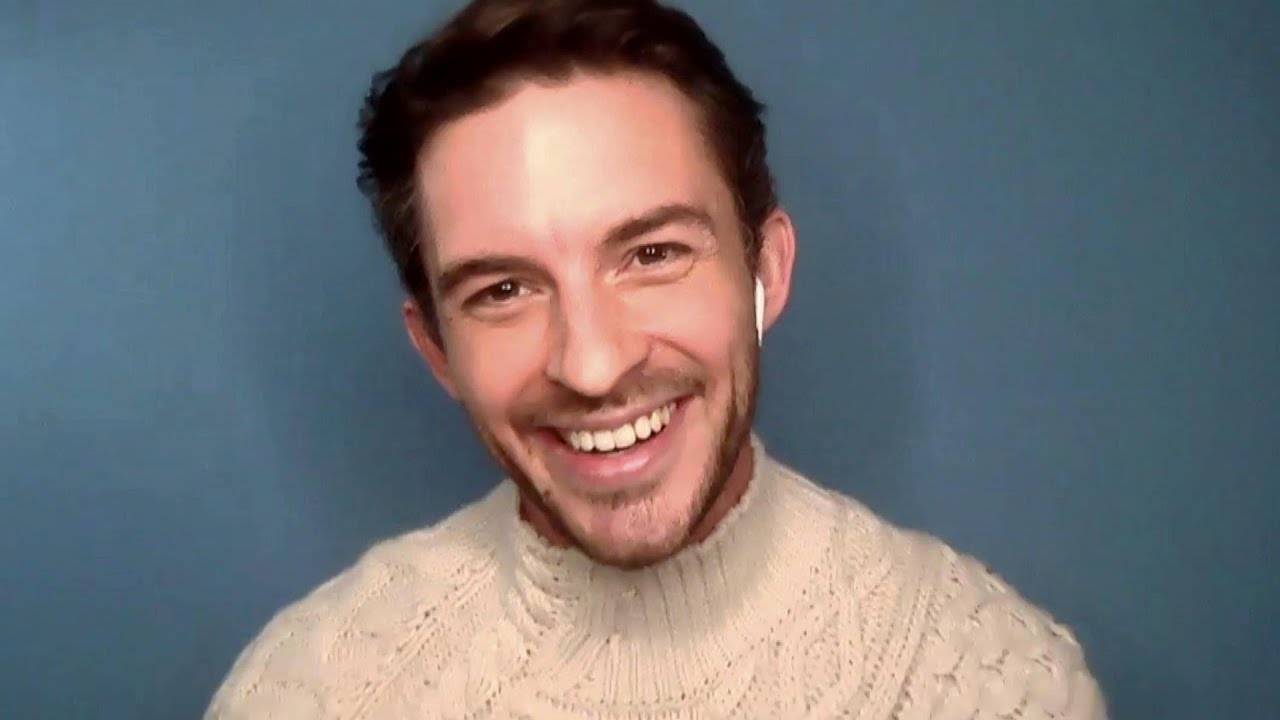 Entertainment Tonight
Share on Facebook
Share on Twitter
Share on Pinterest
Share on LinkedIn
ET’s Lauren Zima chatted with Jonathan Bailey about what fans can expect from the recently announced season 2 of ‘Bridgerton,’ streaming on Netflix. Bailey reveals his top picks for future celebrity guest stars, and reacts to speculation of which storylines from Julia Quinn’s bestselling series might pop up next season. Bailey opens up about filming the show’s much talked about steamy love scenes, and says he’s ‘in awe’ of the fan made musical that’s gone viral on Tik Tok.