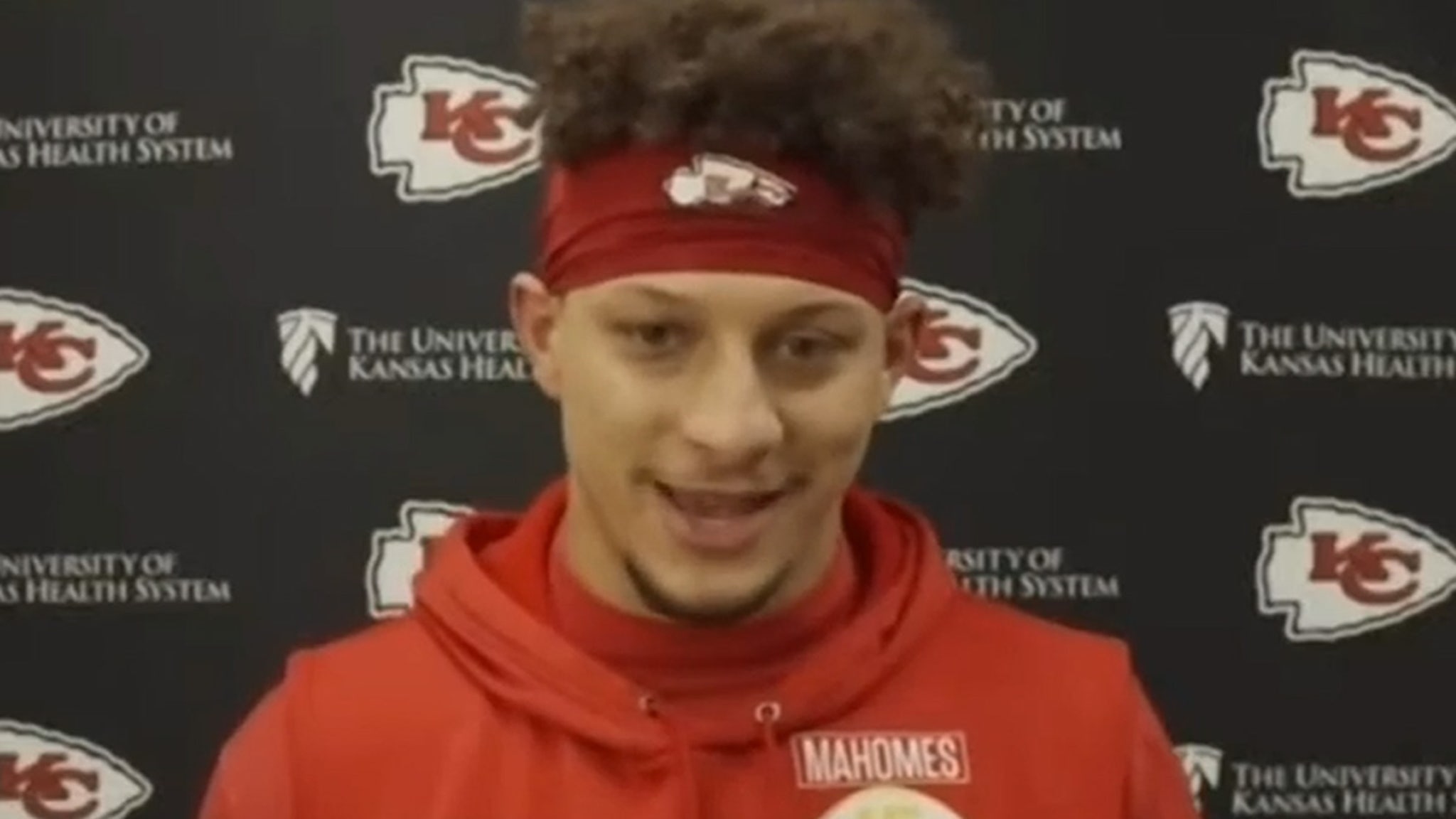 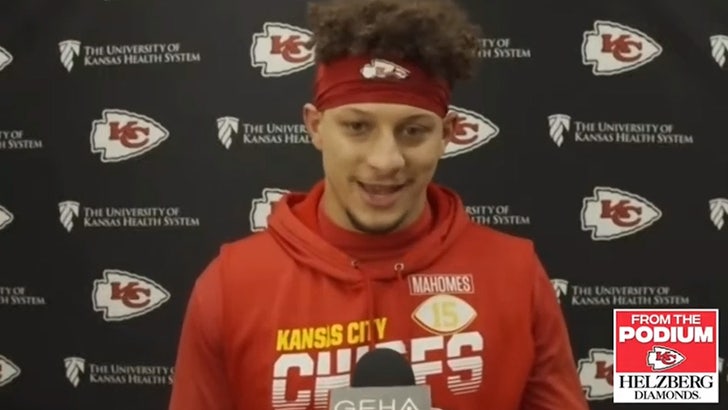 “Yeah I’m actually … just got out of the protocol,” Patrick told reporters on Friday.

“The week has just been a bunch of testing, a bunch of different things just to make sure that Im good to go and theres no lingering effects or anything like that. Everything’s been good. I went through with all 3, 4 different doctors have said and everything’s looked well and im out of it now.”

Of course, Mahomes was knocked out of last week’s playoff game against the Cleveland Browns following a shot to the head. He’s been in the NFL’s concussion protocol ever since.

Mahomes was replaced by veteran Chad Henne, who played pretty well filling in for Patrick against the Browns … and the big question — would Henne get the start against Buffalo?

But Mahomes just addressed reporters on Friday afternoon and confirmed out of concussion protocol … which means HE’S BAAAAAACK!

Kansas City was a 3 point favorite going into the match up — but now that Mahomes is cleared to return, it’s possible the spread could widen even further.

As for the Buffalo Bills, led by QB Josh Allen, they’ve been preparing this week as if Mahomes would play.