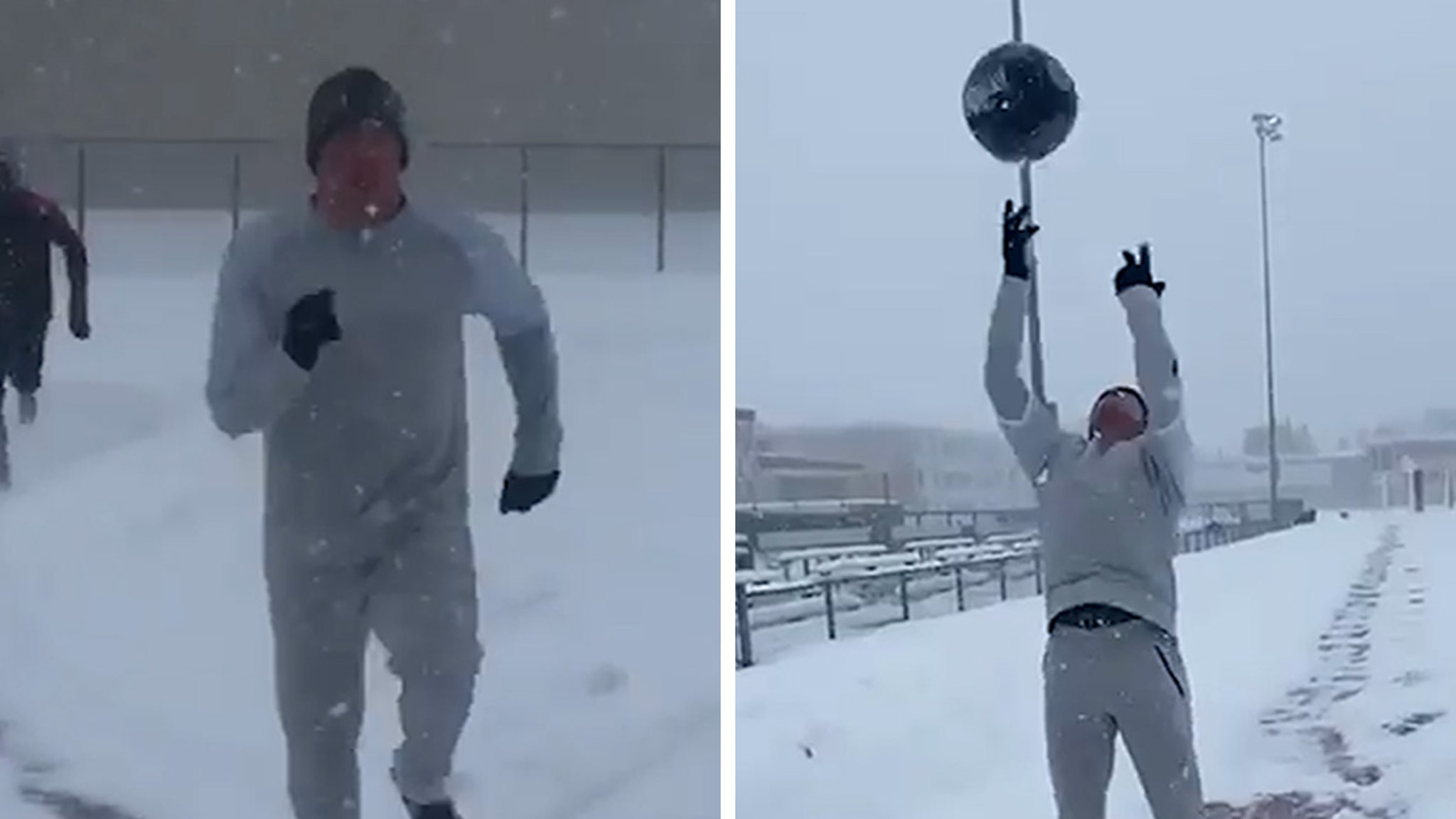 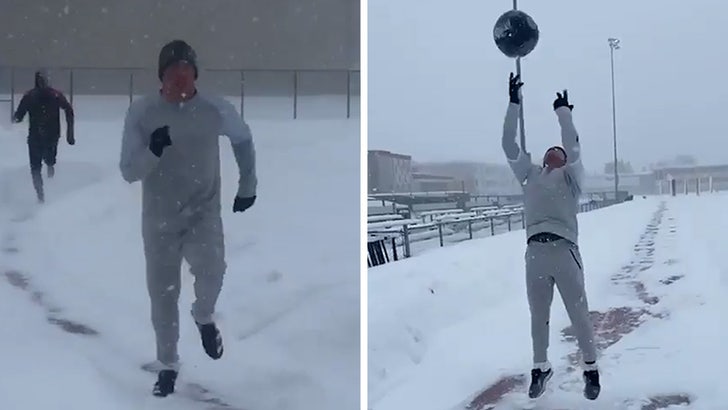 … or as Georges St-Pierre calls it — PERFECT TRAINING WEATHER!!

“Training in a snowstorm today has reminded me of something very important,” GSP said … “There’s nothing like getting out of your comfort zone in order to improve!”

The 39-year-old UFC legend has been busting his ass in the freezing cold (running, jumping, strength training) but the big question on everyone’s mind … what’s he training for?!!?

There are rumbling GSP could come out of retirement to fight Khabib Nurmagomedov in one final UFC super-fight … despite the fact Georges recently told us he’s happily retired. 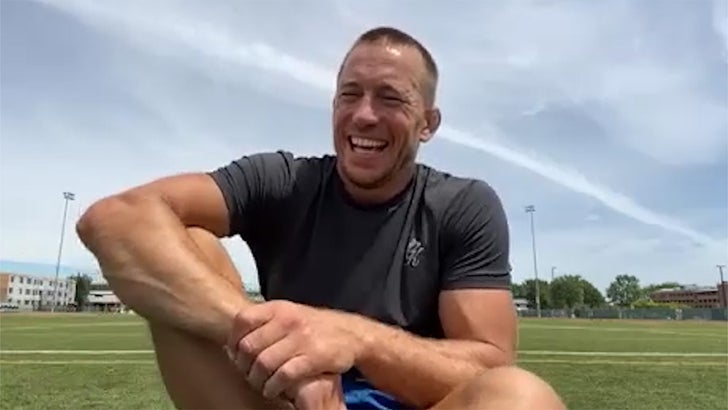 “I think for me it’s better if I stay retired,” GSP told TMZ Sports back in July … “It’s not worth it for me.”

GSP formally retired back in 2019 — saying he wanted to leave while still on top (his last fight was a ’17 victory over Michael Bisping).

But, ex-UFC fighter Kenny Florian — now a broadcaster who’s still super plugged in to all things UFC —  recently said he’s heard from a solid source that both GSP and Khabib are preparing for a scrap.

Kenny Florian said that he heard from a well known coach that Georges St-Pierre is getting ready for a fight with Khabib. pic.twitter.com/ZJIz5qKt0U

So far, nothing has been announced … but if they do fight, it would be HUUUUUUGE.