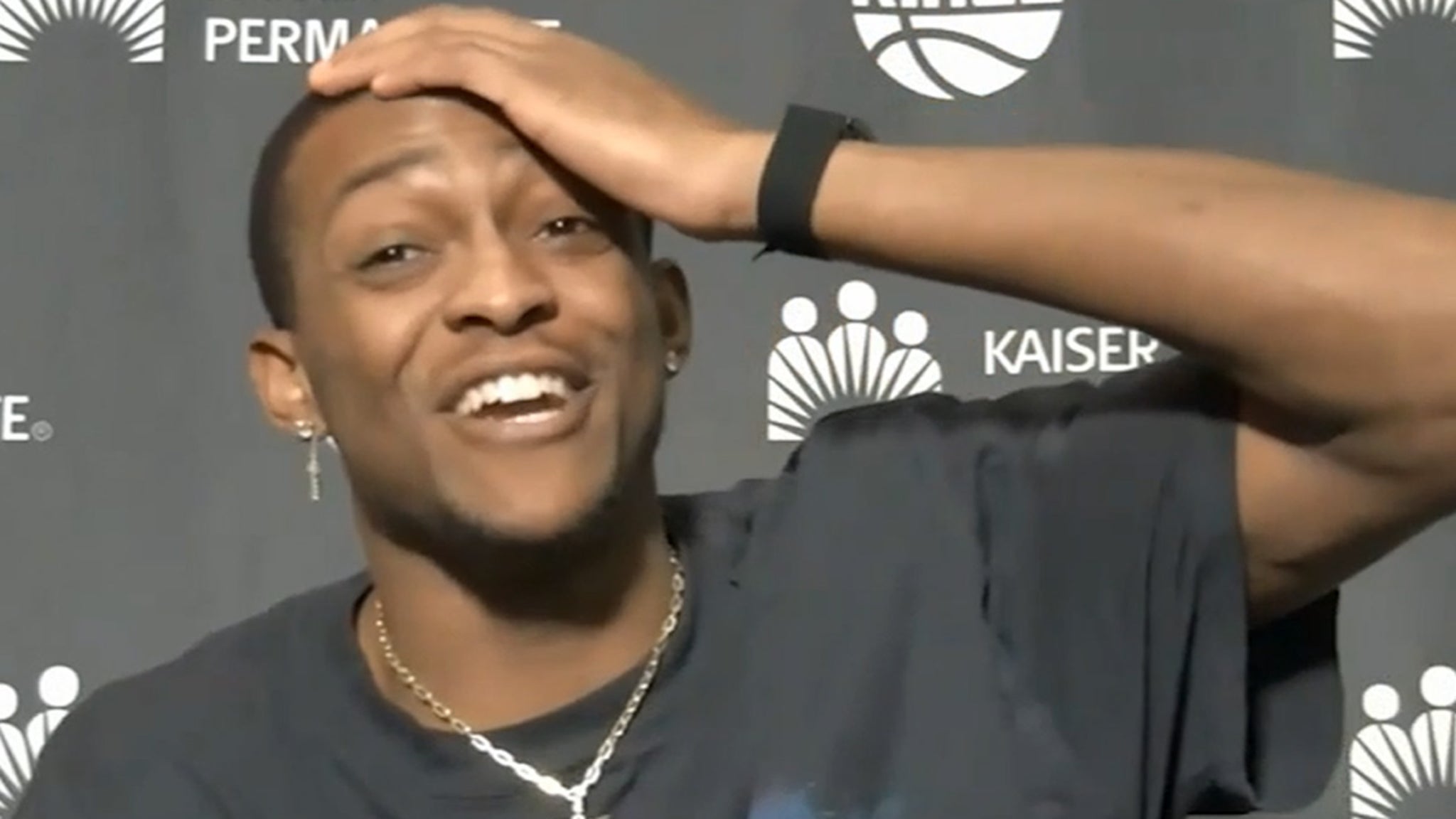 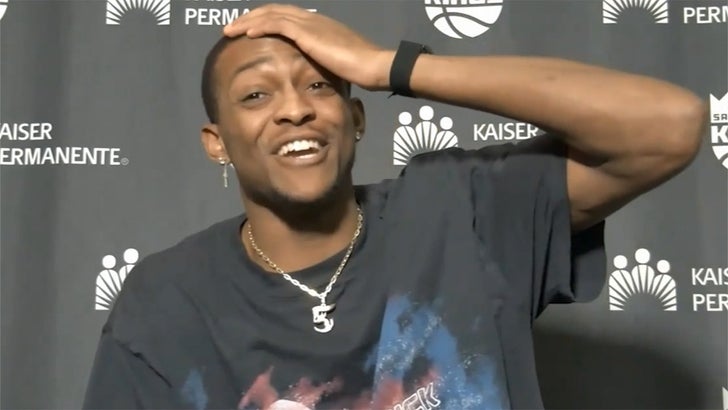 Apparently, De’Aaron Fox doesn’t … ’cause the Sacramento Kings star ripped the NBA on Wednesday for reportedly trying to put together an All-Star Game this season in the middle of a pandemic.

“If I’m going to be brutally honest,” Fox said, “I think it’s stupid.”

“If we have to wear a mask and do all of this for a regular game, then what’s the point of bringing the All-Star Game back?”

The NBA, according to ESPN, is trying to lock in an agreement with the Players Association to hold the annual classic on March 7 in Atlanta.

If safe, it seems like a great idea — the NBA routinely has the most entertaining All-Star Game of any of the four major sports.

But, Fox — who has a shot at being selected this year — clearly would rather not see it … given all the risks of COVID involved.

“Obviously, money makes the world go round,” Fox said. “So, it is what it is.”

Fox, though, did say he’d play in the All-Star Game if selected … but with a smile, he noted, “If you’re supposed to be in it, and you’re not hurt and you decide not to play, that’s a hefty fine.”