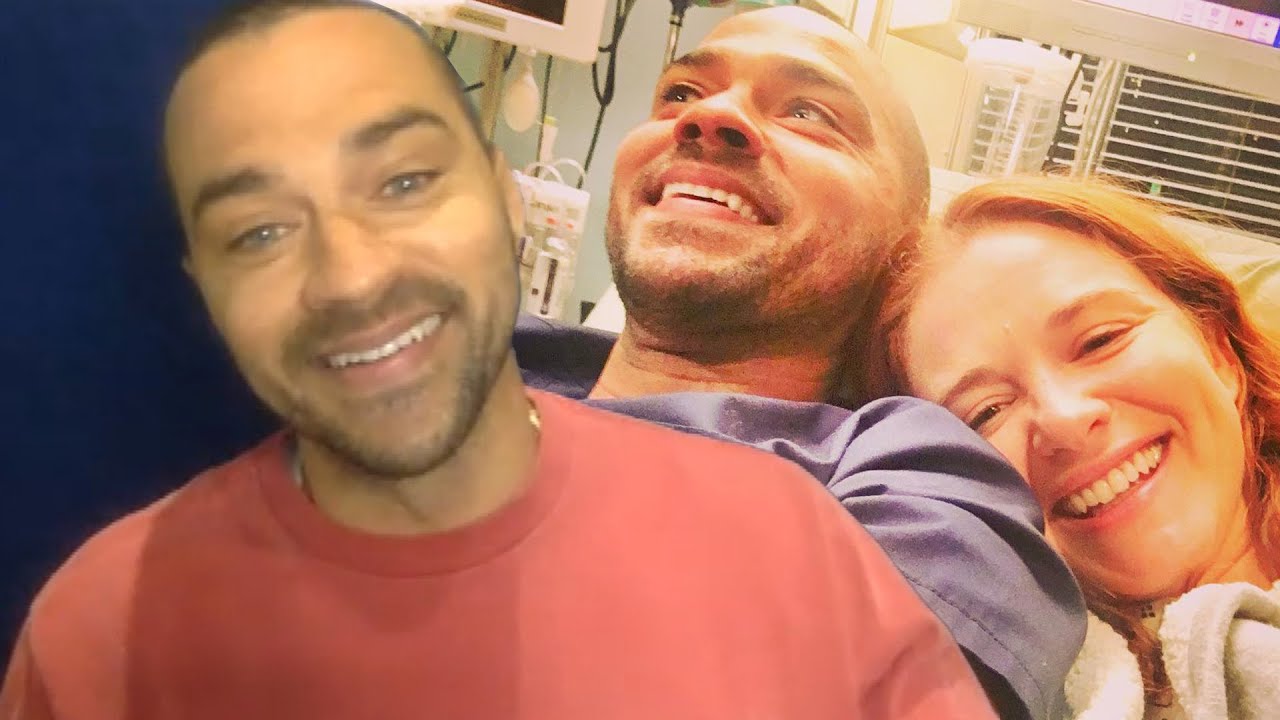 Entertainment Tonight
Share on Facebook
Share on Twitter
Share on Pinterest
Share on LinkedIn
Jesse Williams opens up to ET’s Katie Krause about Jackson and Jo’s relationship on ‘Grey’s Anatomy’ and says he’s hopeful Sarah Drew will return to reprise her role of April. He too loves and misses JAPRIL. He also reveals we should expect more Harriet cameos when the hit ABC show comes back on March 12. The actor also talks about his new ‘Old Spice’ campaign and why he joked about putting an end to his shirtless scenes.