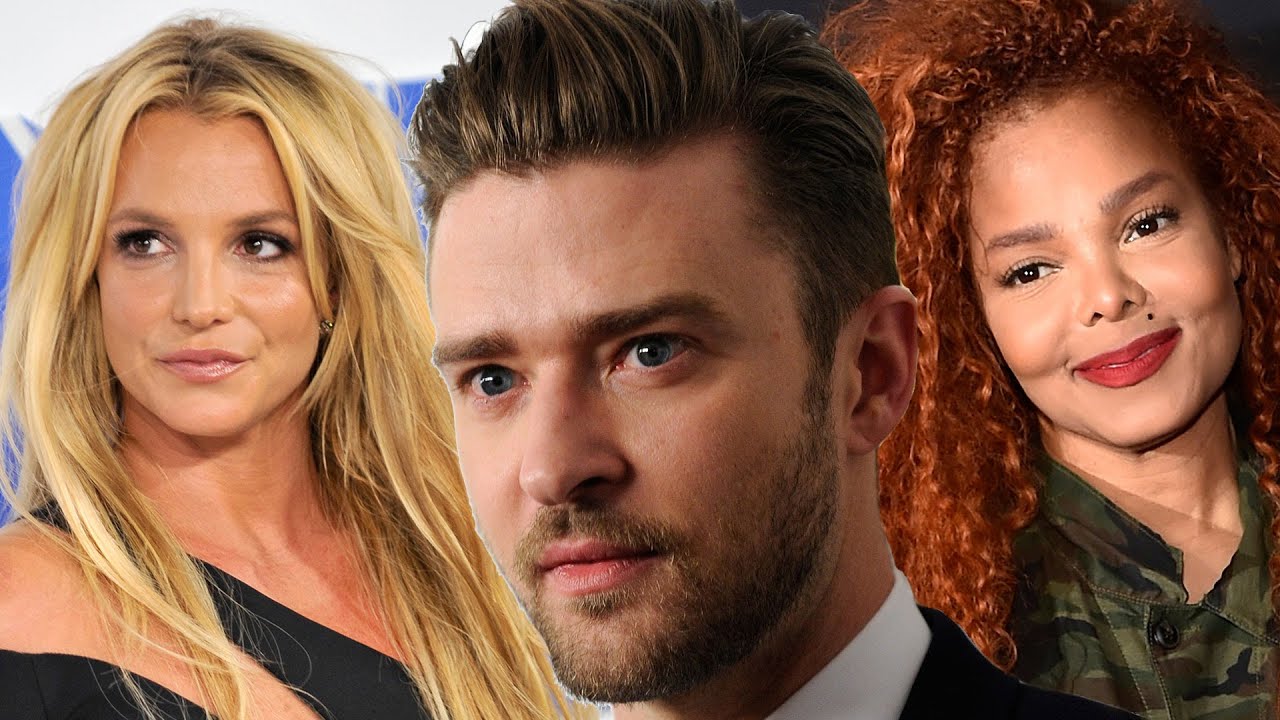 Entertainment Tonight
Share on Facebook
Share on Twitter
Share on Pinterest
Share on LinkedIn
On Friday, Justin Timberlake took to Instagram to issue an apology to Britney Spears and Janet Jackson. The singer’s apology comes after ‘The New York Times Presents: Framing Britney Spears’ documentary, which premiered last week and led many viewers to express their ‘disappointment’ and ‘disgust’ with how Timberlake handled their breakup. Other viewers also pointed out his behavior towards Jackson after the infamous ‘wardrobe malfunction’ that occurred during their Super Bowl halftime performance in 2004.