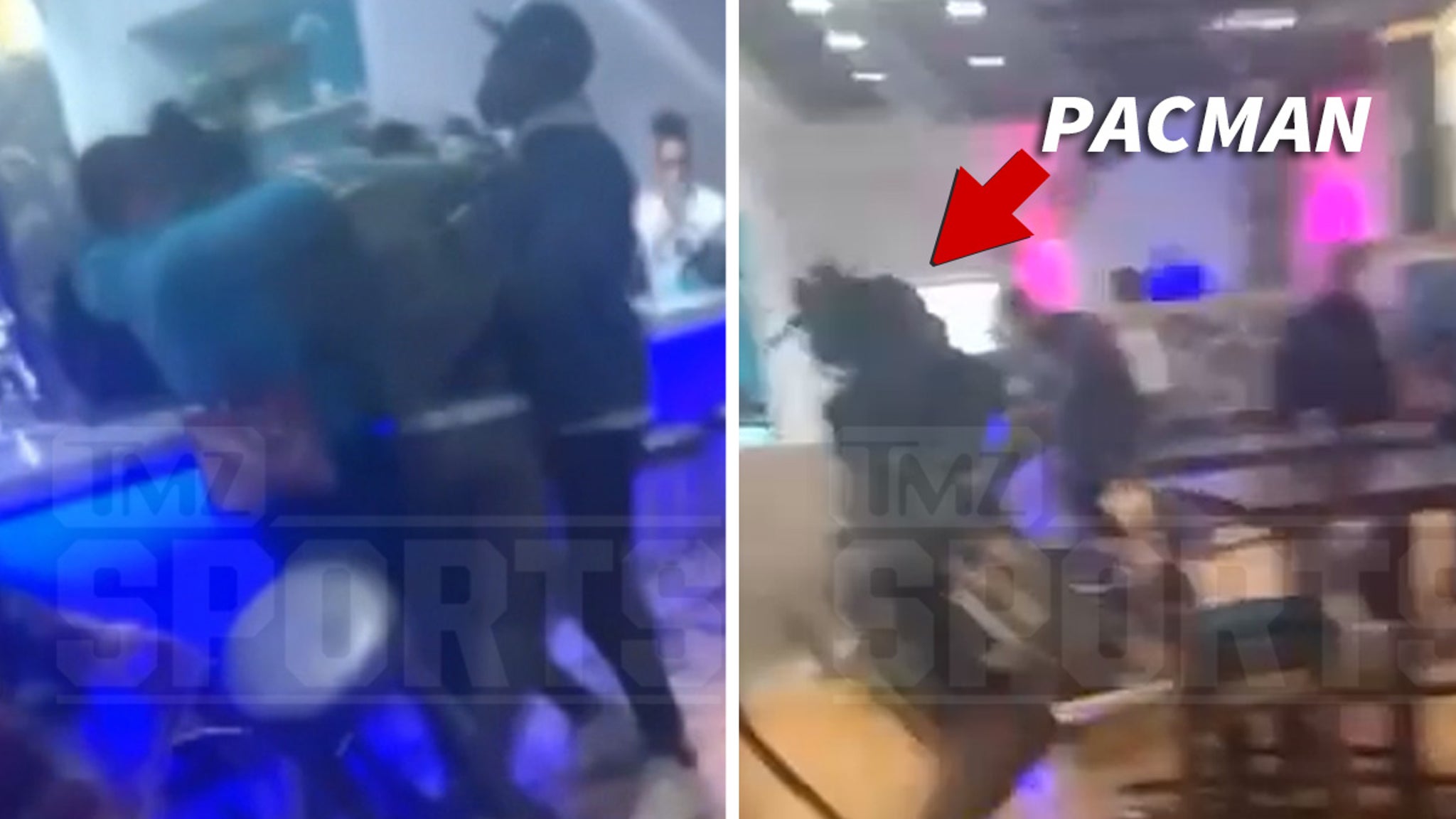 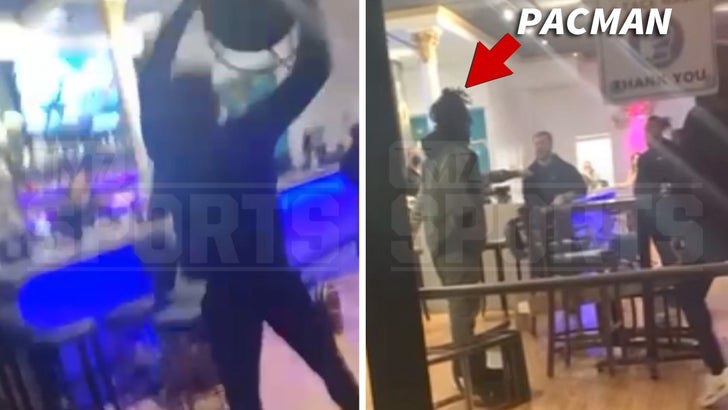 TMZ Sports has obtained video of the wild bar fight that led to the arrest of ex-NFL star Pacman Jones … and you can hear people begging for the violence to stop.

The barstools were flying. People went crashing to the ground. And, it’s a miracle more people weren’t seriously hurt. 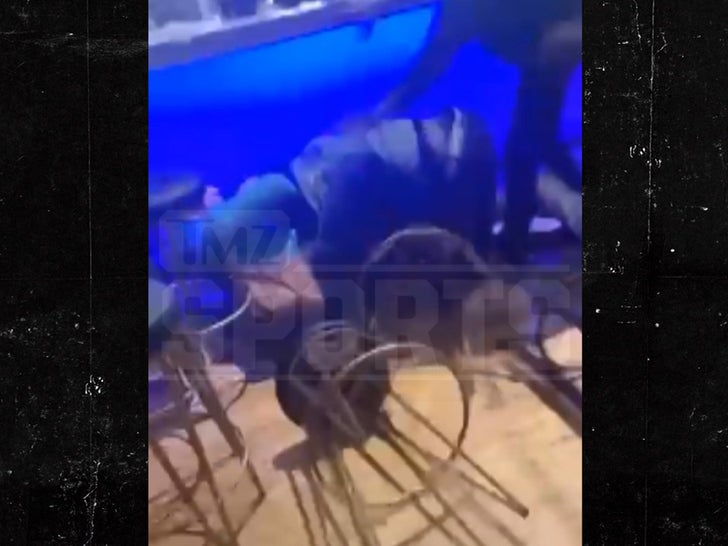 Here’s the backstory, per the witness who shot this video …

The drama began after 37-year-old Pacman and someone from his crew left the Clutch OTR bar in Cincinnati around 1 AM on Monday morning — and the security staff wouldn’t let them back inside.

“Pacman pushed his way back in and it started getting aggressive,” the witness tells us. 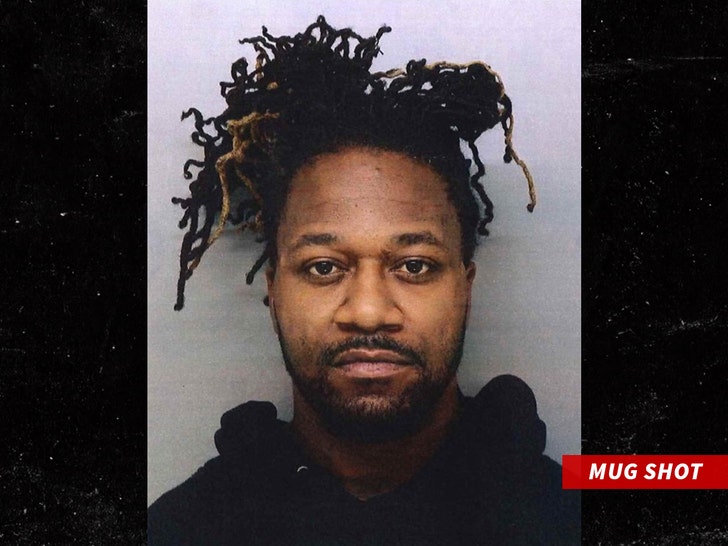 We’re told Pacman got into a heated verbal confrontation with the DJ — and when security got involved, Pacman took a swing.

“Pacman knocked the security guy out then proceeded to kick the guy in the head multiple times. That’s when a lot of the staff stepped in and my video starts.”

The footage shows several people grabbing bar stools and throwing them across the room while bystanders scream for everyone to stop. Unclear if any of the chair-throwers in our footage is Pacman, but you can clearly see him standing in the center of the bar when things begin to calm down.

A pissed off person in the bar brandishes a bar stool and screams, “F*ck with me. I dare you.”

As we previously reported, cops arrived at the bar and arrested Pacman. He was booked on 1 count of misdemeanor assault.

The police report says Jones “punched and kicked” an employee at the establishment, “causing the bouncer to lose consciousness.”

Jones later went on The Pat McAfee Show and claimed it was the bouncer who was the aggressor and when he saw his brother getting attacked, he jumped in and “did what I needed to do.” 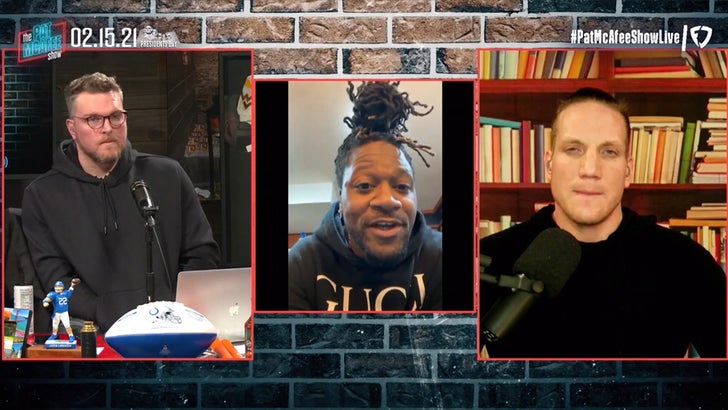 Jones insists he was not drunk and believes surveillance video will back his story.