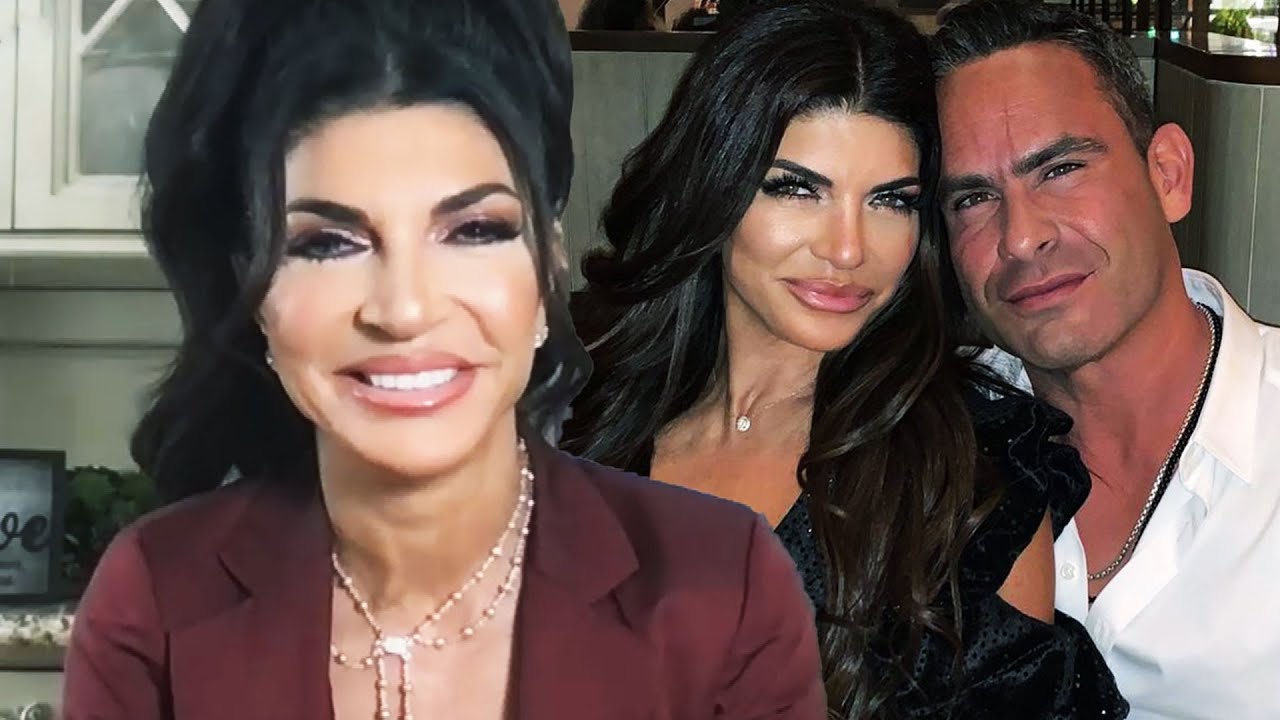 Entertainment Tonight
Share on Facebook
Share on Twitter
Share on Pinterest
Share on LinkedIn
‘The Real Housewives of New Jersey’ star Teresa Giudice opens up to ET about season 11, which started filming just weeks after the death of her beloved father, Giacinto Gorga. Teresa admits she was ‘depressed’ at the start of the season, but ended things in a happy place, thanks in part to her new boyfriend, entrepreneur Louie Ruelas. Teresa shares her rom-com-style ‘meet cute’ with Louie, which she fully attributes to her parents in Heaven. Plus, she talks about the state of her relationship with ex-husband Joe Giudice and why they had ‘the easiest divorce in the universe.’ The reality star also reacts to her unexpected viral moments, including a Cameo about STDs. ‘RHONJ’ airs Wednesdays at 9 p.m. ET/PT on Bravo.

Caitlyn Jenner Drops First Political Ad, No Kardashians, Leans into Olympics
The Miz Says Playing Johnny Cage In ‘Mortal Kombat’ Movie Would Be ‘Dream Come True’
Josh Duggar Requests to Be Released After Pleading Not Guilty in Child Pornography Scandal
Floyd Mayweather Will NOT Fight Both Paul Bros on June 6, But Open to Fighting Jake
President’s Guest House Getting $1.8 Mil Overhaul After VP Harris Moves Out