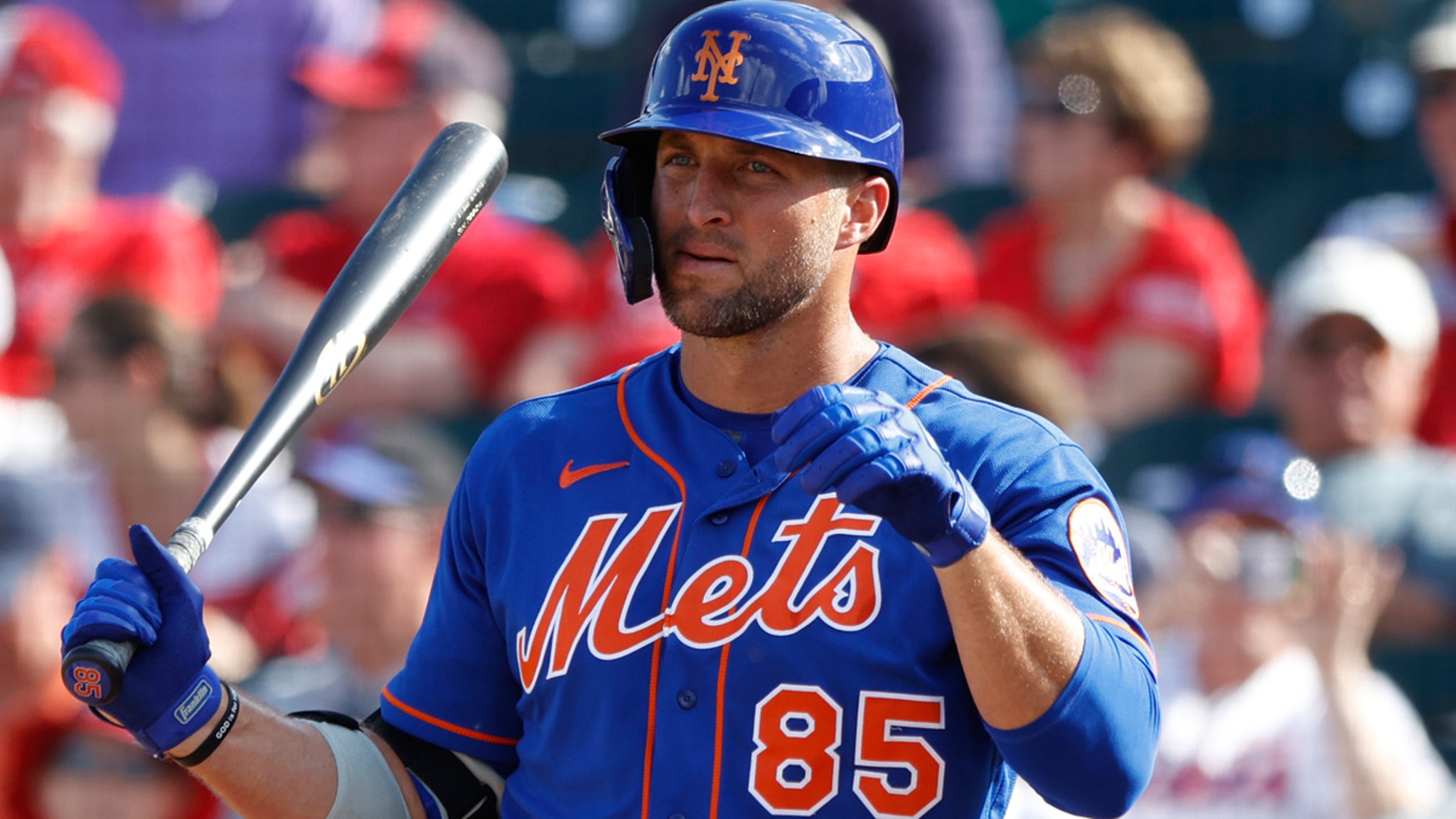 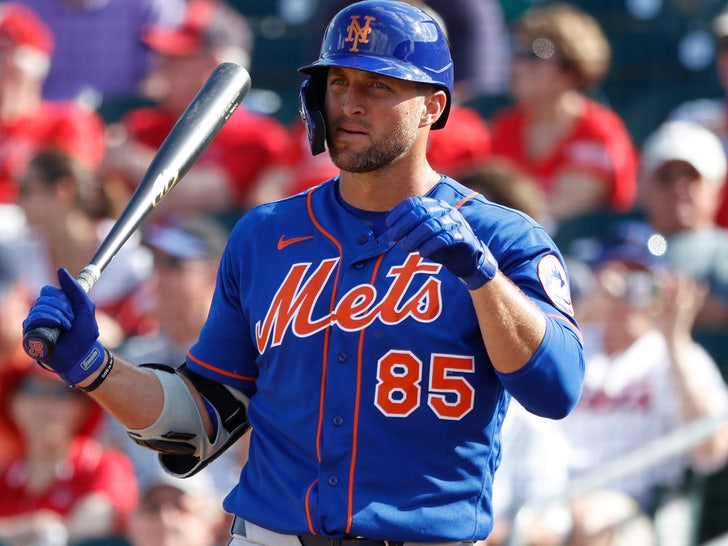 Tim Tebow‘s dream of becoming a major leaguer is coming to an end — the football superstar-turned-slugger is officially retiring from baseball.

The 33-year-old Heisman Trophy winner joined the New York Mets in 2016 … making it as far as the AAA level with the Syracuse Mets in 2019.

Tebow released a statement on his decision to walk away from the sport Wednesday afternoon … saying he’s ready to pursue other dreams.

“I want to thank the Mets, Mr. Alderson, the fans and all my teammates for the chance to be a part of such a great organization,” Tebow said.

“I loved every minute of the journey, but at this time I feel called in other directions. I never want to be partially in on anything. I always want to be 100 percent in on whatever I choose.”

“Thank you again for everyone’s support of this awesome journey in baseball, I’ll always cherish my time as a Met.”

TMZ Sports spoke to Tebow about his baseball career last month … and he said he was still fully committed to baseball. 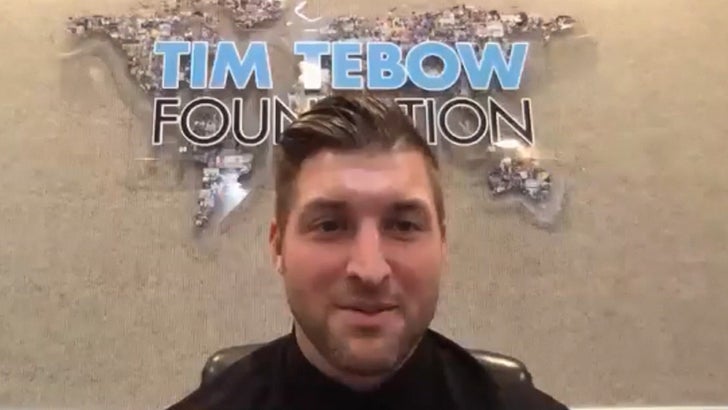 “For me, I’m super excited about spring training,” Tebow said at the time. “So, that’s where my focus kind of swirls right now.”

It’s unclear what changed his mind since we spoke to him a few weeks ago … maybe he IS helping out Urban Meyer in Jacksonville after all??

Tebow’s baseball career started off with a bang — he hit a homer in his very first at-bat in the Mets’ instructional league in 2016 … and hit another dinger in his first professional at-bat with the Single-A Columbia Fireflies.