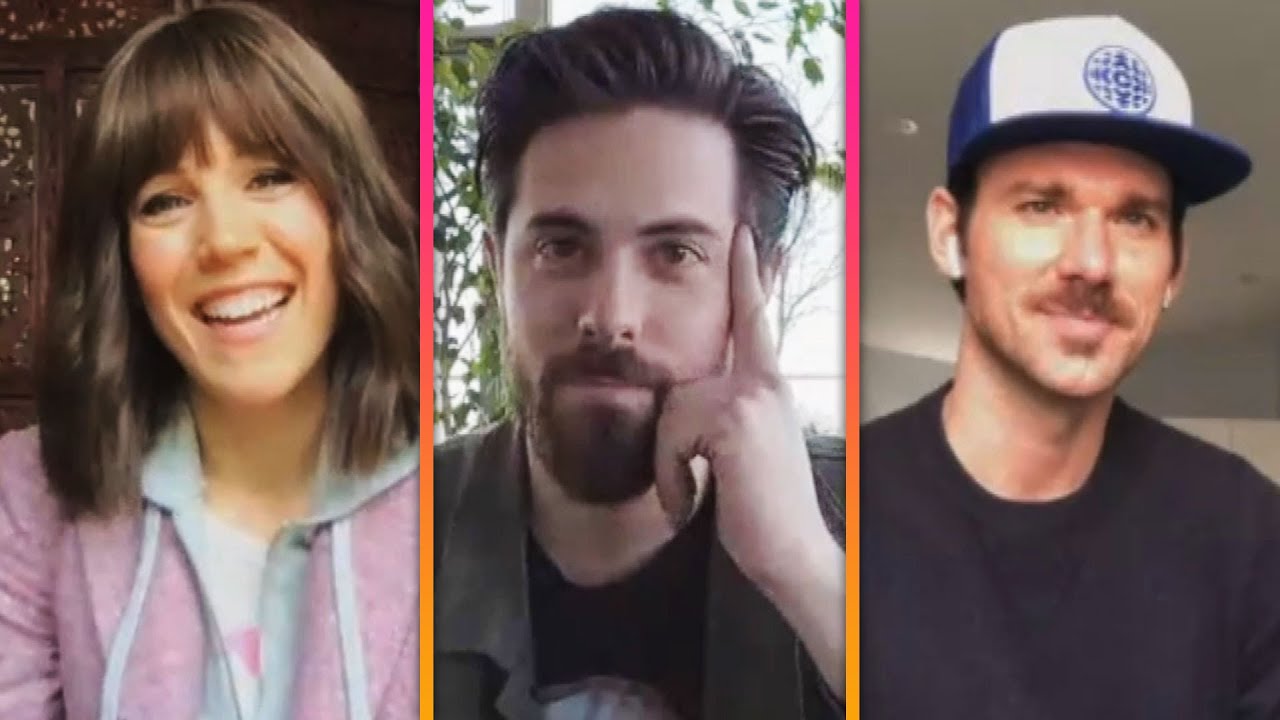 Entertainment Tonight
Share on Facebook
Share on Twitter
Share on Pinterest
Share on LinkedIn
‘When Calls the Heart’ stars Erin Krakow, Chris McNally and Kevin McGarry are teasing some major moments coming up in Hope Valley! In a virtual panel discussion that first aired on Hallmark Channel’s Facebook page, moderated by ET’s Deidre Behar, the actors share where season 8 picks up after that intense season 7 finale cliffhanger. Krakow, McNally and McGarry reveal how their characters are feeling as Mountie Nathan Grant and Lucas Bouchard continue vying for Elizabeth Thornton’s affection. Krakow, who’s an executive producer on the series, also shares updates on the other residents in Hope Valley and teases the challenges that lie ahead. The actors also reveal their reaction to the season 8 finale script, how they think fans will feel once Elizabeth selects a suitor and share their appreciation for hearties around the world. Finally, in honor of Elizabeth warming up to the idea of dating, the trio plays a rapid fire game about their favorite first-date activities. ‘When Calls the Heart’ season 8 premieres Feb. 21 at 9 p.m ET/PT on Hallmark Channel.
Share on Facebook
Share on Twitter
Share on Pinterest
Share on LinkedIn