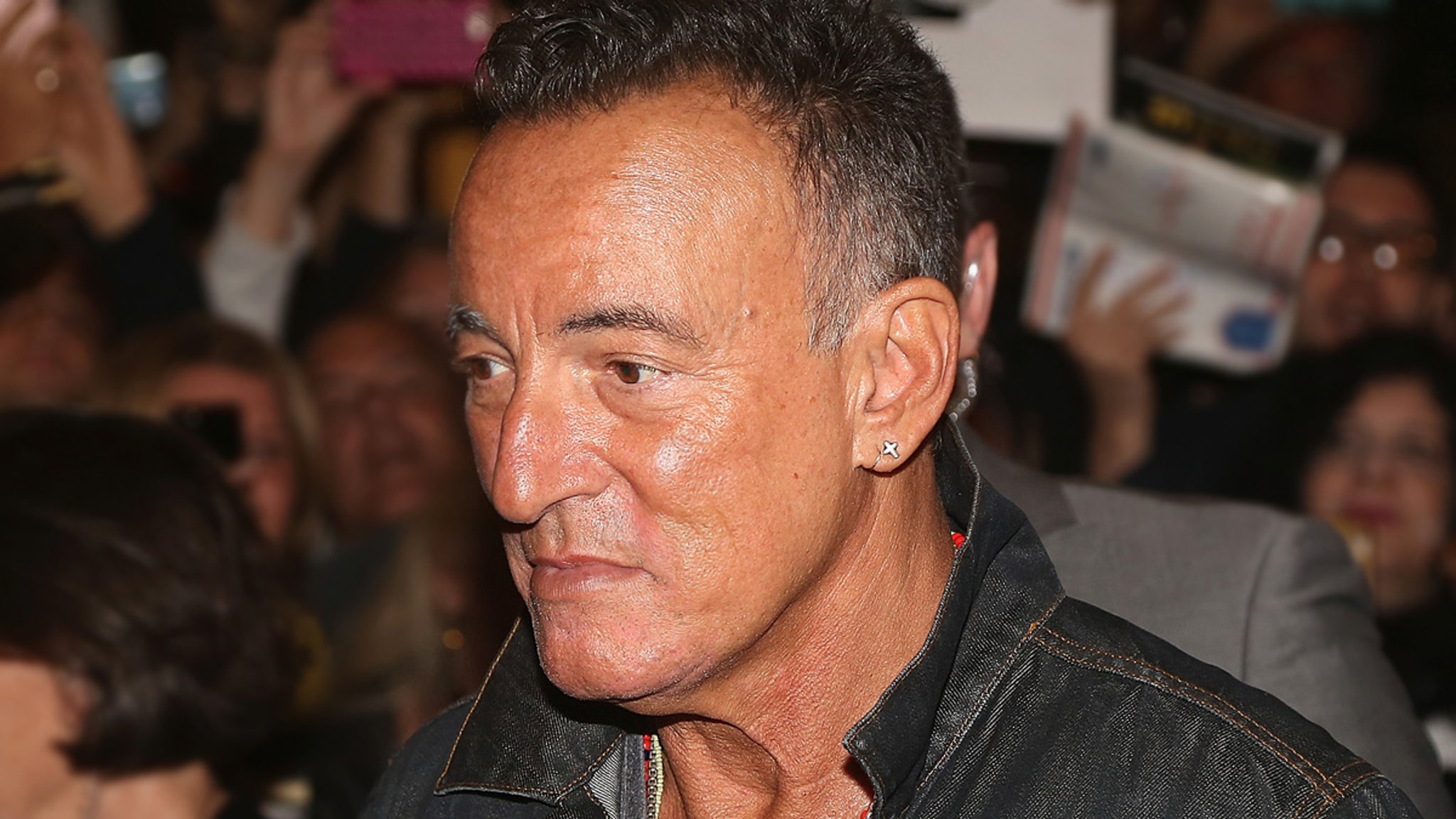 Bruce Springsteen‘s criminal record won’t show any guilty plea to driving under the influence — because the Boss just struck a deal with prosecutors.

Springsteen pled guilty to only one misdemeanor count of consuming alcohol in a closed area. He admitted to drinking at the Gateway National Recreational Area — a federal property, where booze is forbidden.

The other charges he was facing — DWI and reckless driving — were dismissed by prosecutors … as they felt they couldn’t prove their case. His BAC came back at a 0.02, well below the legal limit.

Bruce’s penalty was a $500 fine and an extra $40 for court fees — which he said he could take care of immediately.

His attorney, Mitchell Ansell, says … “Mr. Springsteen is pleased with the outcome of today’s court appearance.” He adds, “Mr. Springsteen, who has no previous criminal record of any kind, voluntarily plead guilty to a violation of consuming an alcoholic beverage in a closed area, agreeing to a fine of $500. We want to thank the Court and will have no further comment at this time.” 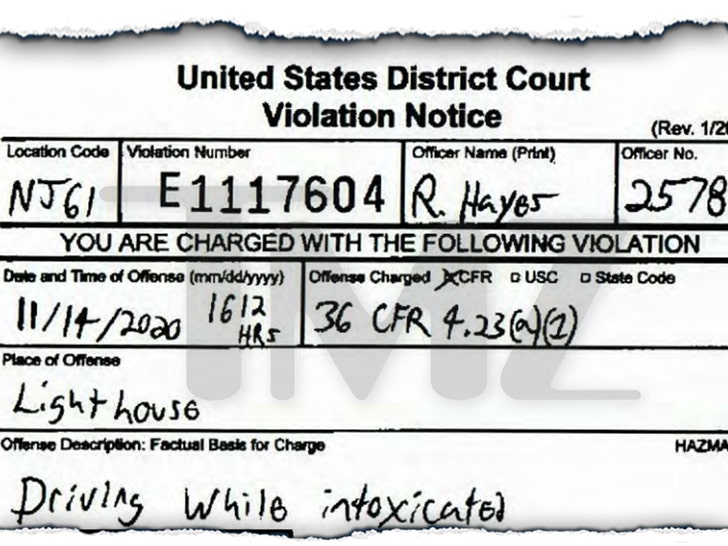 TMZ broke the story … the Boss was arrested for DWI back in November at Gateway National Recreation Area in Sandy Hook, NJ, but it came to light when we reported it earlier this month. He was cited for DWI, reckless driving and consuming alcohol in a closed area.

According to the police report, obtained by TMZ, Bruce was glassy-eyed, swaying and reeked of booze when he was arrested. Remember, police said an officer watched Bruce take a shot of Patron Tequila before riding away on his motorcycle. For what it’s worth, cops say Bruce was cooperative throughout the arrest.