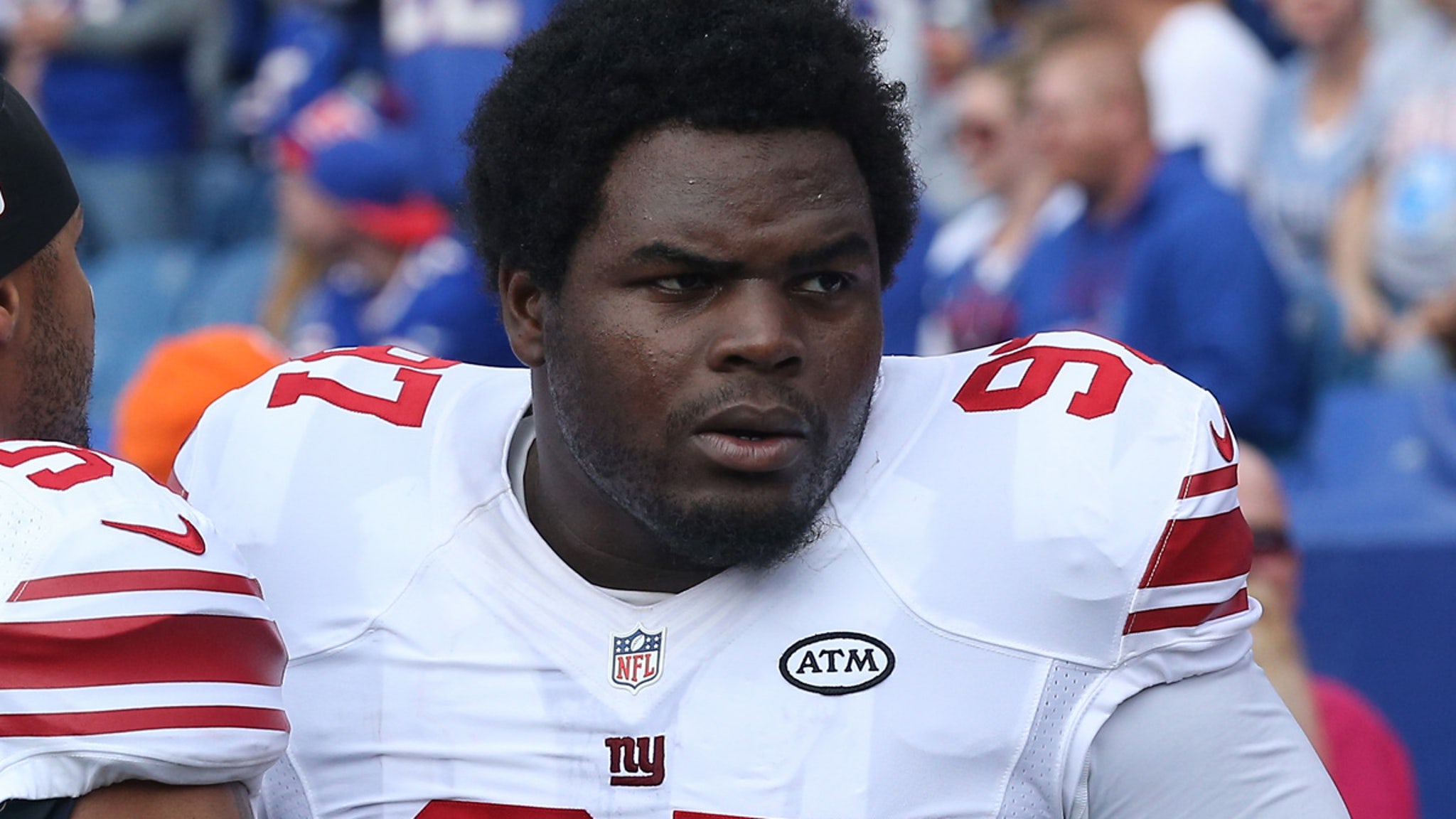 Louis Nix III — former NFL player and Notre Dame football star — has been found dead at the age of 29 on Saturday, after he was reported missing earlier this week.

Nix — a 6’3″, 330 lb. defensive tackle — was a star at ND … before being selected with the 83rd overall pick (3rd rd.) by the Houston Texans in the 2014 NFL Draft. Louis bounced around the league … spending time with the Giants, Jaguars and Washington.

Louis was reported missing on Wednesday … with family members saying he was last seen Tuesday leaving his dad’s house driving a gray 2014 Hyundai.

Now, their worst fears have come true … Nix has been found dead, according to his mom.

Details surrounding Louis’ death are unclear … but the Jacksonville County Sheriff’s Office was seen pulling a car matching Nix’s from a local lake on Saturday.

Police are pulling a car from the pond: https://t.co/p9FqKKtsRe pic.twitter.com/szVOHExESV

The JSO announced they “located Louis Nix” — calling off the missing persons search — but provided no additional information.

#JSO is seeking information regarding the whereabouts of missing adult Louis Nix (Black/Male, 29), who was reported missing on Wednesday, February 24, 2021.

Back in December, Nix was shot in the chest during an attempted robbery in his hometown of Jacksonville. He was hospitalized for almost 2 weeks as a result of the shooting.

Nix made the now heartbreaking comment at the time … “I know it sounds cliche, but more than anything, I’m happy to be alive.”