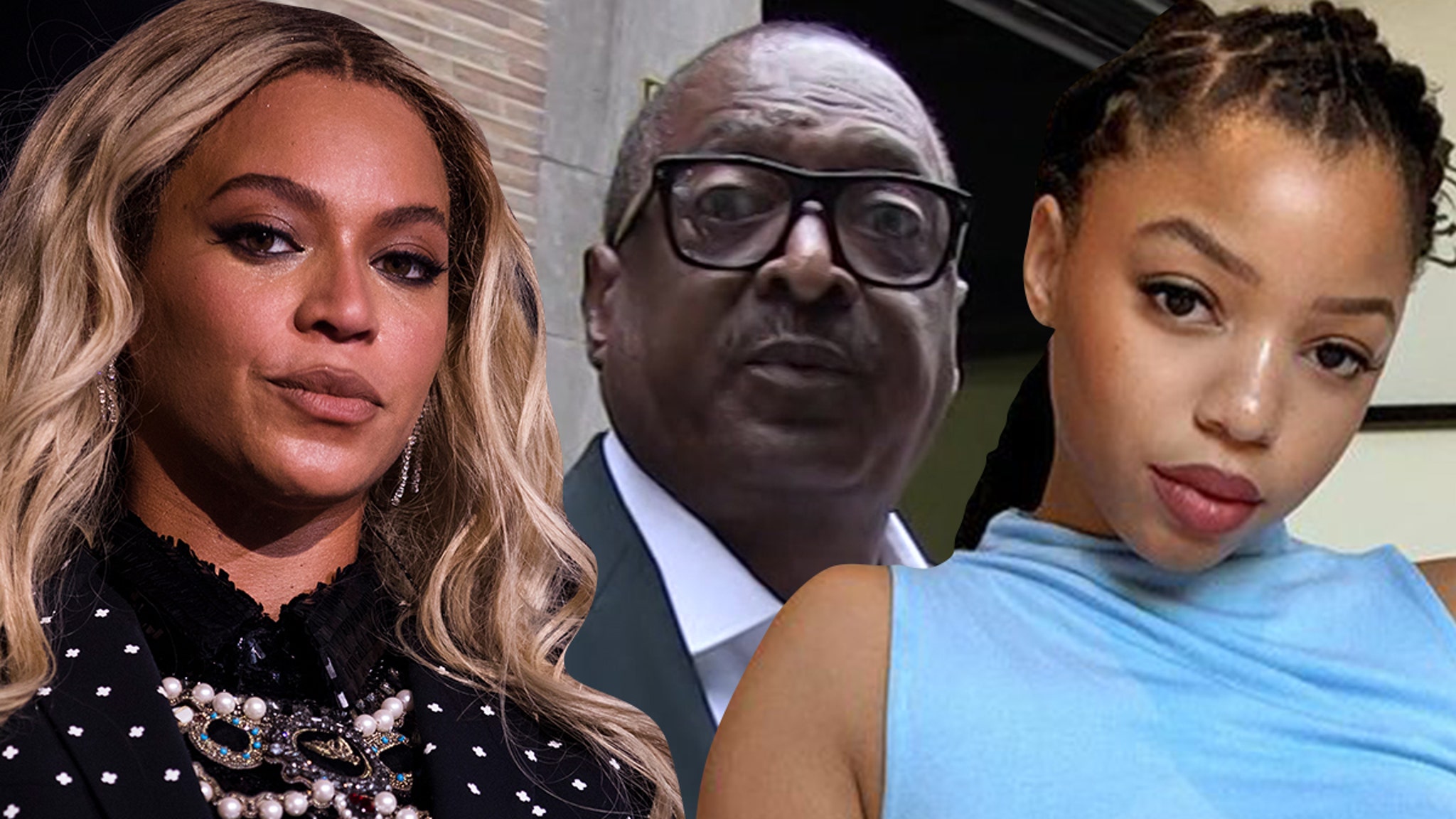 Anyone comparing the talent of Beyonce to the talent of Chloe Bailey is an “Idiot. Period.” … at least according to Mathew Knowles.

The Queen B’s father is incredulous over comparisons of his daughter to the up-and-coming singer — who’s one-half of the R&B duo Chloe x Halle with her sister — so much that it appears to hurt him to talk about it.

Mathew says considering Chloe to play Beyonce in a biopic is understandable, but for somebody to be “idiot enough” to liken her talent-wise??? Bey’s daddy’s not down with that.

He calls the comparisons downright insulting to Beyonce — he thinks Barbra Streisand is more her level — and finally tells the interviewer he wants to move on to the next topic. 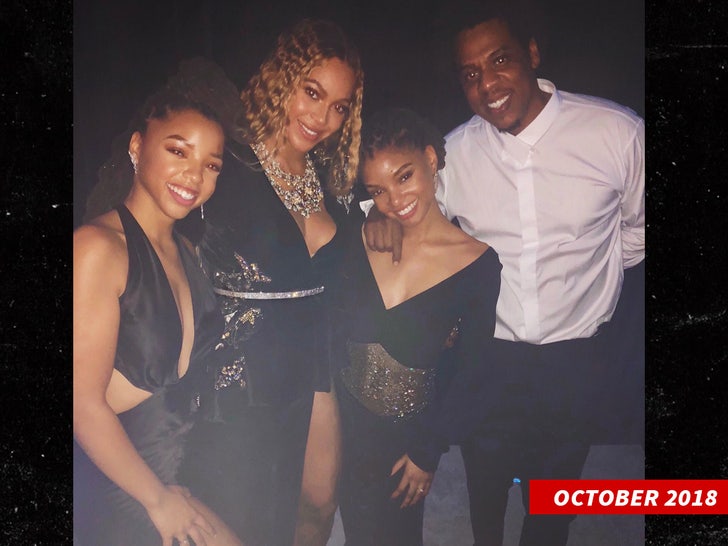 For the record … Beyonce obviously believes in the talent of Chloe and her sister, because the duo signed with her record label in 2018.