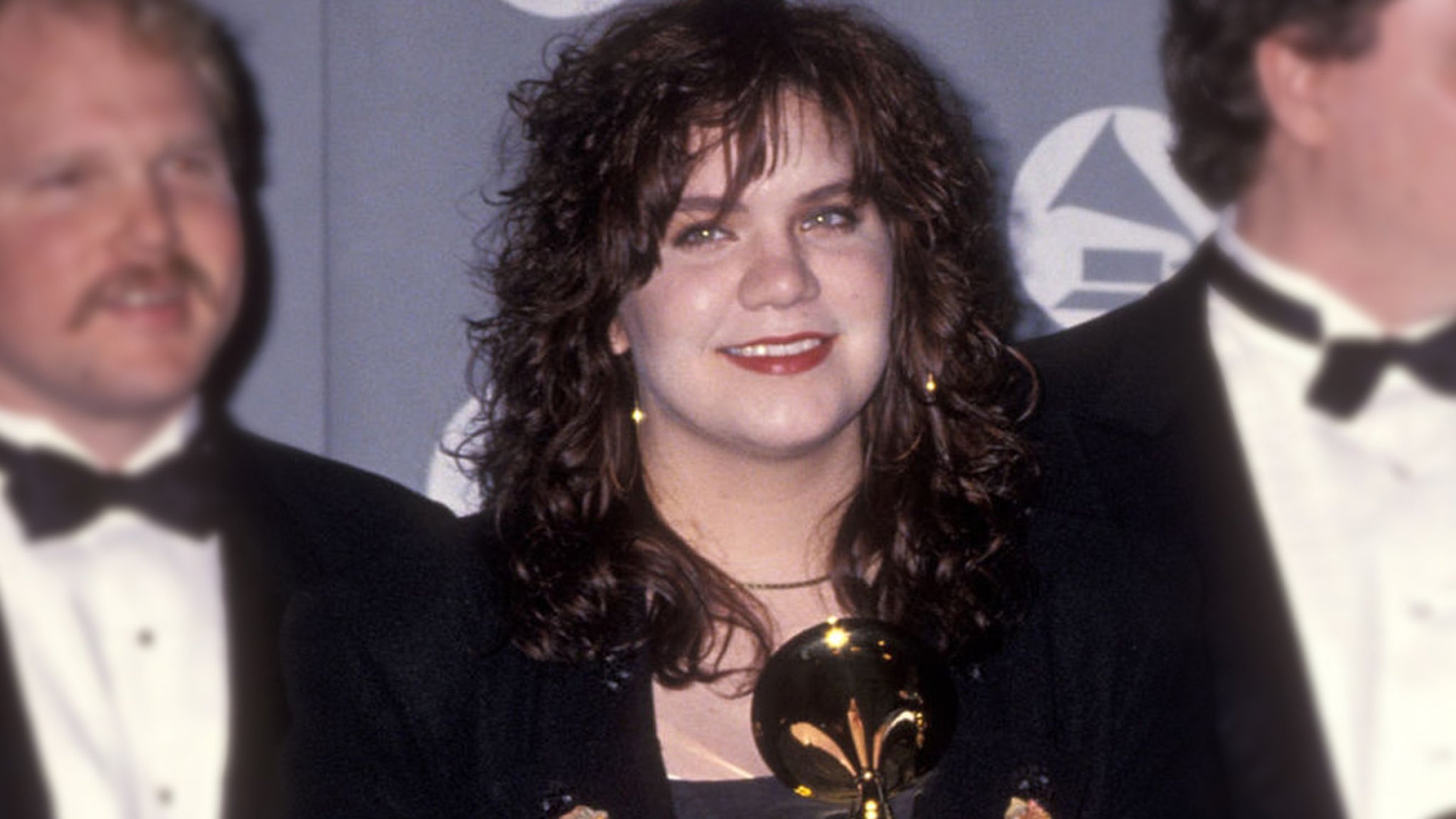 Country artist Alison Krauss was only 16-years-old when she shot to stardom after releasing her first solo album “Too Late To Cry“ in 1987 … and then followed it up by joining forces with the band Union Station to form Alison Krauss & Union Station and release a string of popular country and bluegrass albums over the years.

Since the start of her music career, AK has shot out a long list of southern-charm songs and also found her way into the movie/soundtrack business which … in total … has won her 27 Grammy awards and held the claim to fame as winning the most all time by a female artist — only to lose the prestigious title last night to Beyonce.

Guess what she looks like now at almost 50 years old!