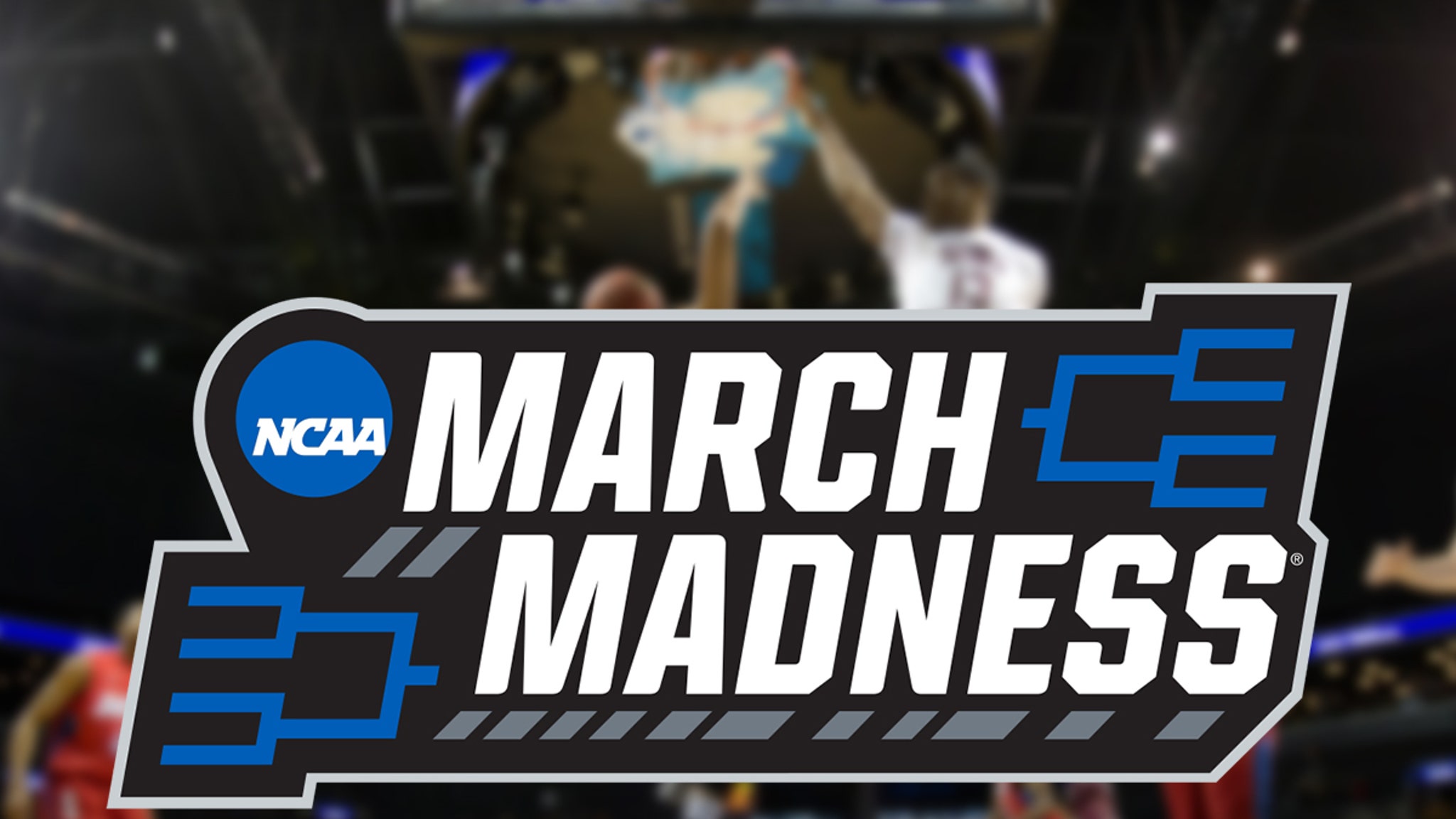 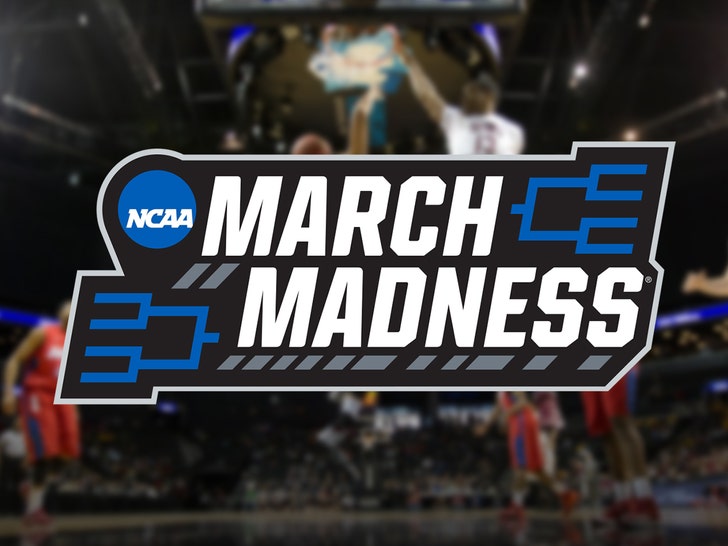 The tournament hasn’t even started yet … and already the NCAA is down 6 referees for March Madness due to COVID.

The NCAA has confirmed 6 referees were sent home from Indianapolis — where a controlled bubble-style environment has been set up in the hopes of limiting exposure.

The NCAA says 1 of the officials tested positive for COVID-19 on March 15 — “and 5 other officials the person interacted with the day before were identified as exposure risks due to prolonged close contact.”

“Based on tournament protocols and contract tracing with local public health authorities, these officials may not participate in the tournament.”

The tournament — one of the most exciting events in sports — is set to kick off on Thursday.

The NCAA had tapped 60 referees in total to work the tourney — now, they’re down to 54 refs to work the 63 total games.

The NCAA tourney has already felt the impact of COVID — just ask the defending champs fro the Univ. of Virginia.

Most of the Cavaliers players are still in quarantine after one member of the program tested positive for COVID. They’re not expected to arrive in Indy until Friday, the day before their 1st round game against Ohio.

The NCAA has a backup plan in case teams need to pull out — they’ve booked 4 teams as backup squads  … Louisville, Colorado State, Saint Louis and Mississippi.

The backup teams will only be on standby until Tuesday — after that, a team that withdraws due to COVID will not be replaced.